In pretty much every way, the GTX 560 Ti is pretty unassuming.  You would have thought if you were going to go through the trouble of rebuilding the “Titanium” brand you would make something flashier than the same old GPU coolers… 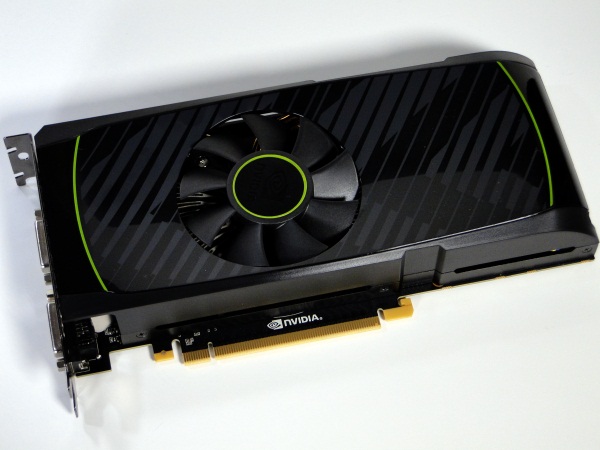 Obviously, margins are pretty important for NVIDIA.  The reference GTX 560 Ti looks just like our GTX 460 and GTS 450 samples and without a bit of knowledge (or labeling) it is easy to mix them up. 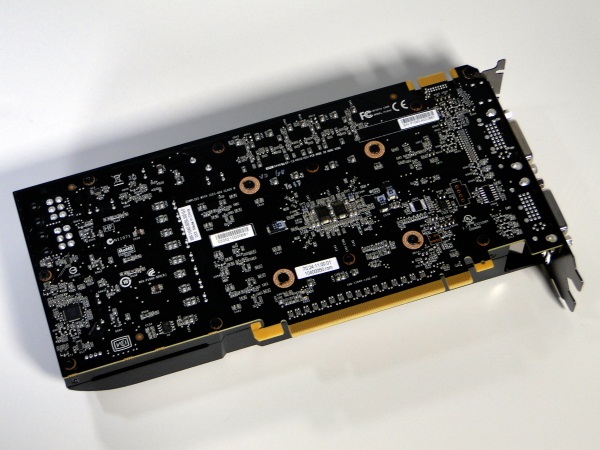 The back of the card doesn’t bear anything interesting either as all of the 1GB of frame buffer is left under the cooler. 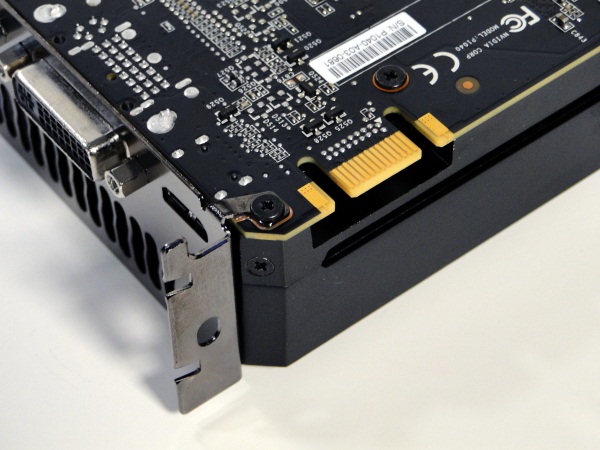 The GTX 560 Ti supports only 2-Way SLI so you don’t need to worry about putting three of them in your system to really scale the GPU.  I still find this disappointing as very few people can afford triple GTX 580s though a continued upgrade path of triple GTX 560s might be more appealing to consumers. 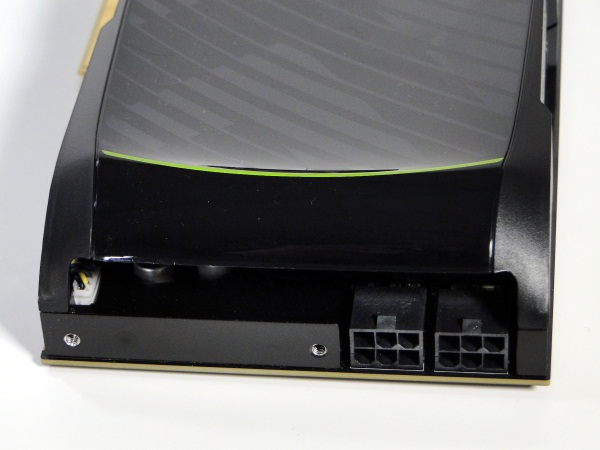 The pair of 6-pin PCIe power connectors is seen here – I don’t think we’ll ever again get away from these as a requirement for even modest mainstream graphics cards. 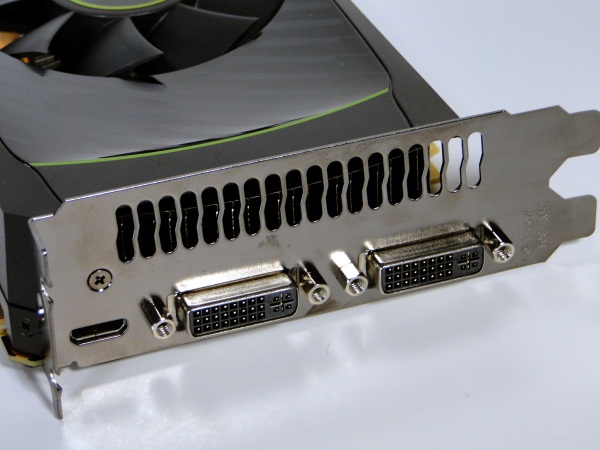 The connections on the GTX 560 Ti include a pair of dual-link DVI connections and a single mini-HDMI port.  Obviously this will vary depending on the add-in card vendor’s choices but this base configuration is pretty popular. 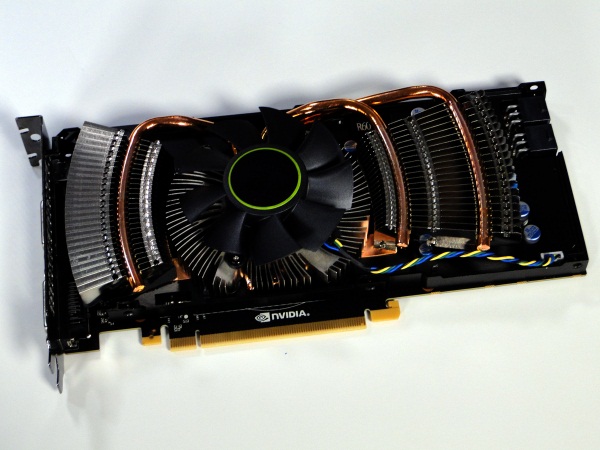 Taking the cover off of the graphics card shows a slightly more hefty cooler at work than we found on the GTX 460 – notice the three heatpipes used to draw the heat from the GPU and to the cooling fins. 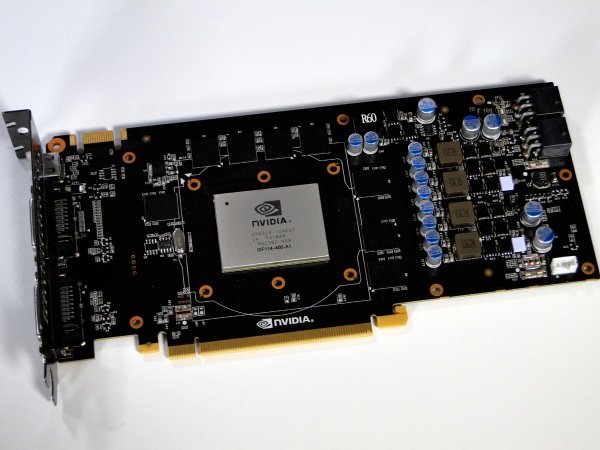 The bare card shows a GPU die / heat spreader that is basically identical to that found in the GF104/ GTX 460. 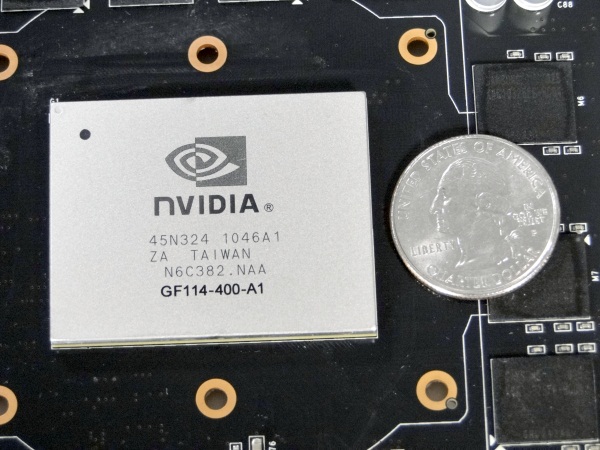 A1 silicon at work here – good news for NVIDIA and their shareholders.  Again, this GPU is basically the same as the one used on the GTX 460 but with the previously disabled SM (and 48 shader cores) re-enabled.