We usually see a cadence of a few days between “answers” from one company or the other; after NVIDIA releases a new GPU we expect a direct answer with either a new SKU or a price drop from AMD.  The same can be said for NVIDIA is AMD is first in line.  This time around AMD got their answer out a bit earlier and presented us with a lower priced option of an existing part: the Radeon HD 6950 1GB.

The Radeon HD 6950 2GB graphics cards was launched just this past December and currently sells for about $270-280 at various online retailers.  The new, 1GB SKU is otherwise identical, though with half of the frame buffer AMD was able to cut the cost to…$259.  A nearly direct match up with the GTX 560 Ti. 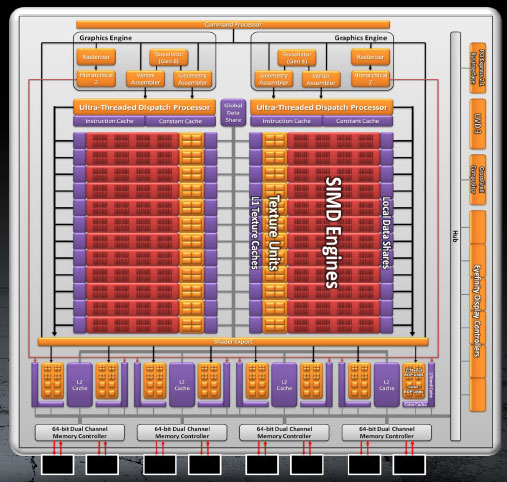 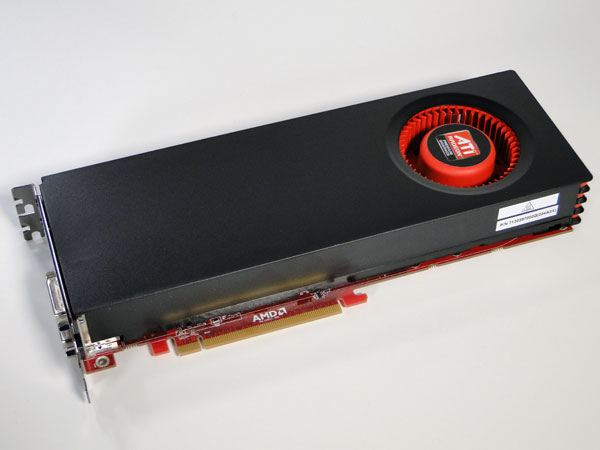 The reference card is a bit less polished than the previous cards in the HD 6900 series, an indication that AMD didn’t have this part planned from the beginning.  Though it is not pictured, the HD 6950 1GB card is noticeably larger and heavier than the GTX 560 Ti. 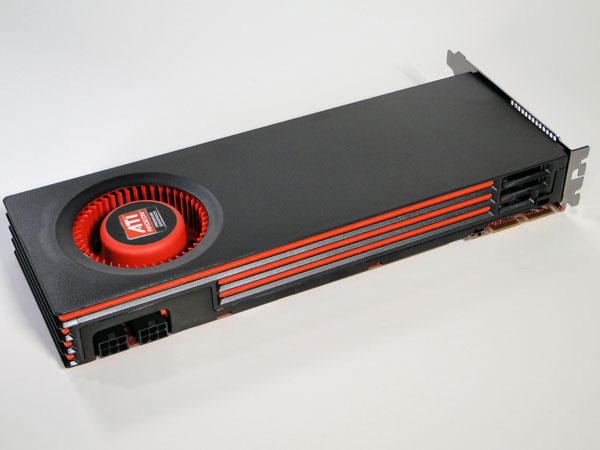 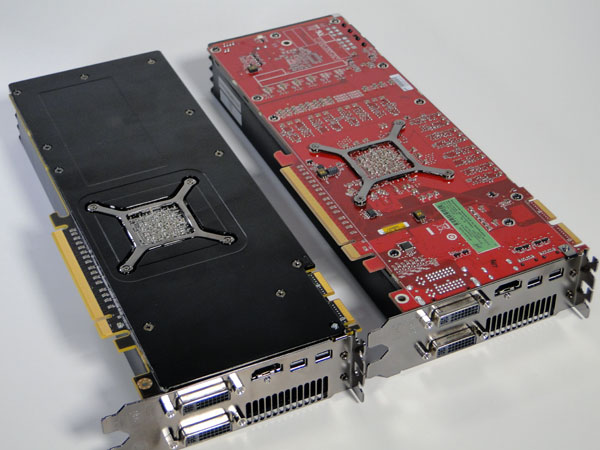 
Other than the labeling though, the card is basically identical with the only change being the lack of a rear metal heat spreader since this model only has half of the frame buffer. 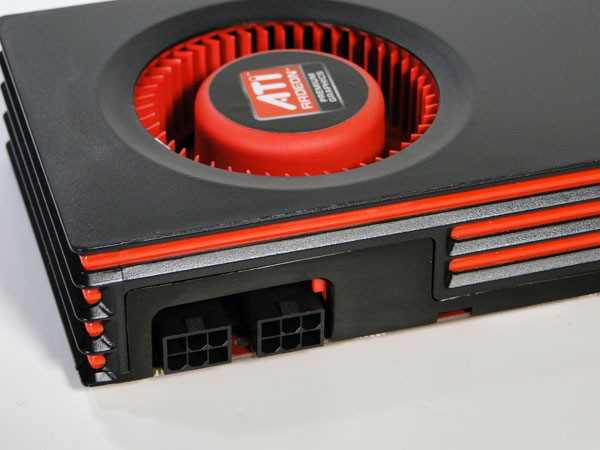 It also requires a pair of 6-pin PCIe power connections. 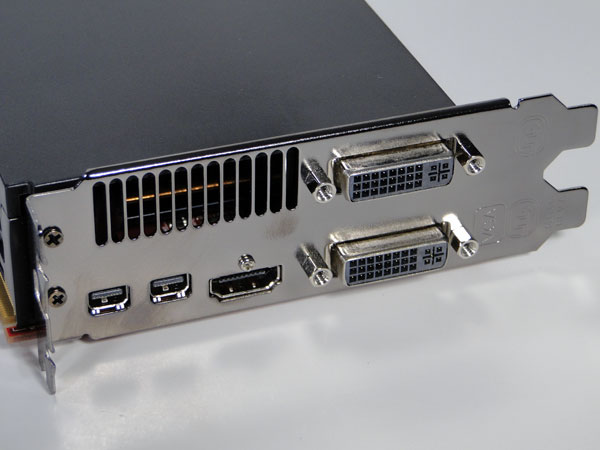 One area AMD still dominates compared to NVIDIA is in the available display configurations that come default with the HD 6800/HD 6900 cards.  The reference HD 6950 1GB card includes a pair of DVI connections, a full-size HDMI port and a pair of mini-DisplayPort outputs.