After all the buzz around new tablets at CES 2011, we take a look at the current best Android tablet on the market. Does the Galaxy Tab, available on either the Verizon or the Sprint network, have the chops to compete with the iPad? And how does the performance of the Galaxy Tab compare to current high-end smartphones?

2010 saw the first releases of what can be considered a truely modern tablet computer. Instead of the old haphazard notebook computers turned tablet with resistive touch screens, we saw something new. Embedded systems with with capacitive, multi touch capable displays have invogorated the market for tablet computers. The forerunner of this new market segment by far is Apple’s iPad. However, some people are not satisfied with Apple’s closed platform in iOS, bringing on other competitors, such as the Samsung Galaxy Tab, with the Android OS.

The radical difference in the iPad hardware versus the Galaxy Tab is the adoption of a 7”, 1024 x 600 LCD display instead of a 10” one. In my experiences, this provides a solution that is much easier to travel with and carry in many different situations, while not losing any real usability features of the 10” iPad. 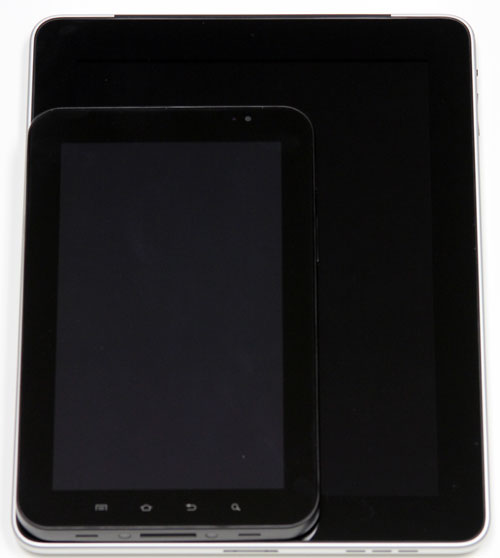 
Beyond a bigger screen size, hardware in the Galaxy Tab is extremely similar to the Samsung Galaxy S series of phones. Both the Galaxy S and Galaxy Tab feature the Hummingbird processor core, developed by fabless semiconductor company, Intrinisty. This is an interesting detail, as the Apple A4 processor, first introduced in the iPad, and the Hummingbird core were both developed by by the same company, and are similar. However, since the development of this chip, Apple has purchased Intrinsity.

The SoC unit used on the Samsung Galaxy devices consists of a Hummingbird processor core, based on the ARM Cortex A8 processor, paired with a PowerVR SGX540 GPU. Both the ARM A8 Core, and the PowerVR GPU are tuned to give maximum processing and video rendering capability. In particular, the PowerVR GPU (found in the Hummingbird and TI OMAP SoCs) greatly outperforms the standard Qualcomm Adreno 200 GPU in our benchmarks, but more on that to come.

Comparison of the Galaxy Tab to the Droid X, Epic 4G, and Droid Incredible (left to right)


Aesthetically, the Galaxy Tab has a very minimalistic design. On the front of the device, all we see is a solid glass screen, with the 4 standard Android menu buttons represented in a touch sensitive form, and a front facing, 1.3MP camera. 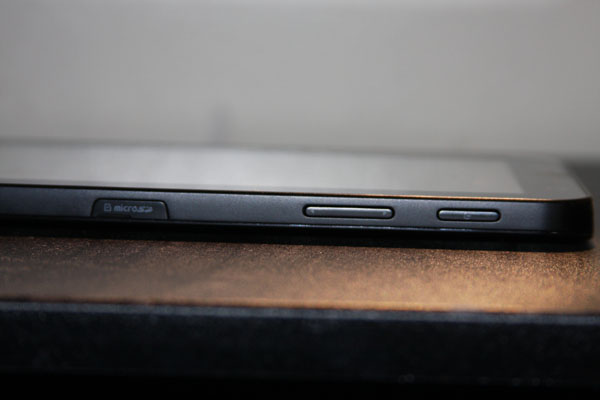 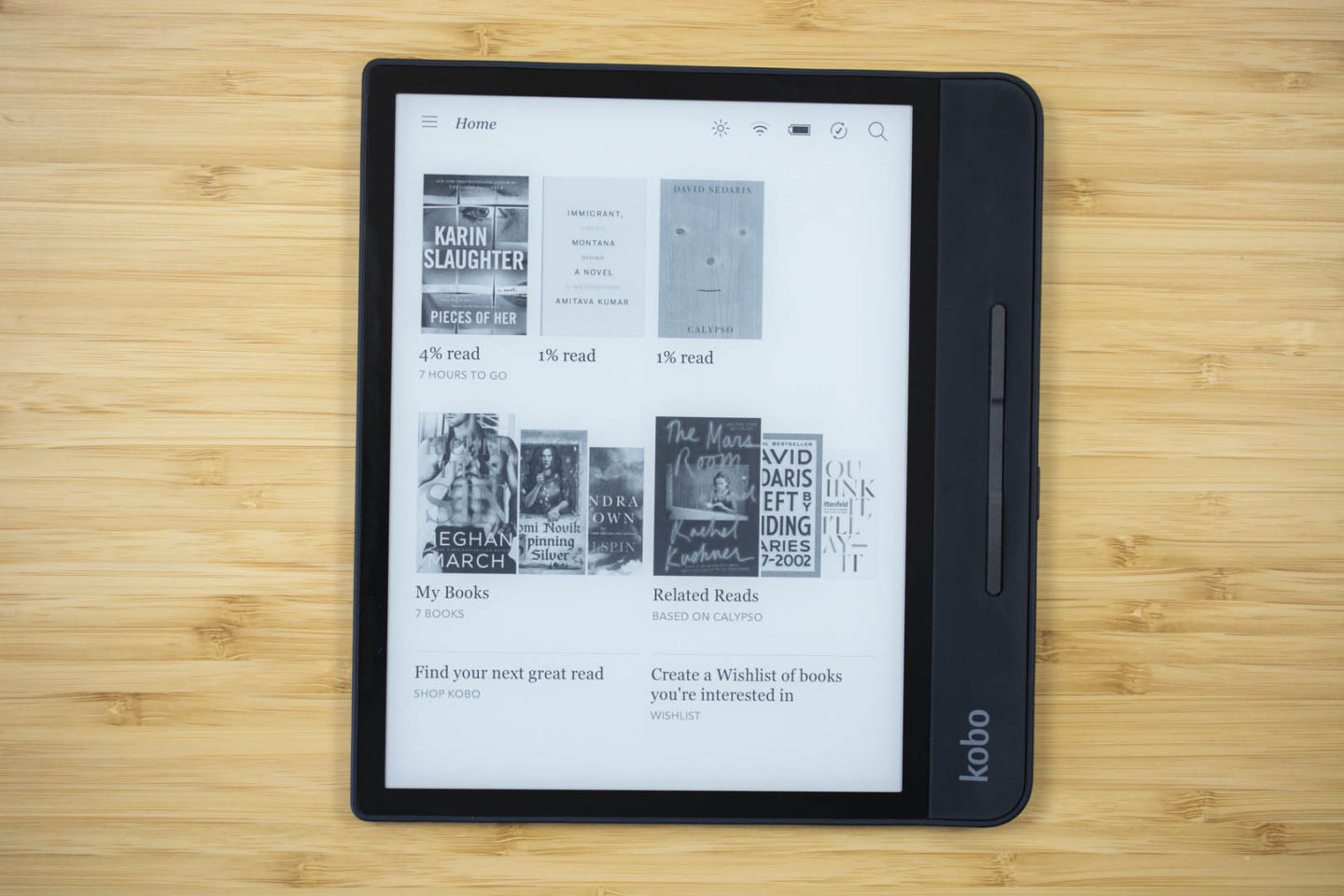