Ars Technica has hold of an NVIDIA roadmap which leaked and it reveals the plans that they have for mobile platforms.  Considering that half of the roadmap describes tablets, it seems likely that NVIDIA’s plans include a Tegra powered tablet although the roadmap references a model which was to be ready for Fall 2010.  It seems that over the coming year we can look forward to Tegra 2 3D as well as the introduction of Tegra 3.  There will also be improvements to their smart phone lineup.

“A leaked NVIDIA roadmap reveals that the graphics chipmaker is working on two new additions to its Tegra line of ARM-based chips: the Tegra 2 3D, and the Tegra 3.

The Tegra 2 3D is a 1.2GHz version of the recently unveiled Tegra 2 chip, but with added support for 3D displays. Given the number of prototypes we’ve recently seen for glasses-free 3D on a small screen, it’s no surprise that the company is including explicit support for 3D output (glasses-free or otherwise). The only really interesting twist to the news is that, like the rest of the Tegra line, the 3D chip will come in both phone and tablet flavors.”

Crack your iPhone, sort of 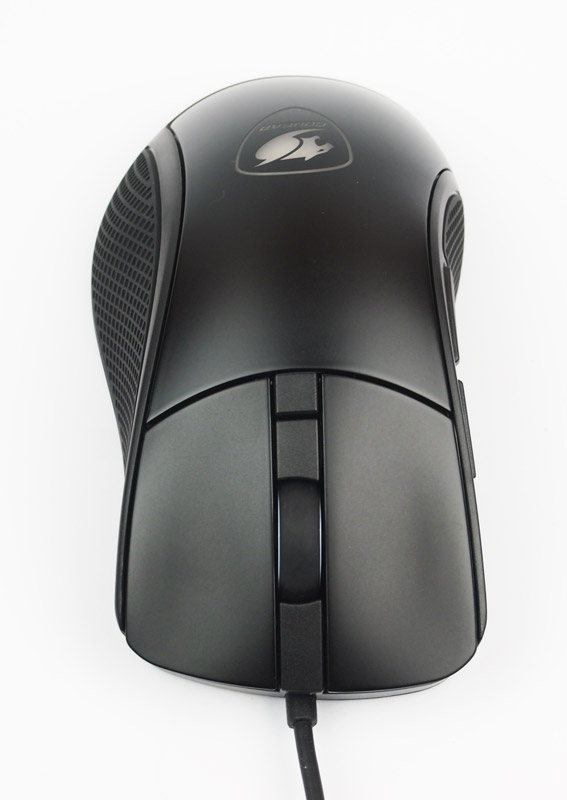