The hardware portion of AMD’s new Fusion lineup has arrived but what we really want to see is the software portion of it.  That has finally arrived with the new update to the ATI Stream SDK so programmers can start to take a look at how to best take advantage of the parallel processing that the new chips are capable of.  It will take a while to implement the new features in code form, something which should be moved ahead by the planned Developer Summit that will take place later this year.  More at The Register.

“AMD has released the software development kit for its Fusion line of CPU/GPU mashups, an update and renaming of its ATI Stream SDK.

“When developers harness the power of parallel processing within our APU designs, they can fundamentally change the PC experience to help not only make it faster, but also to create new possibilities in software,” said AMD’s director of client product and software marketing John Taylor when announcing the company’s new acronym stream, the AMD APP SDK v2.3 for APUs. 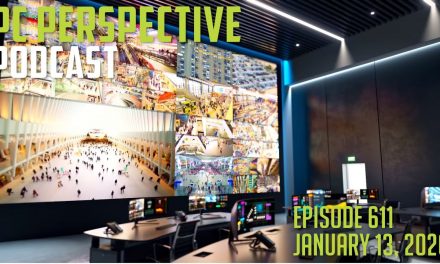 VIA Pico-ITX at the Heart of Modern Robots