At some point the marketers will figure out that it has been the Year of the Tablet for over 12 months now and pick a new moniker, but probably one that is quite similar as the focus on tiny form factors for PCs is still at the forefront.  Intel lead their newest chip family with the mid-range and lower powered models and AMD is all about Brazos and their G-series of chips.  That indicates that a lot of small sized, lower powered netbooks, tablets and likely complete systems built into other things, like the classic PC hidden in a touchscreen monitor.

We know what the manufacturers are up to, partly thanks to CES 2011, but the real question is what the OEMs are up to.  DigiTimes had a chance to speak with ASUS about their plans for the near future and it seems that ASUS is focusing on the Eee lineup both in mobile and small desktops.  It will be quite a fight this year as the netbook tries to hold its market share against the interestingly shaped but slightly more limited Tablet.

“Taiwan-based notebook vendor Asustek Computer is aiming to launch 3-4 brand new Eee PC netbooks, not including upgraded models, in 2011 and expects its entry-level price point to remain at US$399 with mid-range models at US$499 and high-end models at US$599, according to the company.

Asustek recently launched a new netbook in Taiwan, the Eee PC 1015PW, targeting the boutique market and priced at about NT$15,900 (US$548). In March, the company will launch another model with a design similar to the Eee PC 1015PW, but with an upgraded CPU.

Asustek’s Eee PC business general manager Samson Hu pointed out that the impact from tablet PCs on netbooks is still difficult to estimate, but the company will continue to develop its Eee PC product line and is aiming to ship at least six million netbooks in 2011, accounting for 20% of the global market. The company expects global netbook shipments in 2011 will maintain at 30-35 million units as in 2010.” 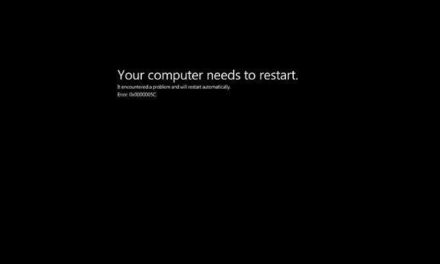 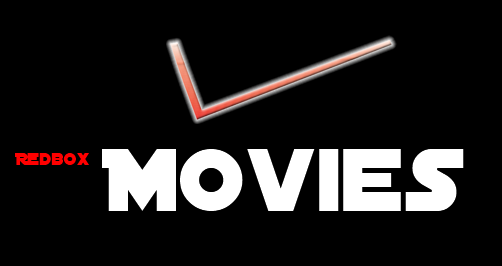 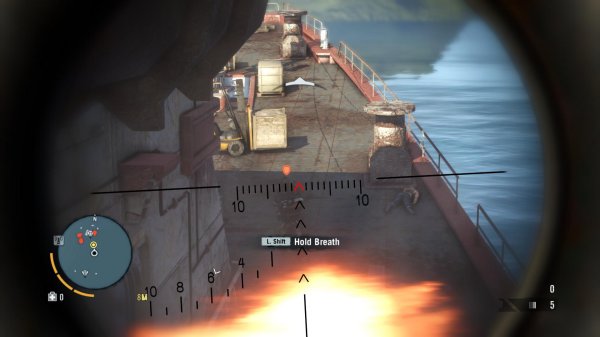