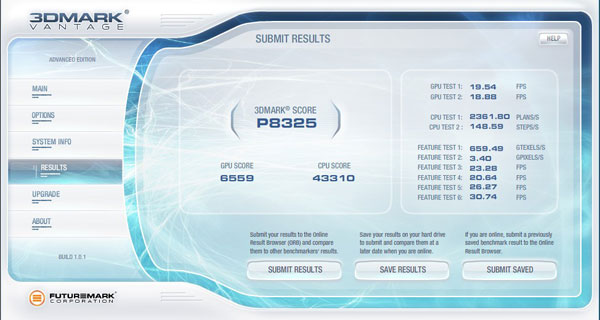 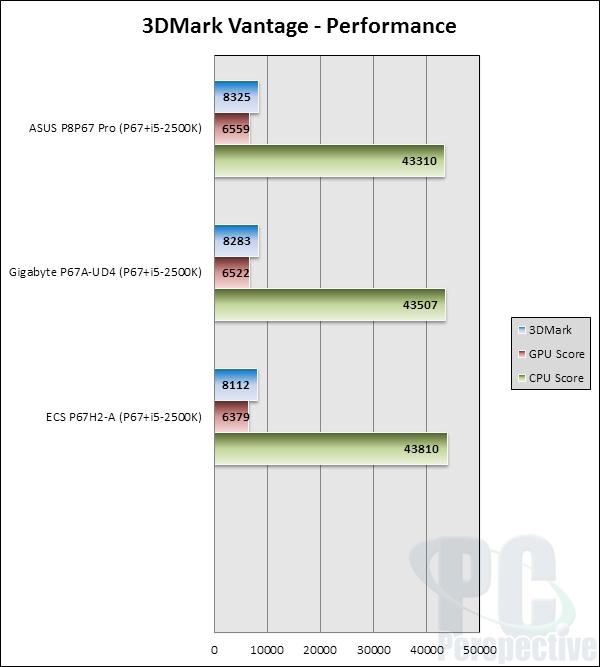 Crysis Warhead
One of the most visually impressive games ever built, Crysis Warhead also has an incredibly realistic physics and simulation engine. 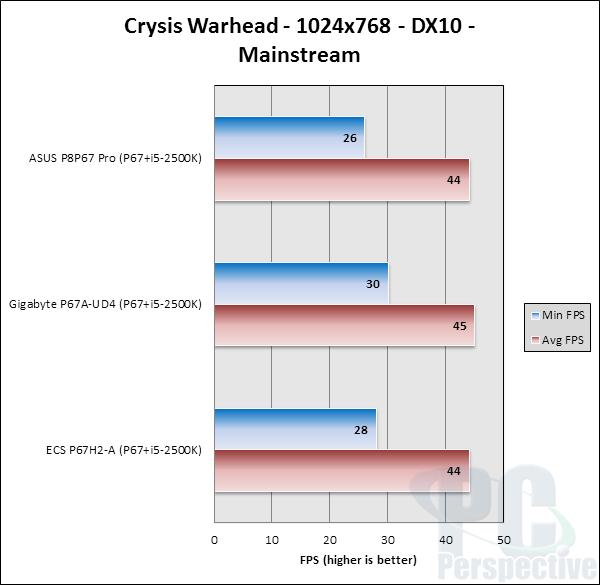 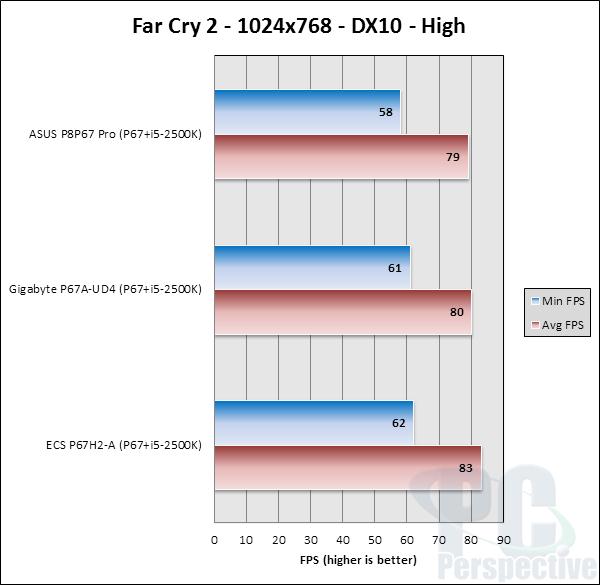 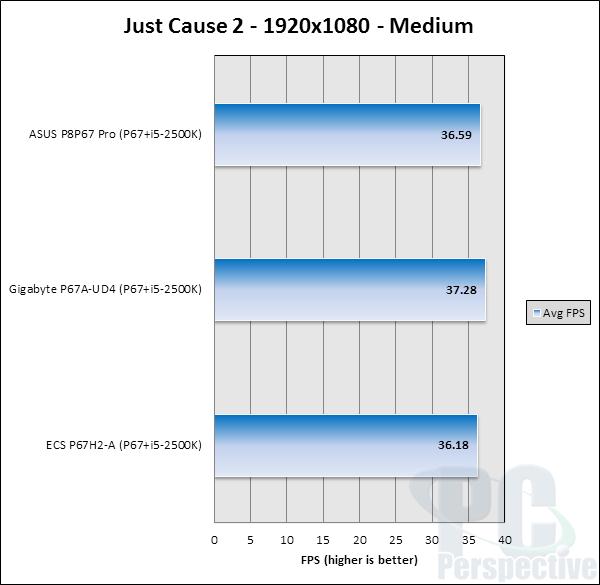 The P8P67 Pro fell behind a bit in our gaming benchmarks, but not by much. The board’s 3DMark Vantage scores were a couple hundred points behind the ECS P67H2-A. In real-world games like Just Cause 2 and Crysis Warhead, the P8P67 Pro kept pace with the other P67 boards. 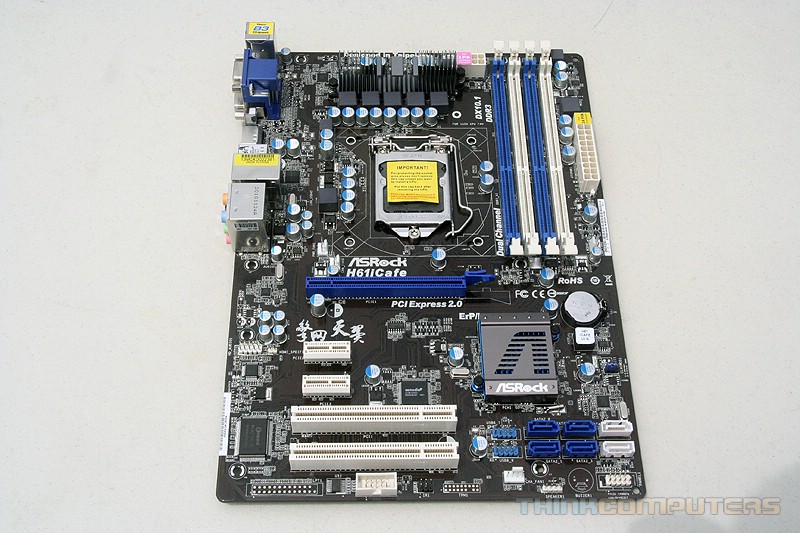