Corsair is a name well known in the industry for making high quality memory aimed at enthusiasts and high end applications. For the past few years they have expanded into other areas including cases, power supplies, and CPU coolers. The latest push is for computer audio, and the SP2500 is a hefty shot across the bow for the current competition.

It is funny where starting out as a small memory manufacturer will get you?  Corsair started out its business doing just that, and they had some interesting ideas about where the memory market should go.  Catering to the high end and enthusiast crowd allowed the brand to become widely recognized, and it was simply the go-to memory manufacturer of the time.  People inside the company quickly learned that with fluctuations in the memory market, the ability to consistently make a profit is pretty much impossible.  So some years back they decided they wanted to expand their reach.  Starting with some water cooling products, and then moving onto cases and power supplies, Corsair has made a solid name for itself in a variety of markets. 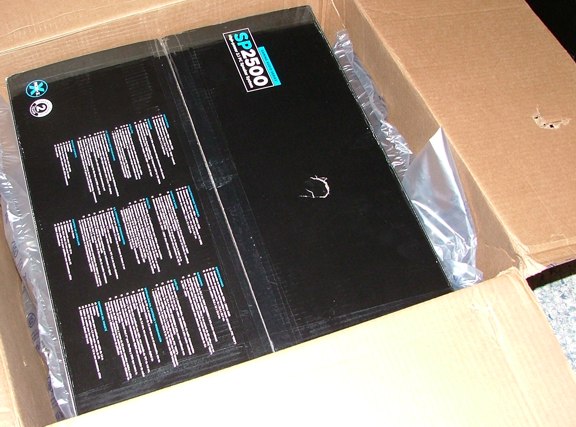 The audio market was one that was stepped into gingerly.  The first product Corsair made was the HS-1 USB headphones.  These were well received overall, and they set the bar pretty high for an introductory product for a company that is still best known for memory.  Obviously there are some audiophiles in the company, as their introductory product was far from being a mushed up mess.  Whether it is pressure inside the company from the audiophiles, or some very smart hiring of audio engineers, Corsair put a stake in the ground for computer enthusiast audio.

Corsair is taking this one step further.  Not only are they providing two sets of cans (one standard analog plug, and the other USB based) but they have introduced two sets of speakers.  For those that were around ten or so years ago, Logitech entered the audio market with a real bang.  The Z-560s were a 4.1 speaker set which really kicked computer audio into high gear.  The massive subwoofer with gobs of power could really kick the bass, and it made PC gaming… explosive in a way that hadn’t been adequately heard before (at least with computer speakers).  The only downsides to this system were the anemic high end and a very annoying hiss that just wouldn’t go away. 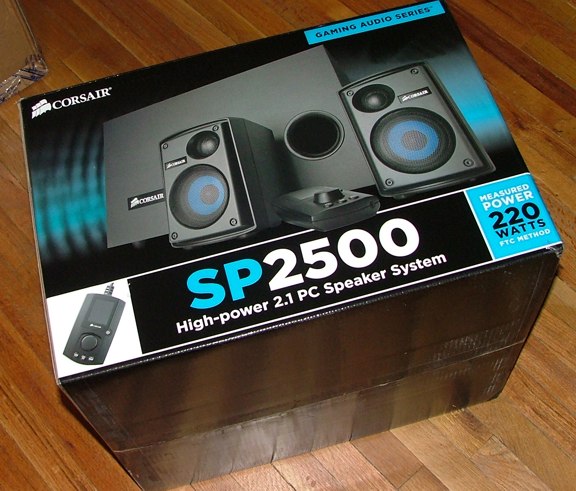 The box is pretty large once unpacked from the other shipping box…  Kid tested, FTC approved!


Corsair obviously has been paying attention to history, and it seems they are trying to repeat it without the mistakes that others have made.  Their first speaker set is a lower end 2.1 setup which is aimed at more budget minded consumers.  The SP2200s features a simpler setup than what is found with its big brother, but it still pushes out a clean 46 watts of total power.  These should be available around $100, but these are obviously not the big splash that Corsair hopes to deliver. 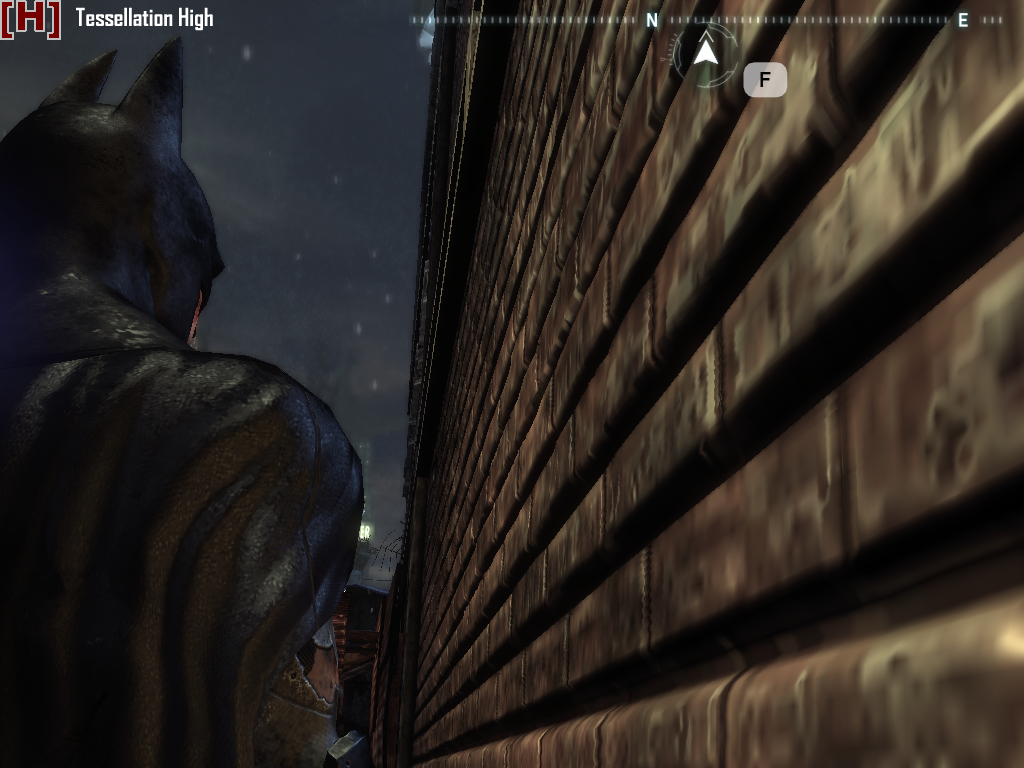 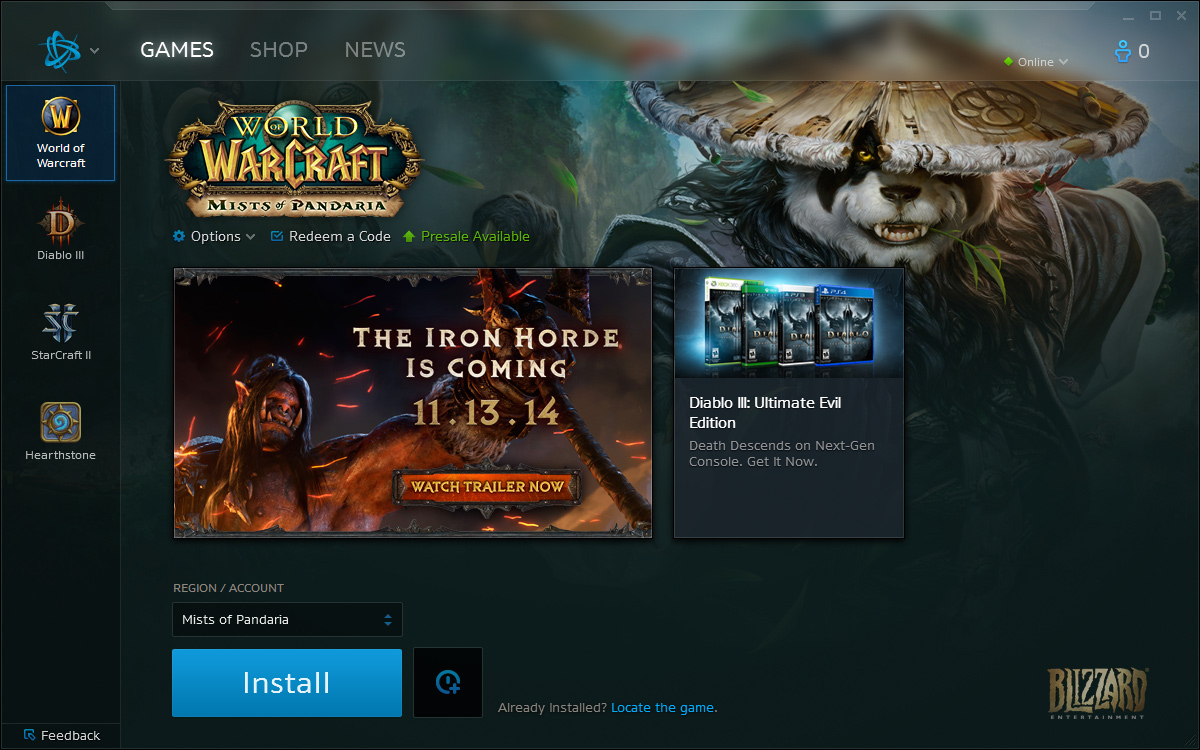