Fremont, California — February 24th, 2011 — Corsair, a worldwide designer and supplier of high-performance components to the PC gaming hardware market, today announced it will preview its new Force Series™ GT line of solid-state drives at its booth at CeBIT.

The new Force GT SSDs will use the new SandForce SF-2000 SSD Processor with native support for SATA 6Gb/s (SATA 3) to deliver incredible performance, with up to 60K Random Write IOPS, read speeds of up to 520 MB/s, and writes speeds of up to 500 MB/s. The new SSD line is designed for enthusiasts who demand the fastest performance available.

“With the rapid adoption of systems with SATA 3 support, enthusiasts are demanding SSDs that can take advantage of the dramatic increase in throughput over SATA 2,” said Thi La, Vice President of Memory Products at Corsair. “The new Force GT SSDs can deliver up to twice the speed of the fastest SATA 2 drives, making them ideal for high-performance systems.”

“Corsair and SandForce have been working together closely, and I am thrilled that Corsair has selected the SF-2000 SSD Processor family for their new set of enthusiast-class solid-state drives,” stated Thad Omura, VP of Marketing at SandForce. “The new Force GT SSDs will enable Corsair’s performance-obsessed customers to break new ground in storage subsystem performance.”

Force Series GT SSDs are expected to be available in early Q2 2011. Details on pricing and capacities have not yet been announced. 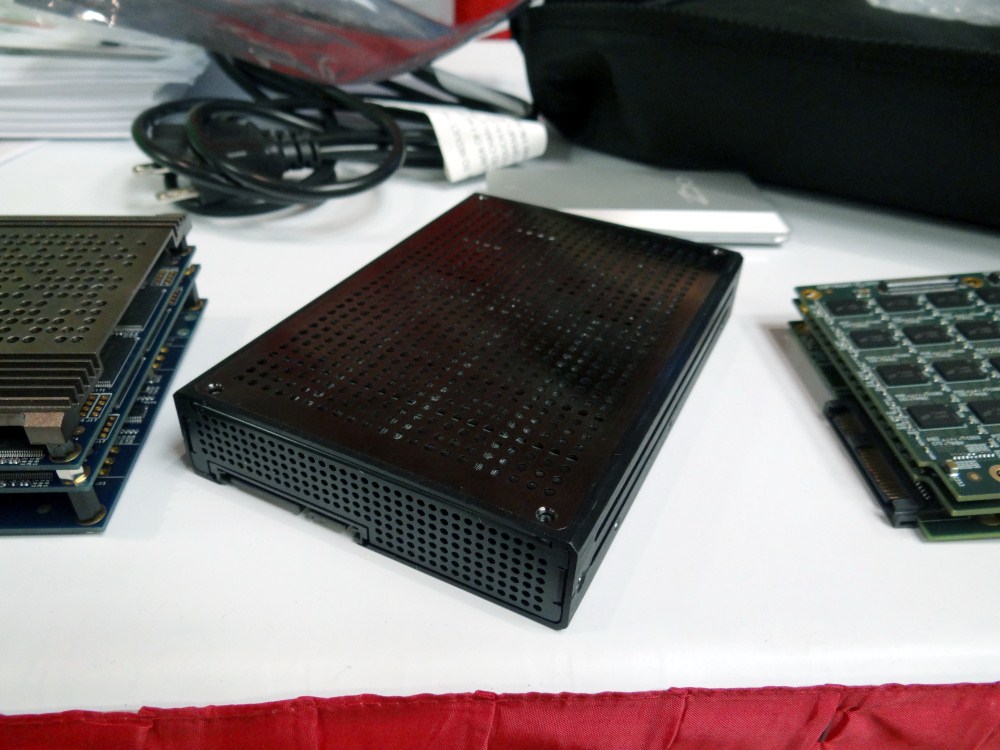 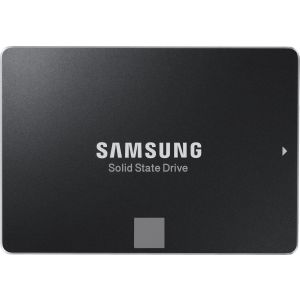 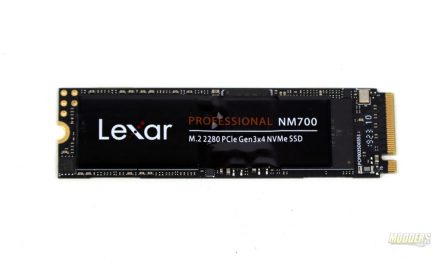 SuperTalent brings you RAID on a (USB) stick