GIGABYTE retrieve announcement for Intel 6-series B2 stepping based motherboards

GIGABYTE TECHNOLOGY has received an official announcement from Intel indicating the Intel 6-Series chipset design error and has implemented a silicon fix. Please see this link for more information:

As the No.1 motherboard manufacturer, GIGABYTE will make its best effort to recall boards that were built on the mentioned chipsets from our distributors with minimum disruptions.

As of today, we have suspended the entire 6 Series B2 stepping chipset based motherboards shipments. According to Intel’s production schedule, the 6 Series B3 stepping Express Chipset will be available in volume by April. GIGABYTE will then, based on this shipping schedule, produce new motherboard models with the new B3 stepping. 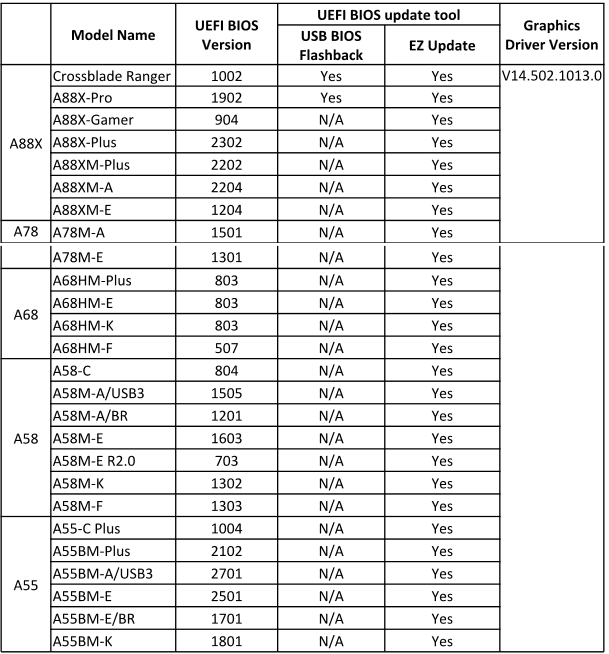