If rumors are what you pay attention to, then this one is worth looking at.  Following right on the foot steps of today’s OCZ Vertex 3 Pro SSD based on the SATA 6G-ready SandForce SF-2000 series of controller, it looks like Intel is planning a release of the 510-series of SSDs in early March.  According to the story over at VR-Zone, we will see the launch as soon as March 1st – so just a couple of weeks away. 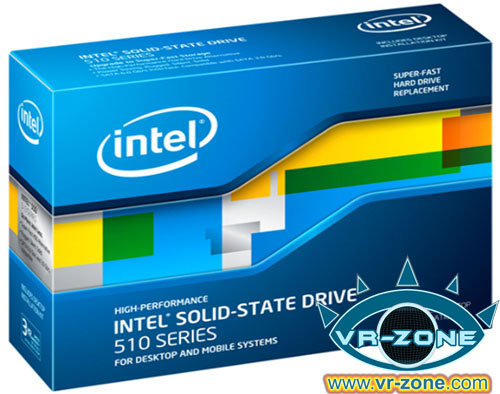 Be sure to check out the VR-Zone story!


Elm Crest as it is known internally, the Intel 510 series of SSD would potentially be the long-awaited entry into the world of SATA 6.0 Gb/s SSDs from Intel.  Now that their own chipset has support for SATA 6G speeds (oops, and that testy Cougar Point bug on the SATA 3.0 Gb/s ports…) it seems the SSD group is ready to release their own speedier solution.  Here are the projected specs from the VR-Zone story:
If these are accurate, they are slightly behind what we saw on the Vertex 3 Pro from OCZ using the latest SandForce controller and could indicate that Intel will find itself behind in raw bandwidth but higher IOPS.  Pricing is rumored at $280 for the 120GB model and $580 for the 250GB model; that is $2.32 / GB and puts it noticeably less than that Vertex 3 Pro we keep referencing.

Hopefully this March 1st date is accurate and we will know for sure very soon!