According to DigiTimes, today is the first day of mass production for the new and improved B3 version of P67/H67 boards, now shipping without the possibly faulty SATA ports.  By next week they will be shipping these new motherboards to ASUS and and Gigabyte in small quantities, though apparently not to MSI or others.  By April they expect to be in full swing, having replaced the early adopter’s boards and filling the channel as well.

If you have an SandyBridge board that needs replacing, the process to follow with ASUS is here, MSI’s is found here and Gigabyte’s in this post.


“Intel has recently finished negotiating with its motherboard partners and agreed to pay the full cost of related production and shipping of defective motherboards as compensation for its 6 series chip problem, according to sources from motherboard makers.

However, because the related calculation and evaluation processes are complicated, Intel has not yet decided when it will recognize the related losses into its financial report.

The sources pointed out that the issue will seriously damage consumer demand for PCs in the first quarter, causing sales to be lower than expected.

The sources also pointed out that Intel’s new fixed B3 version 6 series chipsets started mass production on February 14 and will start shipping in small volume to Asustek and Gigabyte next week. Regular supply of the chipset is expected to return to normal in April.

Asustek believes the incident will affect about 2% of its revenues in the first quarter, causing the quarter to become the bottom of the year, but the company is optimistic that its second quarter results will benefit from the delayed demand.” 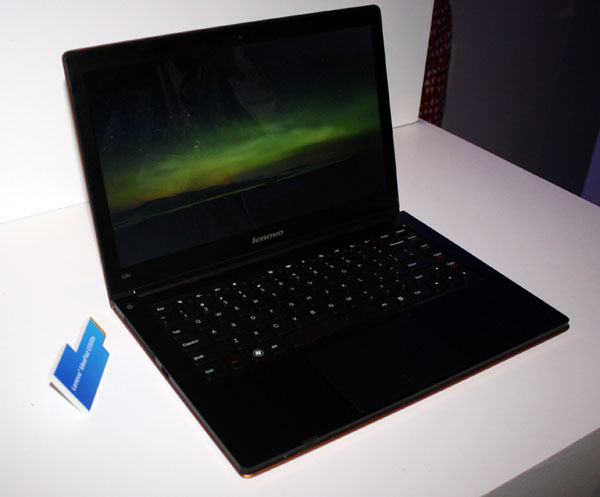 Even your wires can be upgraded