An interesting twist in the continuing saga of Intel’s “broken chipset” occurred over the last couple of days.  First, Intel published a press release basically saying that they were going to allow shipments of their current chipset, still with the flaw, to certain manufacturers that agreed to implement certain work-arounds.


Those that are “not affected” by the design issue can really only be a couple of configurations – either you don’t use ANY SATA channels or you are in a mobile form factor that only has one or two SATA connections available on the board and thus can use the SATA 6.0 Gb/s channels that do not have this flaw.  This could also mean that system builders that want to include a discrete SATA card to replace the affected motherboard-integrated can ship product, though I would be surprised to see anyone will do that with open connections available for unknowing customers to plug things into.

Also today, PC World is indicating that shipments of the dual-core variants of the Sandy Bridge processor will begin on February 20th – less than two weeks away.  If true, this could really help Intel dissipate any nagging income issues resulting from the chipset error mentioned above.  I am curious if these same CPUs are being sent hand in hand with the current, potentially flawed, Cougar Point chipset for upcoming notebooks that are less likely to see the issue revealed.


In other news, AMD is apparently growing some cohones in the advertising front by issuing ads that state: “Ready. Willing. And Stable.”  Nice. 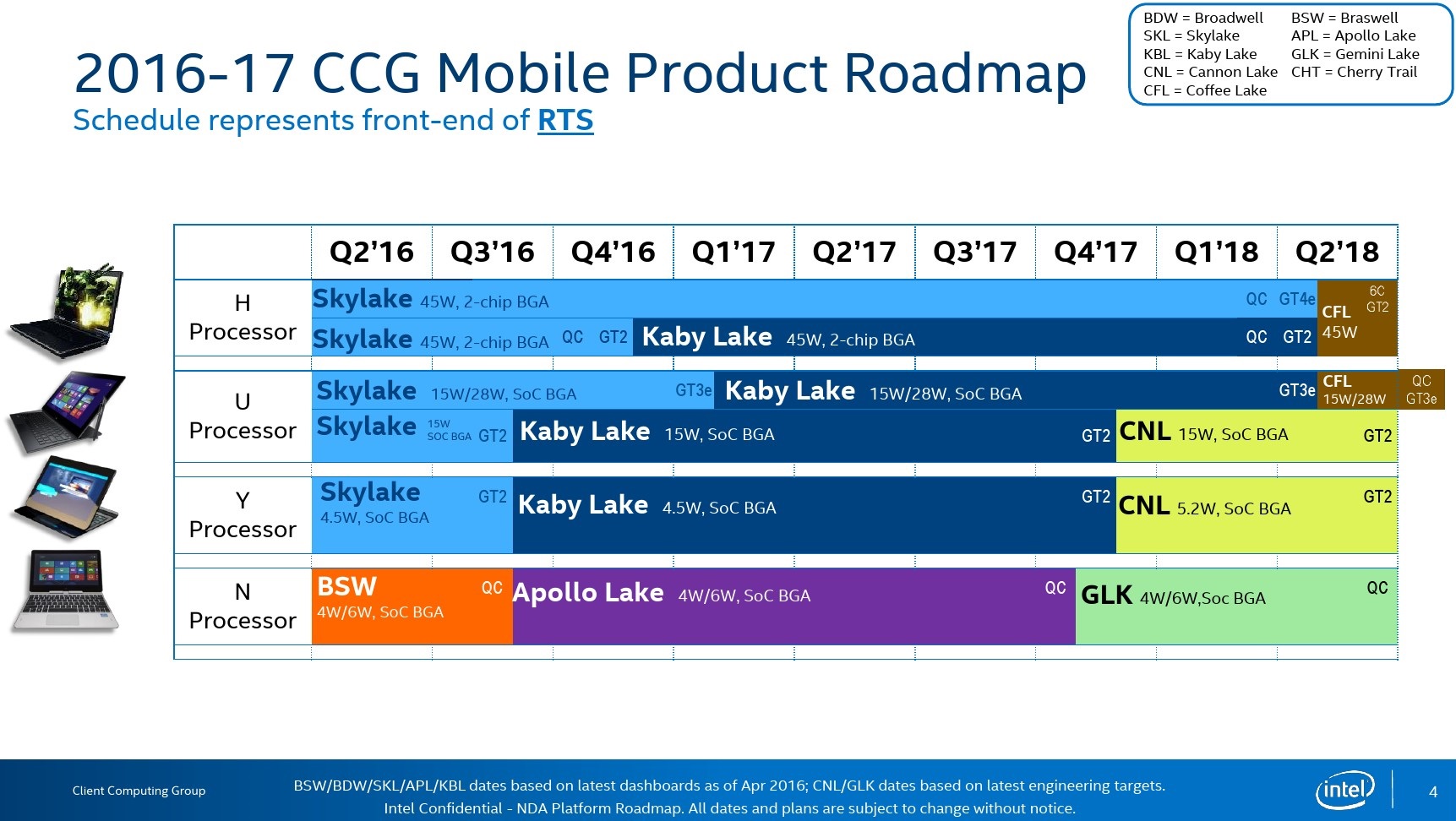