As you should have expected, the aging GeForce 9800 GTX does get its ass handed to it across the board in terms of performance in a modern collection of games.   Metro 2033 was pretty much a disaster for the older generation card as it could barely muster a non-slideshow speed compared to the capabilities of the GTX 560 Ti and even the AMD Radeon HD 6970 2GB.  Civilization V and Bad Company 2 presented similar results though the 9800 GTX could still present playable frame rates at much lower image quality settings for gamers that still refuse to upgrade their rigs.

Interestingly, Left 4 Dead 2 and F1 2010 still presented case where the 9800 GTX was more than capable of holding its own and NOT require an upgrade to play with the latest image quality settings.  Valve has really been slow to update the Source engine with any kind of new effects (with its focus still more or less on the console market for income) and as such, its latest game offering is still playable on years’ old hardware.

Lost Planet 2 fell into the category similar that of Bad Company 2 where it was definitely playable under the DX9 code path though still with some obvious image quality decreases.

Image Quality and other Features

Image quality is one of those items that can be hard to gauge without knowing exactly what to look for, though in most of our testing, we were able to see the changes between the DX9 and DX11 version of the titles pretty easily.  One thing I wanted to do was see how much image quality changed when running a game on the 9800 GTX at a similar frame rate to that of the GTX 560 Ti under the DX11, high quality options.  For example, if we wanted to get Bad Company 2 running at about 60 FPS on 9800 GTX, what would we have to sacrifice?  In this case, we moved all of our settings from the “High” option in the game to “Low” to get the job done – the game was smooth and completely playable, though the visual did take a hit. 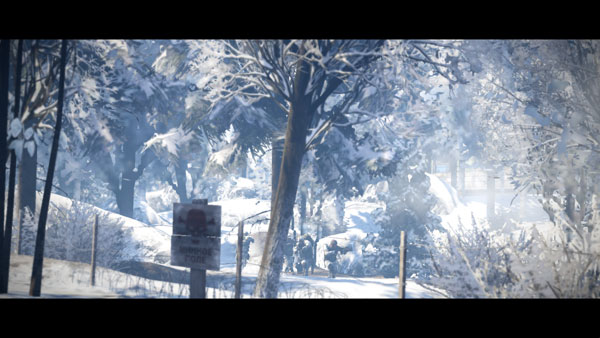 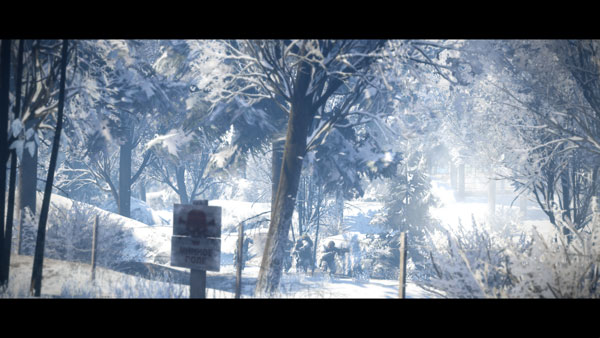 
The foliage here is the main thing that stands out, but all of the textures in the game were very “soft” and blurry; character models weren’t nearly as attractive.  And it is THESE differences that you need to consider, in addition to the pure frame rate when considering if it is time to upgrade.

Metro 2033 was a different story as even setting the game to the lowest quality settings at 1920×1200 wasn’t enough to match the GTX 560 Ti’s 30+ FPS.  Instead, we were greeted with a mid-20s average and a game that obviously needs more than 512MB of frame buffer no matter what options you want to select. 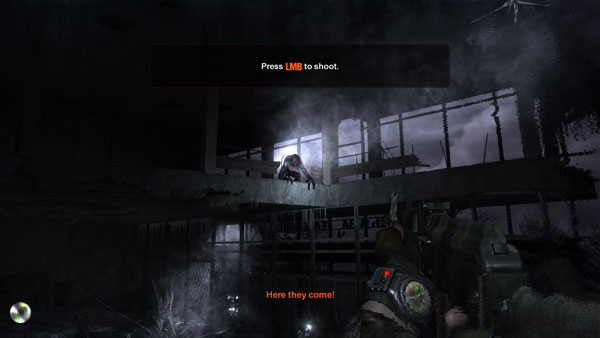 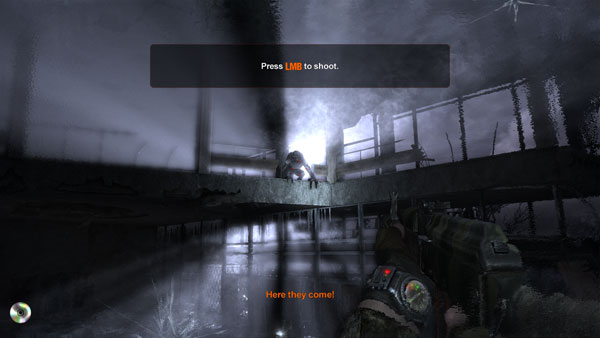 You can definitely tell the differences in these two shots – the lighting effects in the DX11 path on the GTX 560 Ti are far superior.  But what I find interesting is just how good the DX9 / 9800 GTX option still looks at the lowest in-game settings.  If this would have run at a frame rate that was playable it would be a coup but as it stands now, this game requires a newer card, hands down.

Okay, so you can’t buy the 9800 GTX on the retail scene any more, and you shouldn’t even be looking for one.  A quick search on eBay shows them going for anything ranging from $40 to $200 (what??) but let’s focus on reality here:

I am not going to tell that these cards are bargains, but if you are gamer still running on a 9800 GTX, I think you have given enough life to that card to warrant being able shell out $250 at least for a newer option.  And if you are considering using your next GPU for just as long then you should obviously consider going even higher to the HD 6900 series or GTX 570/580 to make sure you have as much headroom as possible.

In some ways, this exercise was one with a pre-determined result: is getting a newer graphics cards going to give you better performance?  Absolutely.  What we honestly weren’t sure of was HOW MUCH performance consumers were going to get for that upgrade and the answer is just as complicated as I had thought it would be.  Depending on the games you are playing, you can go from unplayable to a good experience (Metro 2033) or see little real-world advantage (Left 4 Dead 2).  I think the results seen in this article show that more often we are leaning towards the former and as 2011 progresses and titles like Crysis 2, Bulletstorm, FEAR 3 and Battlefield 3 are released, the upgraded GPUs of today will be more and more necessary.