ASUS Launches the GTX590 – The New Flagship in Graphics Performance

Smart Doctor with Voltage Tweak!– Superior Controls and Maximum Overclocking
ASUS continues the tradition of offering superior graphics tweaking technology with our Award Winning Smart Doctor and Voltage Tweak technology. Users can easily make adjustments to options such as the fan speeds by adjusting a fixed value or defining fan ramp speeds based on temperature values. Users looking for the highest levels of performance can utilize Voltage Tweak! that offers out of the box adjustment of the GPU core voltage to increase overclocking headroom. 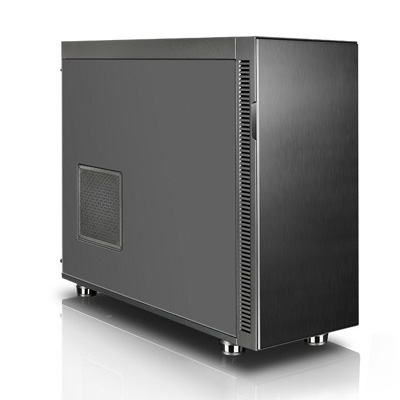 A big new case from Thermaltake, the Suppressor F51