Our initial expectations of what battery life would be like on the Xoom were completely blown away by the actual device. With a dual core processor, I personally thought it would be a power hog, however, I have found myself not worrying about charging it all day, even with heavy usage. With light to moderate usage throughout the day, I would say that the battery could last several days without being charged.

At this point in the review, you may be leaning towards purchasing a Xoom. However, there is one major caveat yet to be discussed. The Unsubsidized price for the Motorola Xoom from Verizon Wireless or any other retailer is a staggering $799. This is $70 more than the equivalent 3G 32GB iPad, and the most expensive Android tablet to date. Adding even more insult to injury is the fact that you are required to buy at least one month of data use for at least $20 to actually activate and use the device, even on WiFi only.

Motorola has also announced a WiFi only version for $599 (the same price as an equivalent 32GB iPad,) but no release date has been announced at this point.

Overall, the Motorola Xoom has been impressive. Honeycomb makes it enjoyable to use, unlike the big phone, which the Galaxy Tab turned out to be. Beyond lackluster hardware design, it seems to be a fairly solid device. 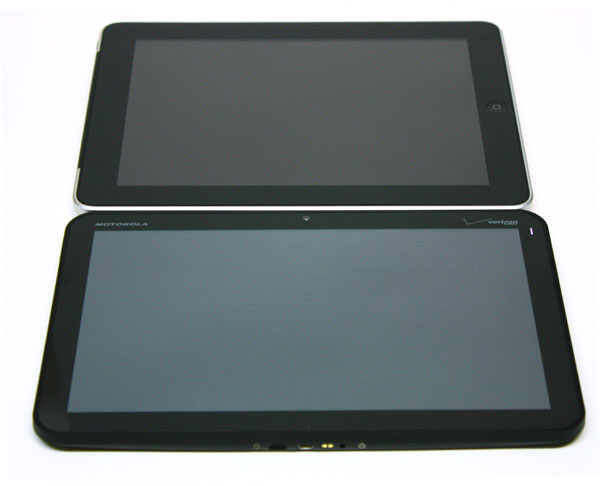 However, I personally cannot find a use for the 10” tablet form factor in my life. For most activities that I currently use my smartphone for, it is simply too big to carry about, and the for more intensive tasks that I use my notebook for, I prefer a real keyboard. While you can connect Bluetooth keyboards to the Xoom, the added bulk gives little advantage over a notebook setup, especially considering the battery life of most modern notebooks.

The price is another sticking point for me. $800 is a lot to justify for any mobile device, especially one who will probably be iterated on fairly soon. NVIDIA has already talked about the next Quad Core variants of Tegra being available in tablet devices by the end of Summer.

While I continue to look forward to devices with Honeycomb, and future iterations of Android, I feel like the Xoom is not the device for me. 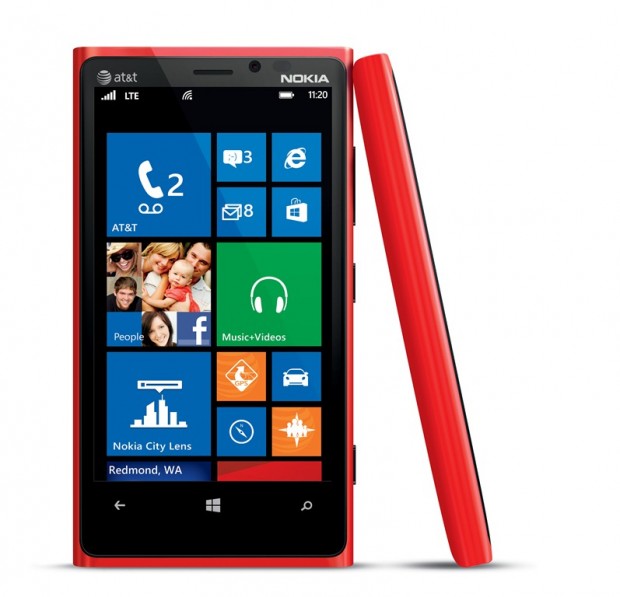