The quick answer is: not very interesting.  The MSI board we are looking at here today has basically nothing in the way of overclocking and customization options other than the bare essentials.  That is kind of what I expected on a platform like this though I have to say I was surprised that another model (review coming shortly) does offer at least some trivial forms of overclocking.  How effective and useful that is has yet to be seen. But onto what the MSI E350IA-E45 has to offer. 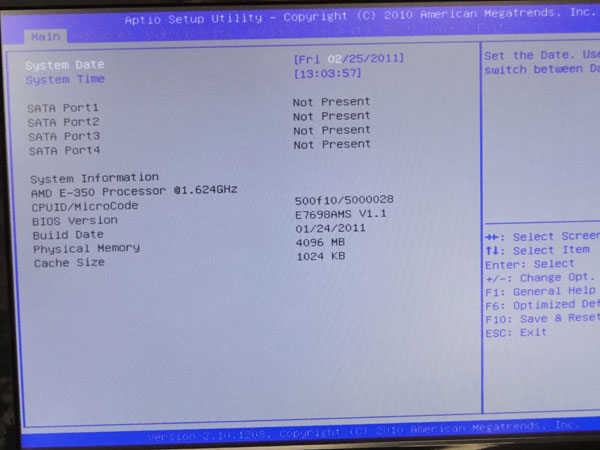 MSI has actually used an EFI implementation of the BIOS though the menu system works identically to anything else you might have used before.  There is no mouse emulation or anything, but there really isn’t anything you can get lost doing where I think it would make a noticeable impact anyway. 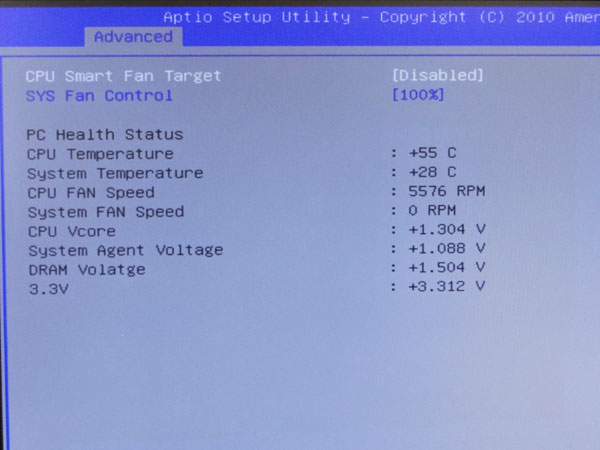 In the hardware monitoring section of the BIOS you can keep an eye on the temperatures and voltages (as well as the annoying fan’s speed) to make sure everything is on the up and up.  The 55C rating on the CPU is actually quite high though I think that updated heatsink we linked you to on the previous pages would bring this down quite a bit.  Oh, and notice that 5500 RPM rating on that CPU fan?  Yeah, small fans are just dumb, what can we say. 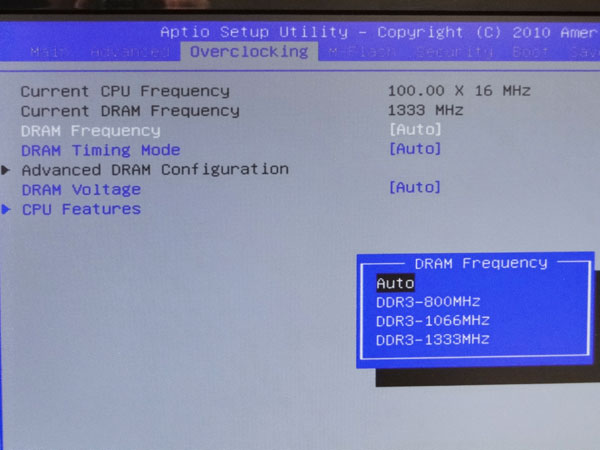 Though they label this section “overclocking” there isn’t really much of that going on.  You can set the DDR3 memory frequency (essentially the multiplier that it is assigned) to 800 MHz, 1066 MHz or 1333 MHz or leave it on Auto. 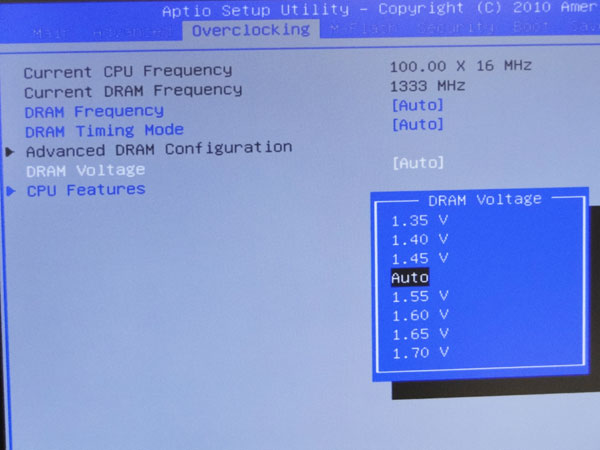 You do get the option of adjusting the voltage to the DRAM but that is pretty much the extent of the tweaking you are going to be doing on this MSI board. 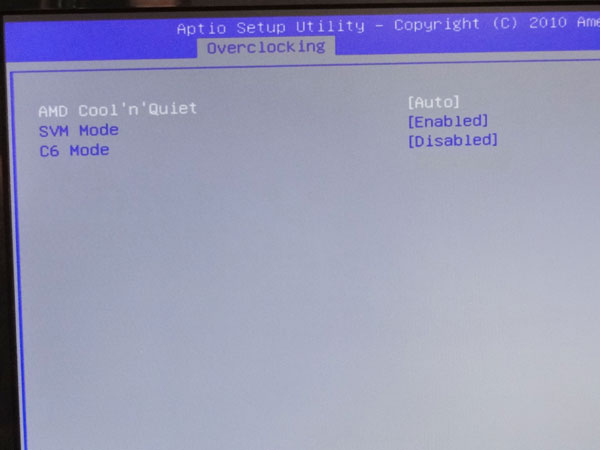 The CPU features are pretty minimal and allow you to adjust the speed stepping capability of the cores. 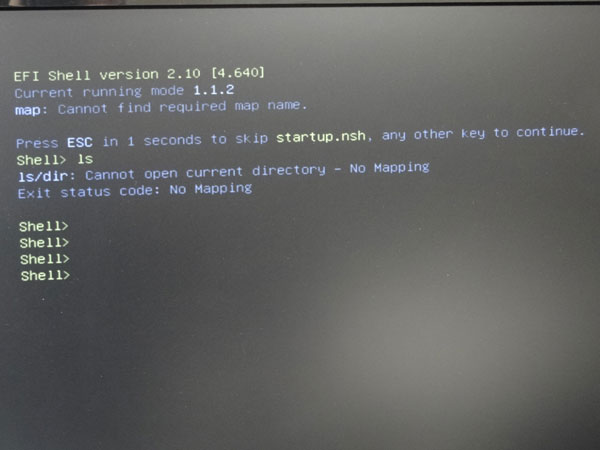 Interestingly, the MSI motherboard will boot an EFI shell screen if there are no boot devices attached – which I found out quite by accident.  Trying to figure out what you would actually do with the layer that sits between your OS and the BIOS of your board?  Check out the Intel page that describes EFI shell use and scripting for some examples and ideas.