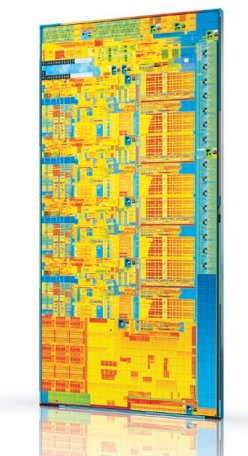 There is one word I can think to describe the performance of the Sandy Bridge quad-core mobile processor tested here: impressive.
Keep in mind that this processor, the Core i7-2630QM, represents an entry-level quad core for desktop replacement and gaming laptops. It is likely to be the most common, but it’s only the most basic. Faster versions such as the Core i7-2820QM will provide faster base clock speeds and a significantly higher turbo boost maximum. 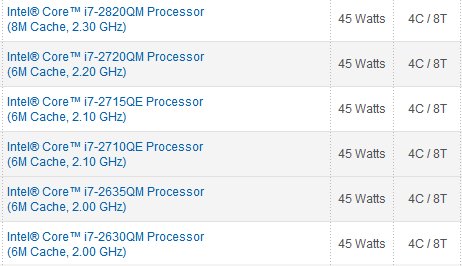 If you’ve been on the fence and frustrated by the delays caused by the Sandy Bridge chipset bug, my advice is to continue waiting until mobile Sandy Bridge laptops are available. The new processors are substantially superior to the previous generation of mobile products offered by Intel.

Unfortunately, because the laptop that we tested shipped with discrete graphics that we could not disable, we were not able to provide a battery life benchmark for this laptop. Any results would be skewed by the power-hungry GPU on-board. With that said, however, it does seem that the Core i7-2630QM will sip power less aggressively, and the benchmark information that was extracted indicates that new Sandy Bridge processors will provide better battery life than their predecessors despite the performance boost. The real question is – how much better? We can’t answer that question yet, but remain optimistic.

Sandy Bridge was great for desktops, but it may well be even better for laptops. The levels of performance provided by this new quad-core processor are staggering. We may even be reaching a point where a laptop is truly is able to provide performance competitive with similarly priced desktops. Crazy, I know – but modern laptops based on mobile Sandy Bridge will be no joke. 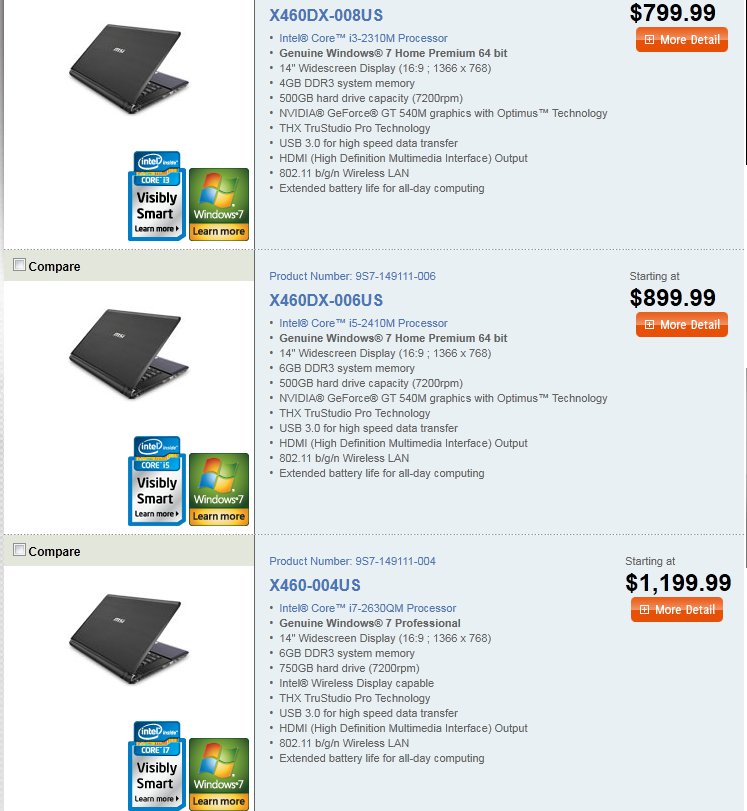