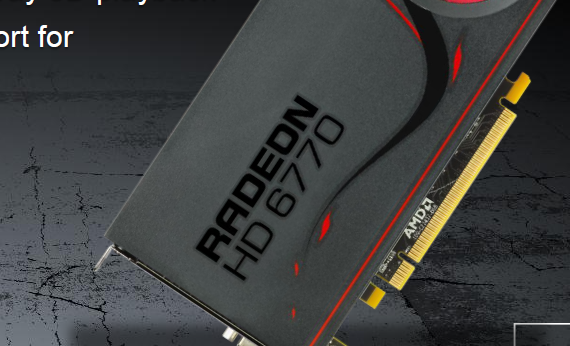 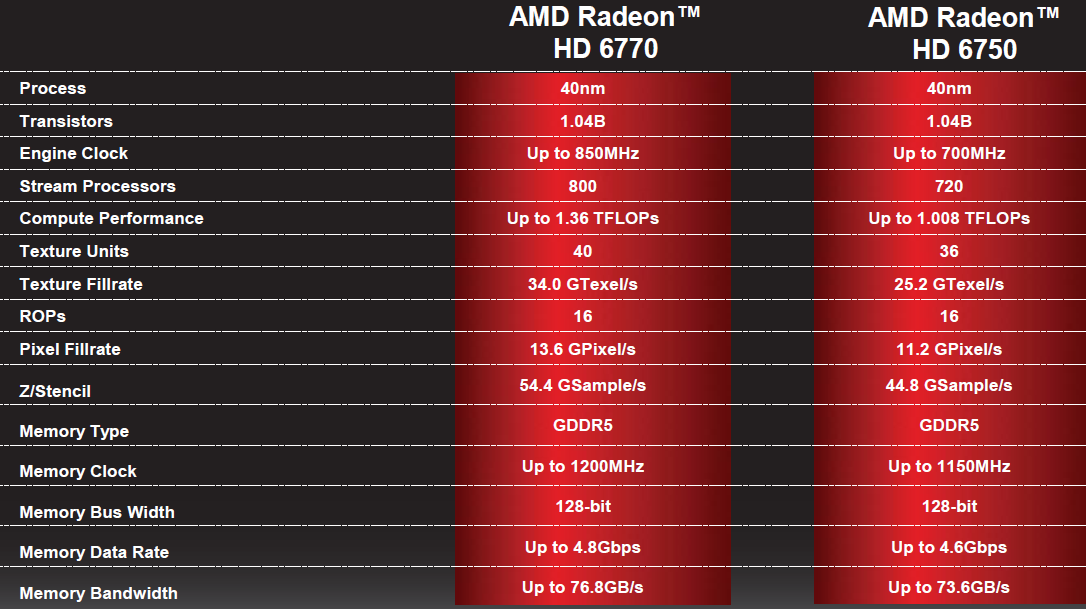 Read on for more information!

The sole addition to the GPU is in the bump in video decode support that adds full hardware acceleration for Blu-ray 3D content and HDMI 1.4a displays.  While good news for the HTPC user in all of us (and by all of us I mean those few with 3D TVs and the desire to use them), the lack of any kind of improvement in the landscape is a bit of a disappointment.

As a result, this is the "revised" stack from AMD for May and the immediate beyond.  You are now seeing a lineup that includes no less than three very different GPU designs from the HD 6750 up to the HD 6800 and then to high-end options in the HD 6900-series.  While in reality it doesn’t matter to most users what underlying architecture is powering their graphics cards, I feel it presents a unified front from the GPU vendor that is likely a result of process technology node changes and internal political dealings. 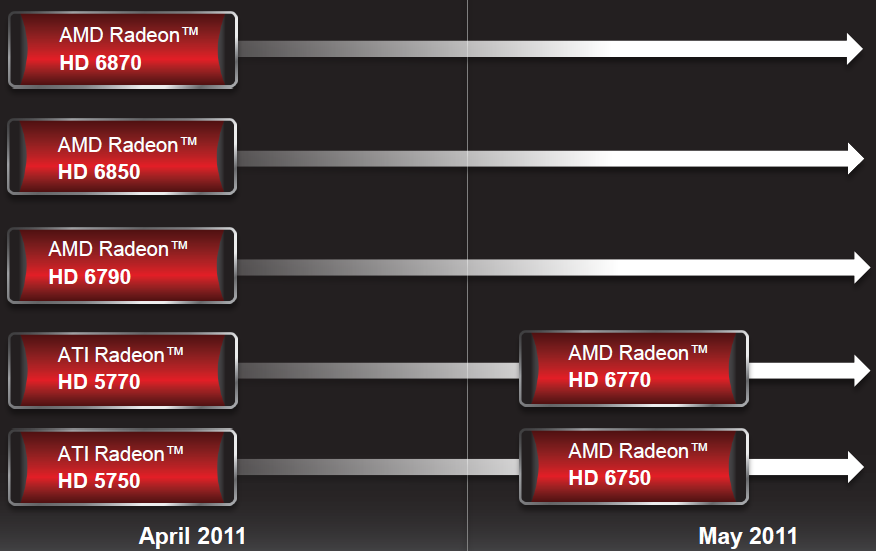 What does this mean for the market as whole?  Not much really – the same competition from NVIDIA exists and the same performance guidelines and review suggestions stand.  What you might want to keep an eye out for though is some wicked deals on HD 5770 cards as they are pushed off the shelves.