Featuring support for DirectX® 11 and DirectX 9, Lost Planet 2 delivers its Akrid-infested world in even greater detail. Through DirectX® 11 features, smoke will have lifelike volume and depth, water surfaces react realistically to player interaction and bullets, and level bosses are rendered with more detail than ever before. 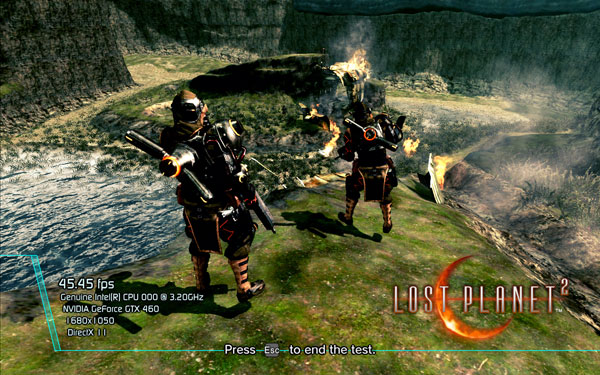 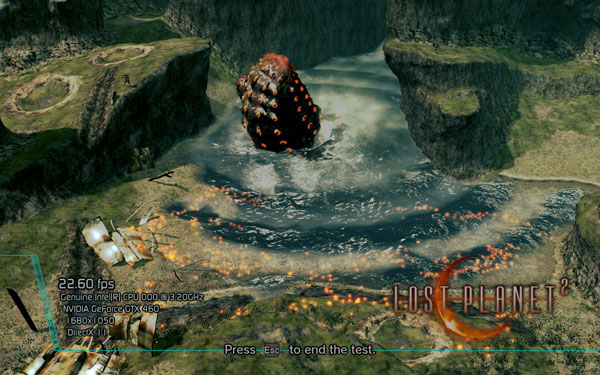 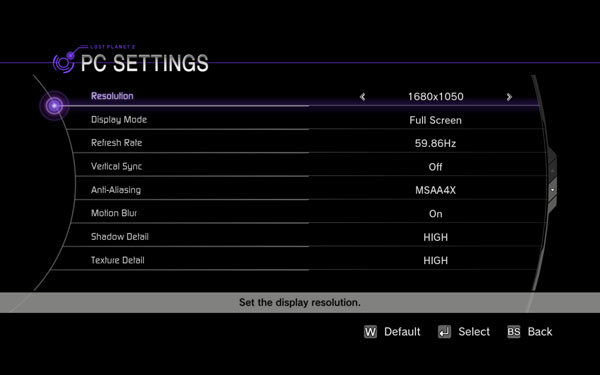 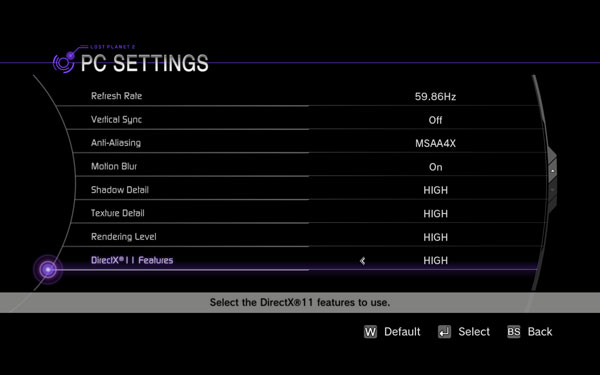 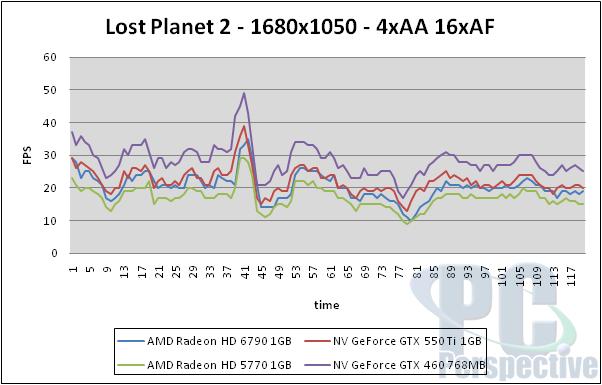 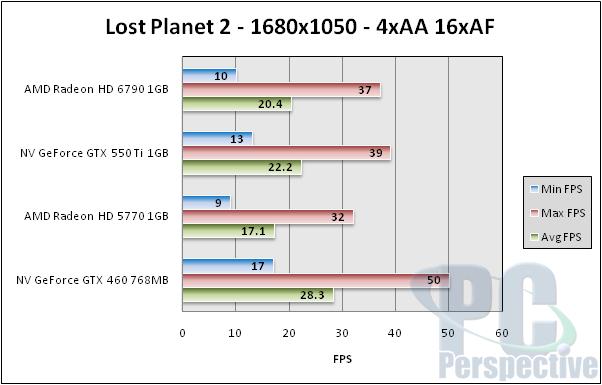 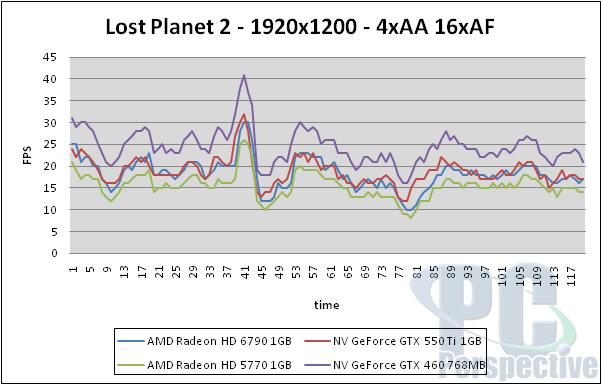 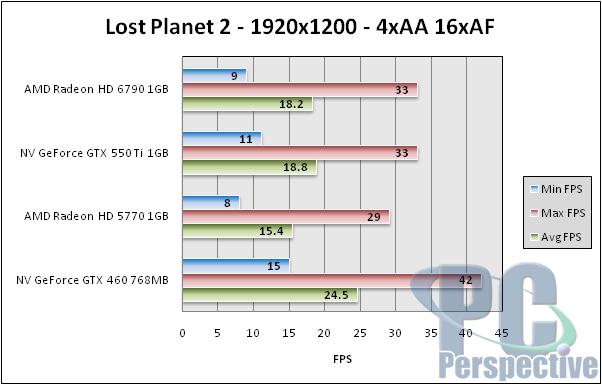 Though NVIDIA’s architecture and driver appear to be dominate in Lost Planet 2, the HD 6790 is able to beat out the performance of the aging HD 5770 by about 18% and stay close the performance on NVIDIA’s GTX 550 Ti. 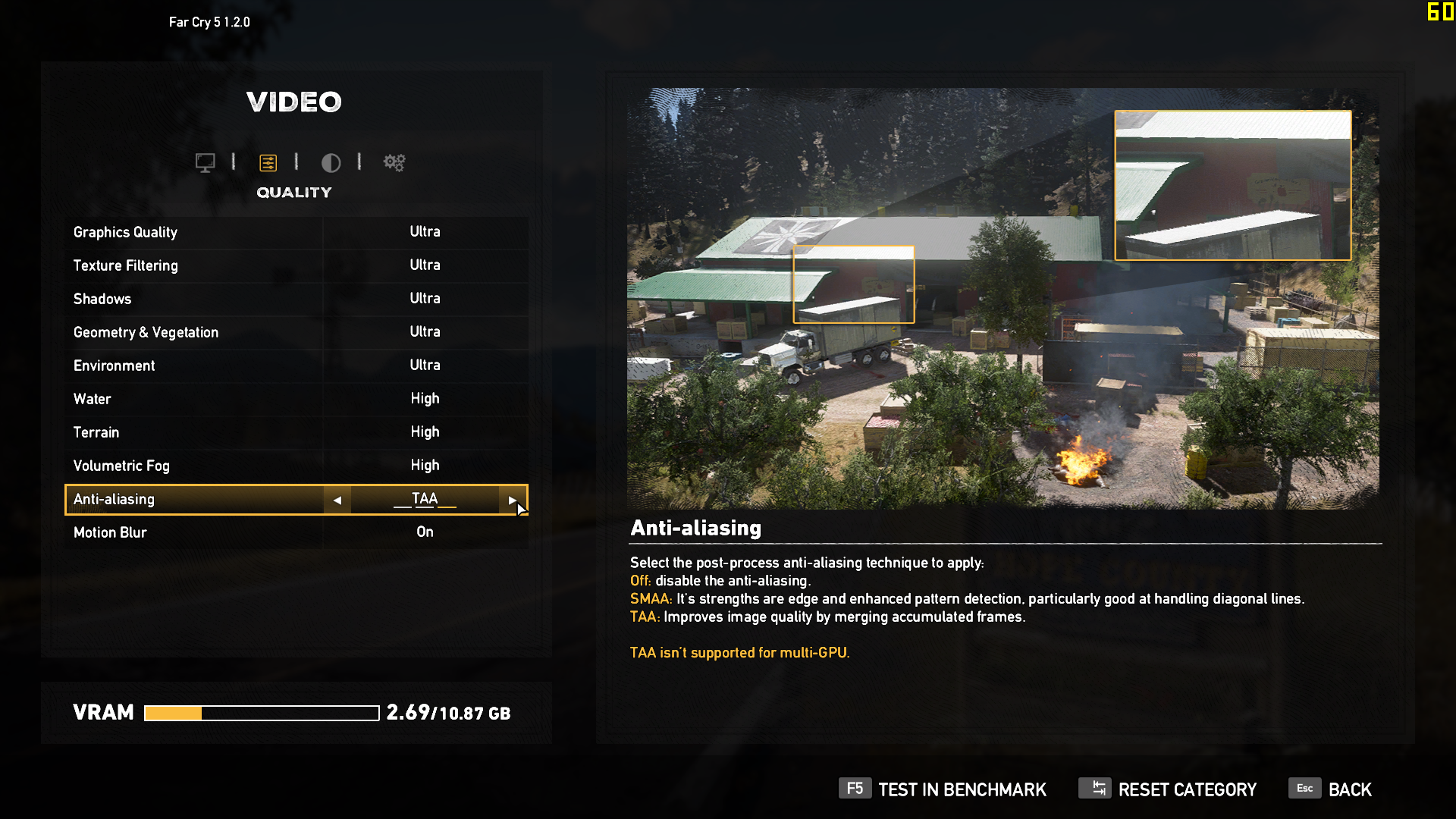 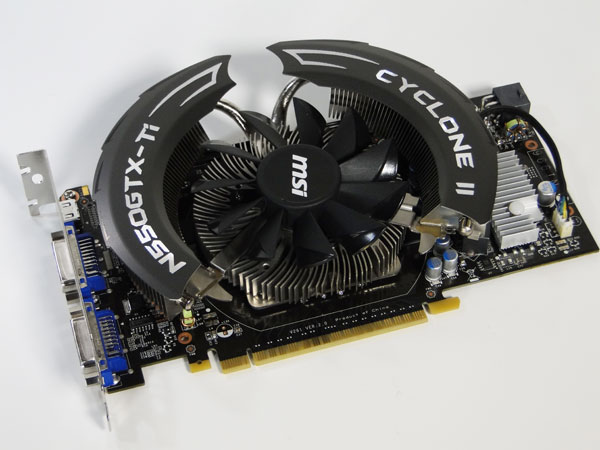