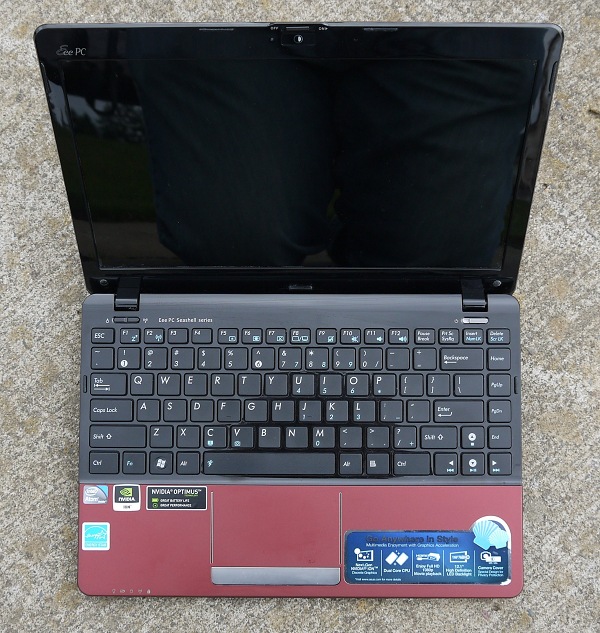 The ASUS Eee PC 1215N is a great laptop. Although it fits into the netbook category, it’s at the high-end of that market, both in terms of performance and price. In most cases, netbooks feel like netbooks; they’re sluggish, have cheap materials, and cramped keyboards. The Eee PC 1215N doesn’t feel like a netbook at all. It’s spacious, reasonably quick, and fun to use. The hardware has its limitations, but you’re not as likely to run into them.

Should you buy the Eee PC 1215N? That depends on your priorities. There are much quicker laptops of similar size priced between $100 and $200 more, and in terms of bang-for-your-buck, they make more sense. The 11.6” Acer Timeline X with the Core i3 processor is one great example. However, the ASUS Eee PC 1215N has advantages over many such competitors. It may only have a dual-core Atom, but its keyboard and touchpad are both outstanding, and the ASUS has more graphics punch as well. 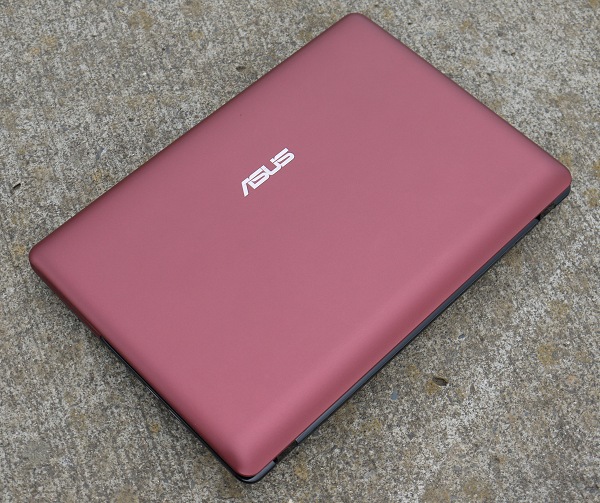 The only question that hangs in the air comes courtesy of the AMD E-350. Although the Atom+Ion combination offers similar performance to the AMD E-350 APU, the Fusion option does offer better performance overall.

ASUS itself offers the Eee PC 1215B, which is the same laptop as this 1215N model, but with an AMD E-350 processor inside. That would be an attractive option even if priced the same, but the Fusion powered 1215B is actually about $30 cheaper than the Atom+Ion powered 1215N. It’s possible there may be some difference in battery life, but the battery size appears to be the same on the Fusion model, so the endurance is likely similar.

The Atom+Ion combination is not bad, but computer hardware is an all-or-nothing market. If your competitor is just slightly quicker, and just slightly less expensive, you lose. That’s the issue here. If the Eee PC 1215B was not available I would be tempted to award the 1215N the Editor’s Choice, but this excellent netbook is overshadowed by the apperance of its new baby brother.