Like their predecessors the HS1As are large with full earcups and a solid head piece.  They do change cosmetically with a full black look instead of silver on the earcups as the previous model sported.  The big difference is that these are analog not USB based, so while the previous model pretty much carried its own built in soundcard with it these are intended to be used with a soundcard with audio outputs.  [H]ard|OCP were impressed by them, read on to see if you are as well.

"Corsair is back with a new HS1A analog headset sporting massive 50mm drivers, closed-back ear cups, and memory foam ear pads primarily designed for gaming. But Corsair tells us that these do not sacrifice "precision audio response (for) your favorite media." Let’s see if these hold up in gaming as well as movies and music." 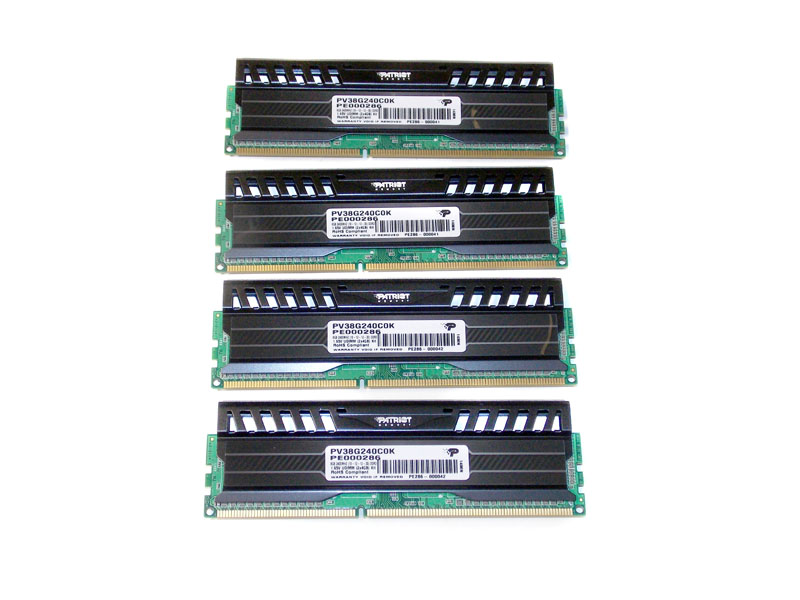 A game of memory, testing Intel’s sensitivity to RAM frequency 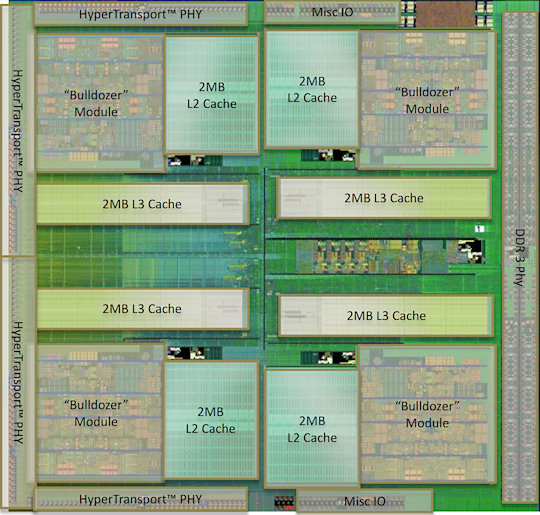 Ethernet is now legally allowed to drink in the US