If you are in the market for a mid-range GPU and don’t mind waiting a week, AMD will be releasing the 6670, 6570 and 6450 next Tuesday.  You will want to exercise some caution when purchasing the cards however as this is the level of card most popular with OEM system builders and they will be receiving DDR3 based cards not GDDR5 based cards.  If a particular model claims to have more memory that others without a change in price it will most likely be using DDR3 which will be slower, though not to a snails pace.

Thanks to DigiTimes for the scoop.

"AMD is set launch three new graphics card under its Radeon HD 6000 series – 6670, 6570 and 6450 on April 19, targeting the entry-level and mid-range markets, according to sources from graphics card makers.

Although AMD has already released the OEM version of the three new graphics cards, the new version will adopt GDDR5 memory, instead of DDR3 memory, which is used in the OEM versions.

With its Radeon HD 6000 series product lines fully filled, AMD is already in preparation for the next generation Radeon HD 7000 series (Southern Islands) GPUs and is set to mass produce the GPU in May this year."

Coming soon, as in now 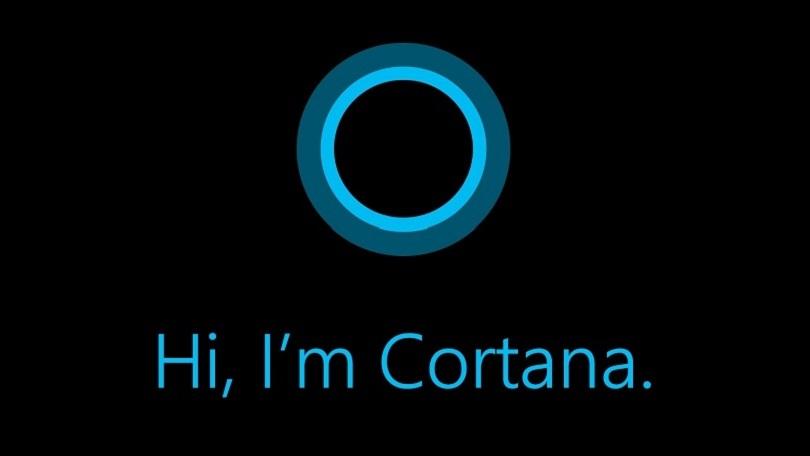 Cortana shall babble about cat videos no more!