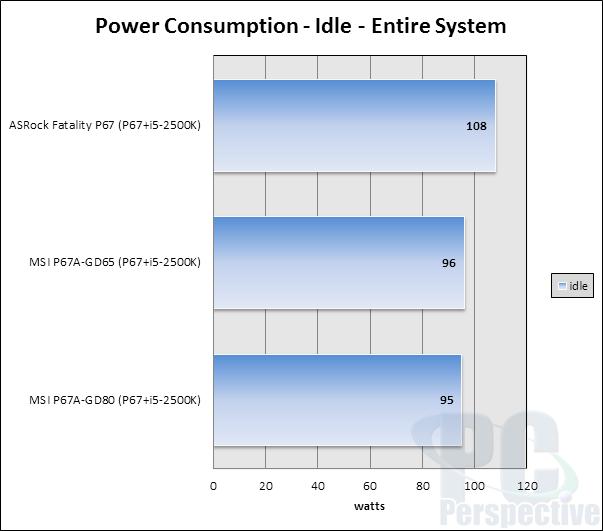 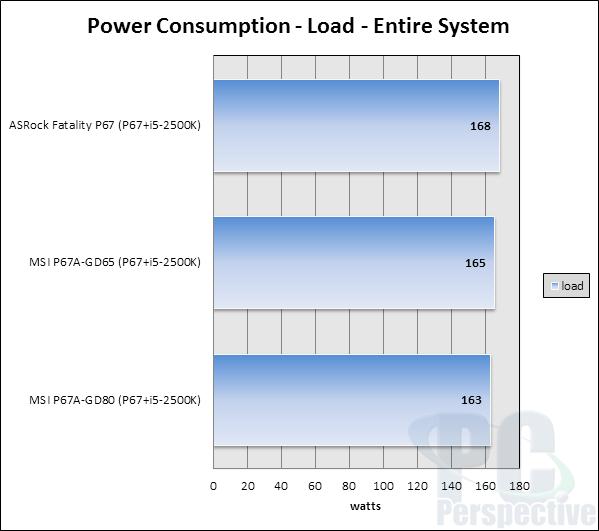 During power consumption testing, the P67A-GD65 was right in the middle of the pack as it was in most of our benchmark testing. All three of these motherboards seem to pull the same amount of power, with the exception of the ASRock P67 Professional, which had higher idle power figures than the other two MSI motherboards. Here at PC Perspective, we love boards that are power efficient, and MSI seems to make it point to have their Green Power technology be a key selling point to consumers looking to save a few bucks on their energy bills. 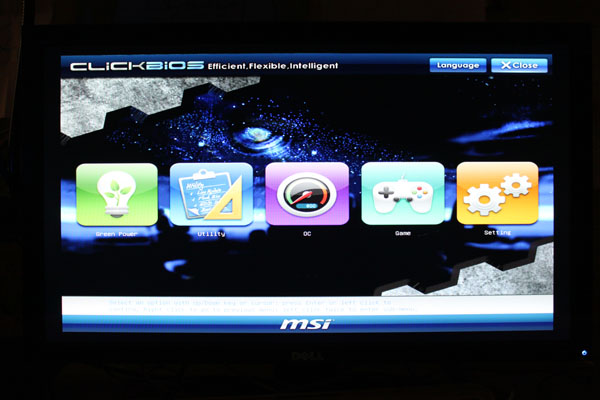 After torturing the P67A-GD65 in a variety of scenarios ranging from basic synthetic benchmarks to PC gaming to overclocking, I concluded it is a pretty solid board overall that can hold its own from higher-rated boards like the ASRock P67 Professional. The UEFI BIOS had some nice features too, but felt a bit clunky when I tried to click around the interface using my mouse. At times, I starting using my keyboard again because it felt more responsive and I was able to get around the UEFI BIOS better. 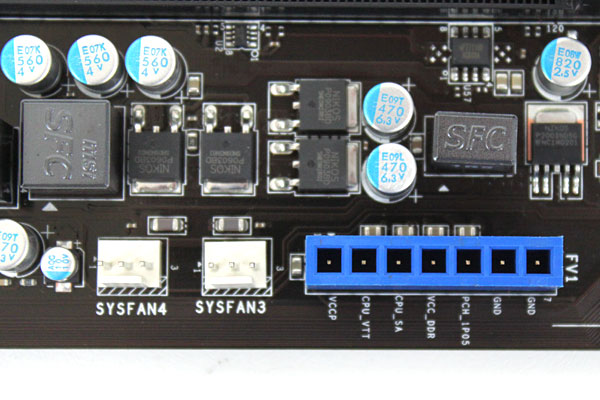 While the P67A-GD65 wasn’t an over-achiever in the overclocking department, I definitely need to commend MSI for including several unique features like voltage check points and expanded overclocking features in their UEFI BIOS. These types of feature are typically included in only the best motherboards on the market, but MSI seems to have a steady gaze on the pulse of the gaming and overclocking community to understand what they need from today’s modern motherboards. 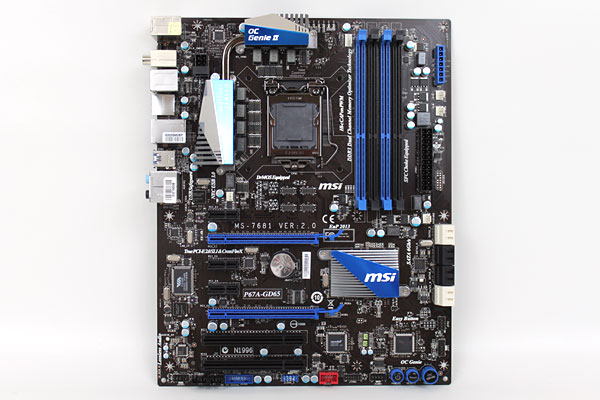 We’d like to thank our friends at MSI for providing the P67-GD65 motherboard for our review today. MSI has come a long way in the quality of their motherboards and the addition of a UEFI BIOS is a step in the right direction to give amateur users a simple interface to overclock their systems and perform other sub-system tests. I was impressed with this board’s ability to keep up with other higher-rated P67 motherboards, and it was even simple to overclock and configure.

MSI currently has 16 motherboards sporting the P67 chipset, and the P67A-GD65 is definitely sitting in the sweet spot of this group because of its exceptional performance during PC gaming and its ability to perform basic PC operations. My only issue with this board was the clunkiness I felting using the UEFI BIOS. However, I’m sure MSI will make improvements to the next revision of their UEFI BIOS to smooth out these issues.

Overall, PC Perspective awards the P67A-GD65 its Silver Award for stepping up its game in our benchmarks and giving us a good overclocking experience. 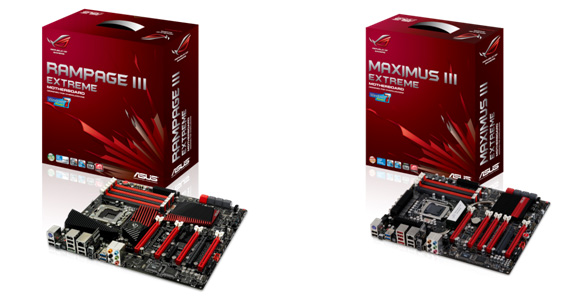