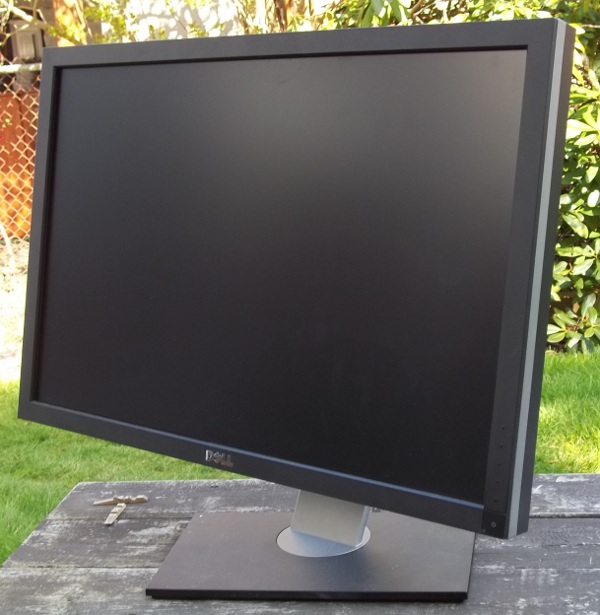 One very important specification for monitors is the speed at which it can refresh a pixel to reflect a quickly changing image, common in action movies and definitely when gaming. Reporting response time is somewhat of a grey area and the response rate given for a monitor by the manufacturer may not mean what you think it means. Some will report a grey to grey response time, which doesn’t necessarily involve grey at all, which measures the time it takes for a pixel to twist the liquid crystal from one of the 256 possible positions to another. Since some colour changes will happen quicker than others this is only useful if it is an average and not a cherry picked result. Black to white response time gives a better idea, as it involves twisting from a completely closed configuration to a completely open one but of course takes longer than switching from one colour to another and hence the marketing wonks tend to avoid it. A low response time means that you will not see ghosting during fast moving scenes while a higher one will start to generate a ghost like image lagging behind a fast moving image as the pixels take too long to update from the previous position of the image and it can become quite annoying. It is a nontrival to try to independently verify the manufactures stated claim which in the Dell U3011’s case is reported as 7ms grey to grey.

Input lag is another very important detail which is often sadly neglected but is very important as the delay from the time your GPU renders an image to the time it is displayed on your monitor can mean the difference between success and failure when gaming. This is something that can be measured using brute force and a little ingenuity. After discovering that yes, there is indeed a website devoted to providing Flash clocks with the obscure name of http://flash-clocks.com/ and that they have a clock that shows milliseconds, testing could begin. This is a rather vicious test and represents a worse case scenario where the panel is forced to go from white to black when displaying the numbers.

Hooking up an old ViewSonic 17PS CRT and setting it to provide an extended desktop it was possible to show two clocks, one on each display, to compare the speed at which the Dell U3011 refreshed the digits. After completely disabling V-Sync using the Catalyst Control Center many pictures were taken of the two clocks running in tandem and the results were averaged out to show the difference between the two displays. It turned out that the Dell U3011 lagged behind the CRT an average of 35ms when updating the numbers of the clock though to the naked eye there is no noticeable difference and not many of the pictures capture extreme ghosting of the numerals. 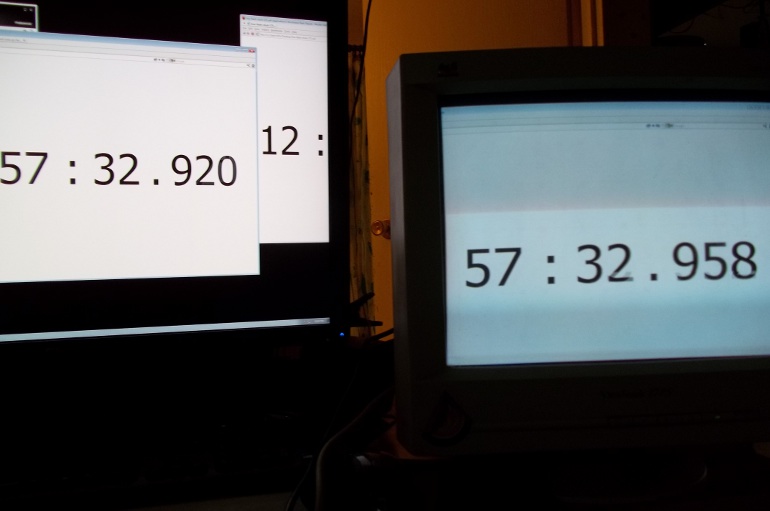 Comparing it to a TN LCD is perhaps a little more fair so the ASUS VW22 was set up in the same manner. The results were a little more favourable as it only lagged an average of 20ms, rather impressive for an IPS display. 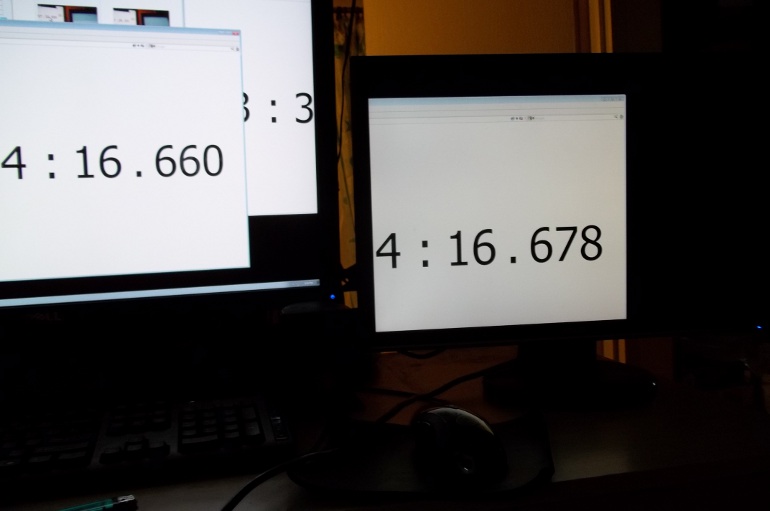 The big test of course is actually using the monitor, and seeing if there is ghosting in your favourite games and movies. Sourcing some HD video is not hard, either local content or streamed from the intarwebs and after watching several hours of ‘educational’ programming I can say that at no point did I find the response rate of the Dell U3011 to interfere with my viewing enjoyment. FPS gaming was also perfect, after finding that my HD6850* couldn’t support the same graphical bells and whistles at 2560×1600 than it can at a mere 1680×1050. I didn’t seem to be killed more often while playing online, though I am no Fatal1ty I can usually rack up enough kills to avoid embarrassing myself too badly. Even better, I never once missed a Portal 2 jump because of it, so I would pronounce this display fit for gaming.

*brainwashed into believing it is an HD6870 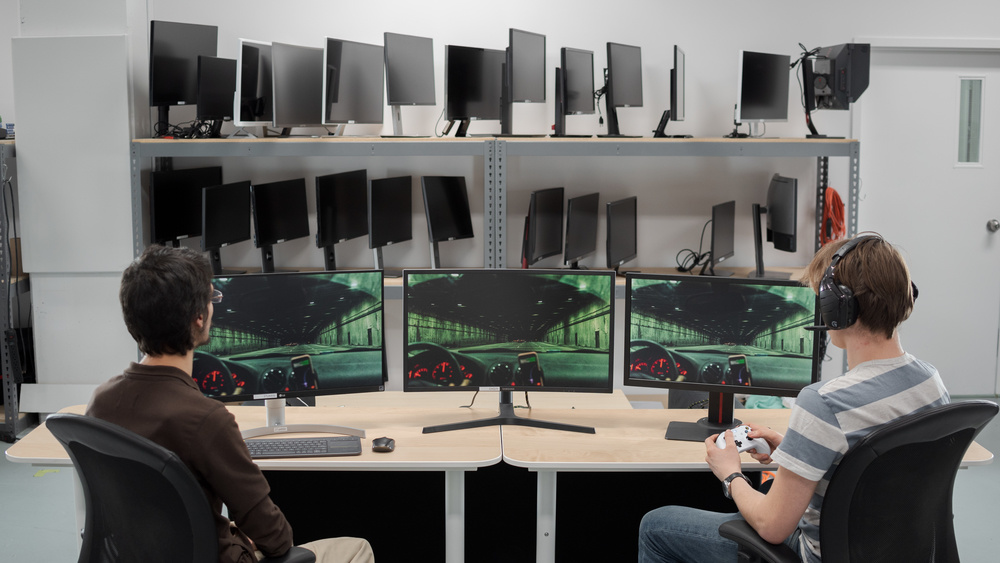