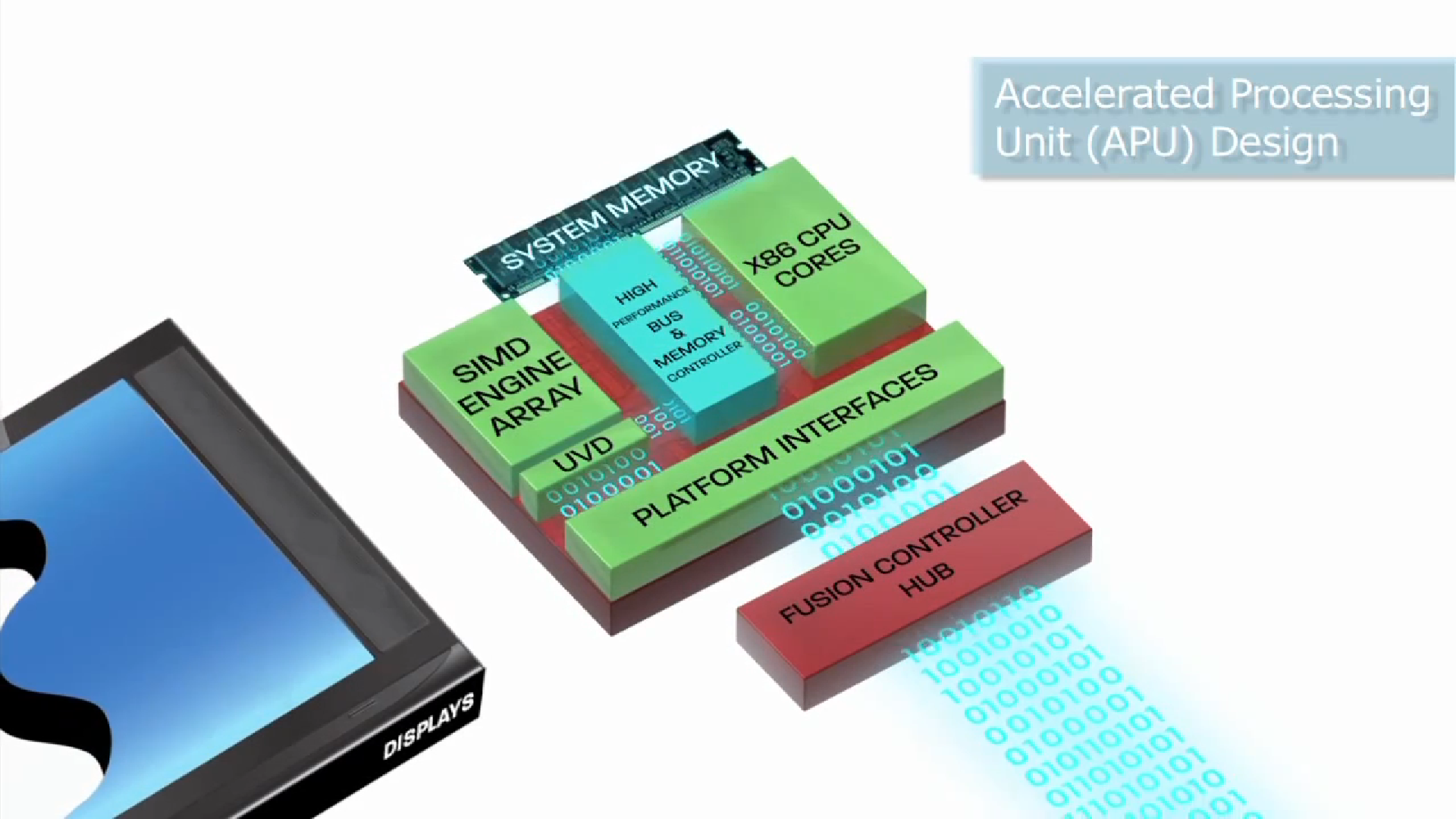 Recently, AMD launched two new AMD Embedded G-Series APUs (Accelerated Processing Units). The two new chips have a TDP rating of 5.5 and 6.4 watts, which represent a 39% improvement in power savings over the previous iterations. The 361mm² chip package is capable of being used in embedded systems without the need for a fan to cool it. The embedded chips include one or two low power x86 Bobcat processors and a discrete class DirectX 11 GPU on a single die.

The two new chips are named the T40R and the T40E.  The chips both run at 1.00GHz; however, the 6.4 watt TDP T40E is a dual core chip and the 5.5 watt TDP T40R is a single core variant.  Both chips include an AMD Radeon 6250 GPU, a 64KB L1 cache, and a 512KB L2 cache per each CPU core.  Further, the chips feature an integrated DDR3 memory controller that can support up to 667MHz solder-down SODIMMs or two DIMM slots.  More details on the series as a whole can be found here.

Mobile and embedded processors continue to get smaller and faster. Have you seen any AMD powered embedded technology in your town? 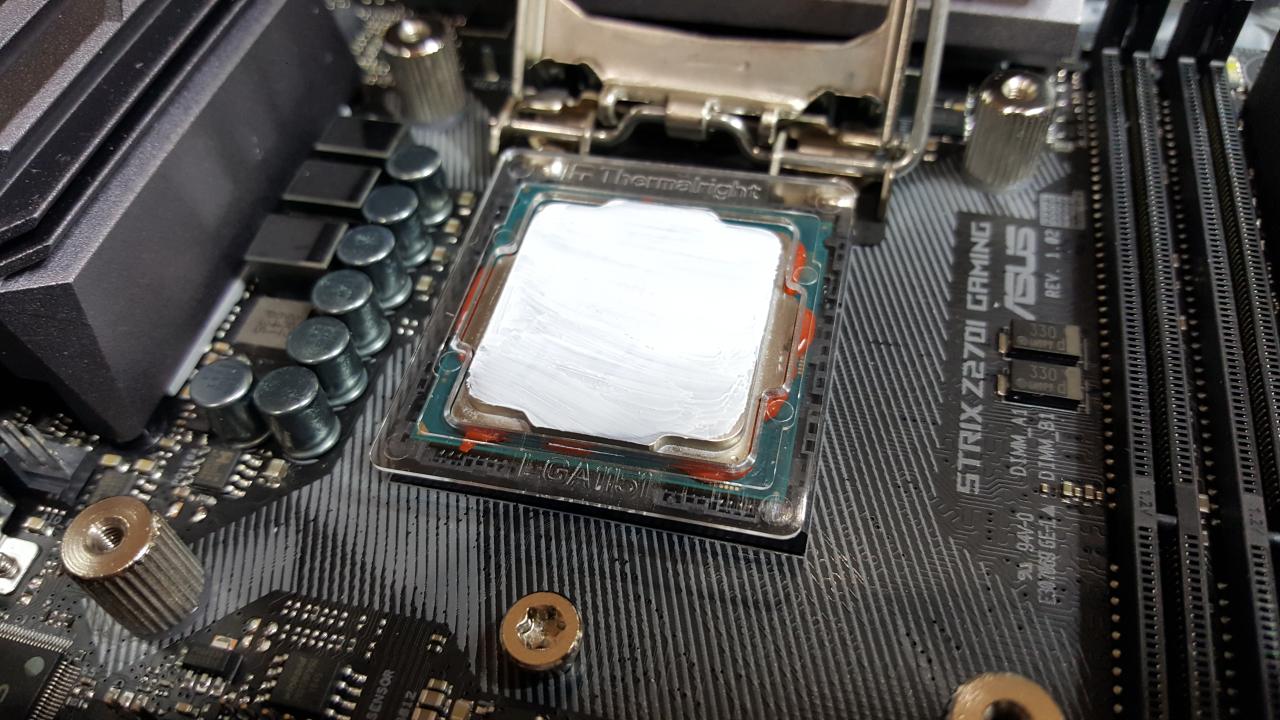