Both the V5900 and V7900, as seen on the previous page, are pretty basic single card designs. 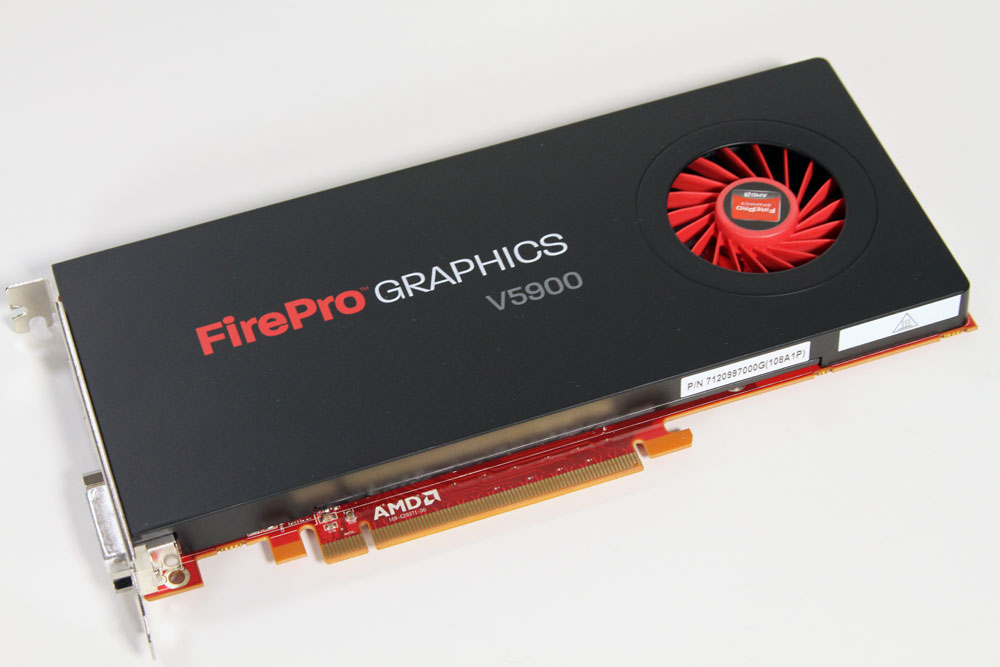 The design is vanilla and straight forward though the shorter PCB and small fan mean that this card should have very little problem finding its way into all kinds of workstations. 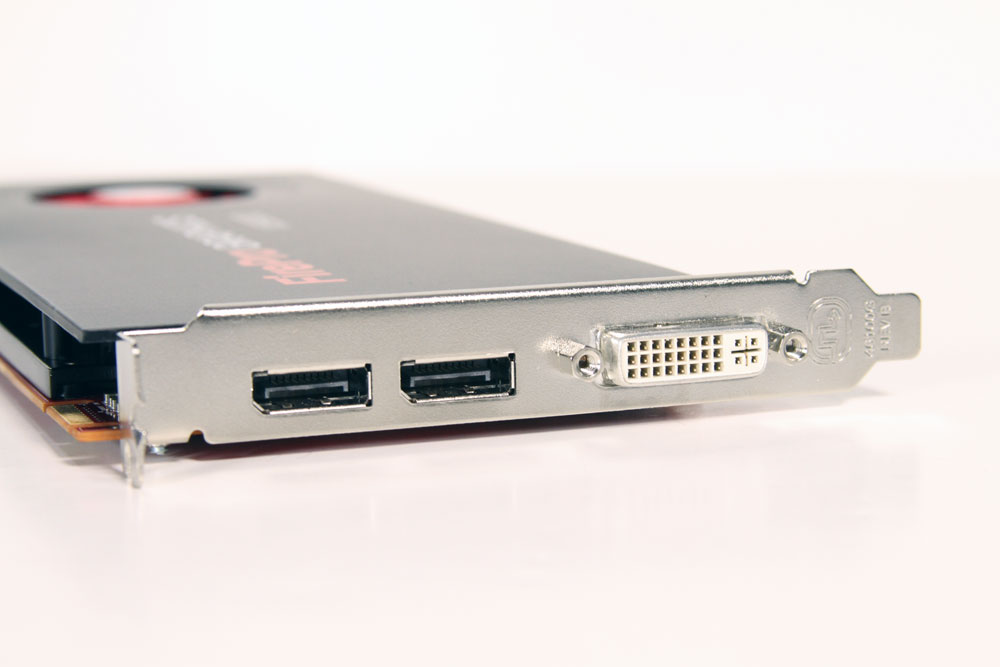 Outputs on the V5900 include a pair of DisplayPort outputs and a dual-link DVI output.  You can still support more displays thanks to the DP 1.2 implementation and the pending availability of DP hubs. 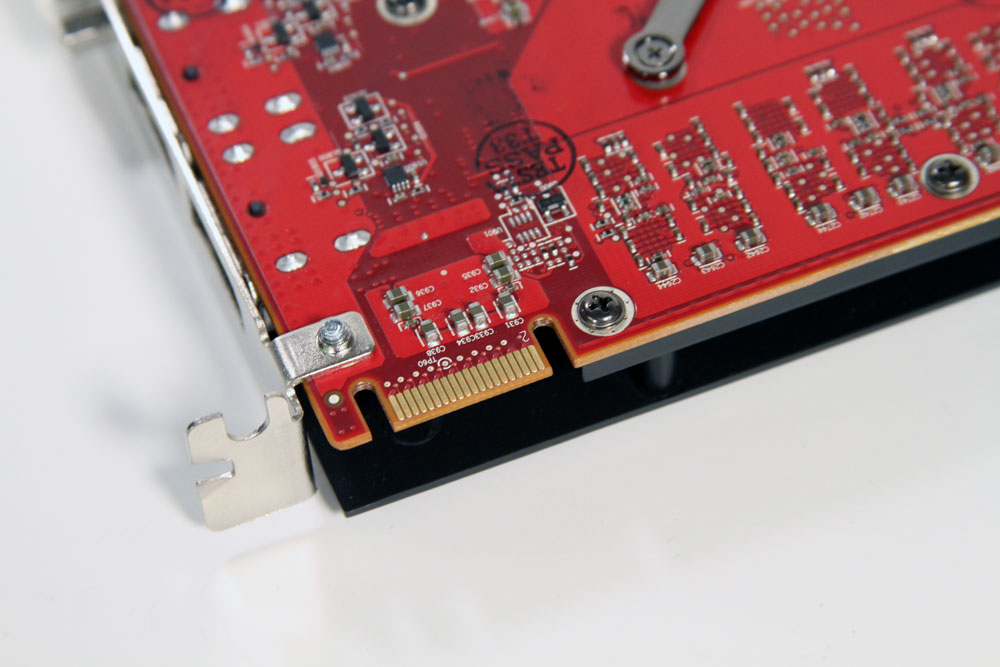 The V5900 can support CrossFire connectivity with another V5900 if you need a bit more performance. 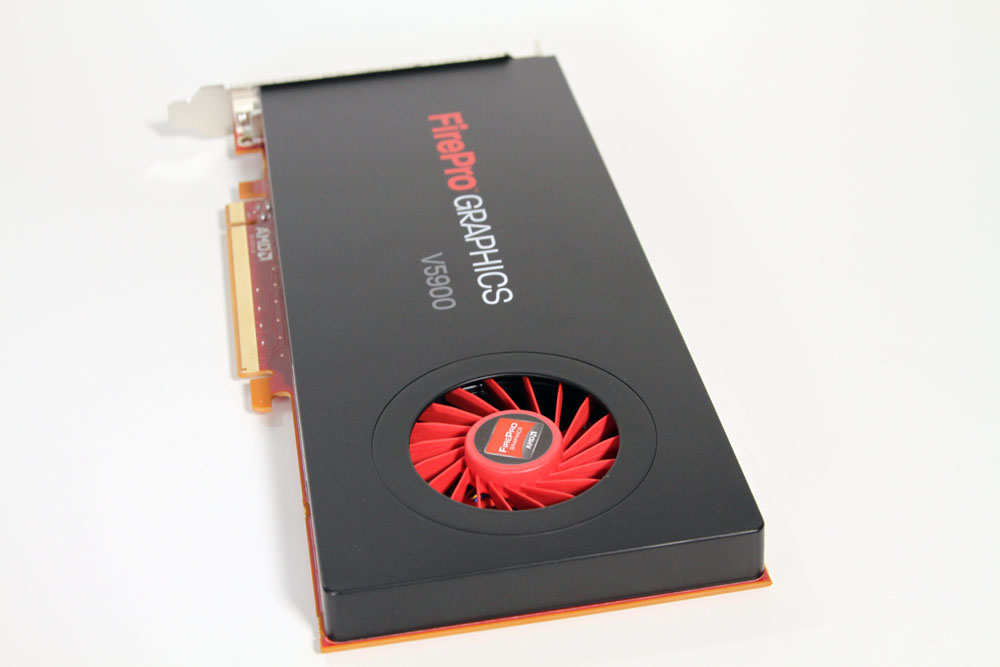 Here’s the key though – no need for a power connection!  The 75W TDP keeps the power requirements quite low. 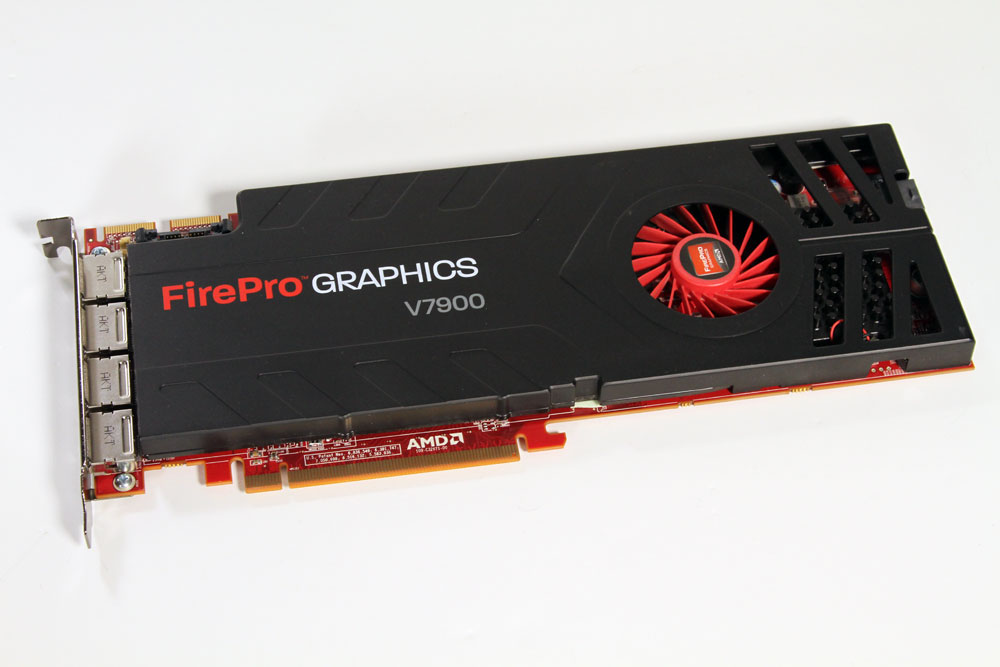 The FirePro V7900 was a bit longer than the V5900 and looks more like a standard length PCB.  For a high-performing professional graphics card though seeing a single-slot design could be a key point for system integrators. 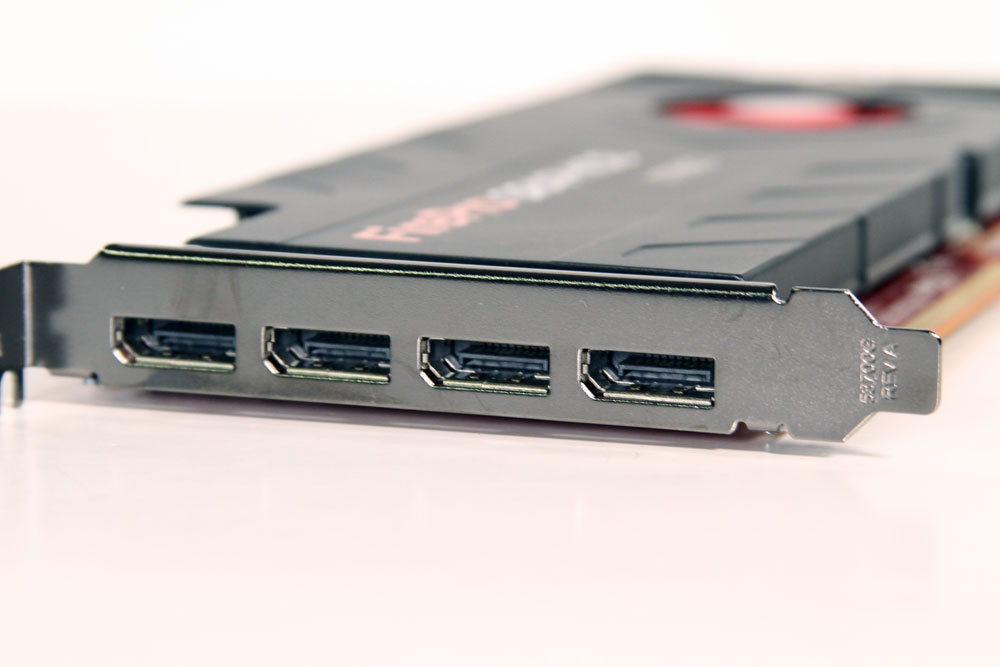 Display outputs on this card are limited to a set of four full-size DisplayPort 1.2 connections.  Inside the box you will find at least a pair of DP to DVI adapters and just like the V5900, you can use those yet-to-be-released DP hubs to split this out into 6 monitors total. 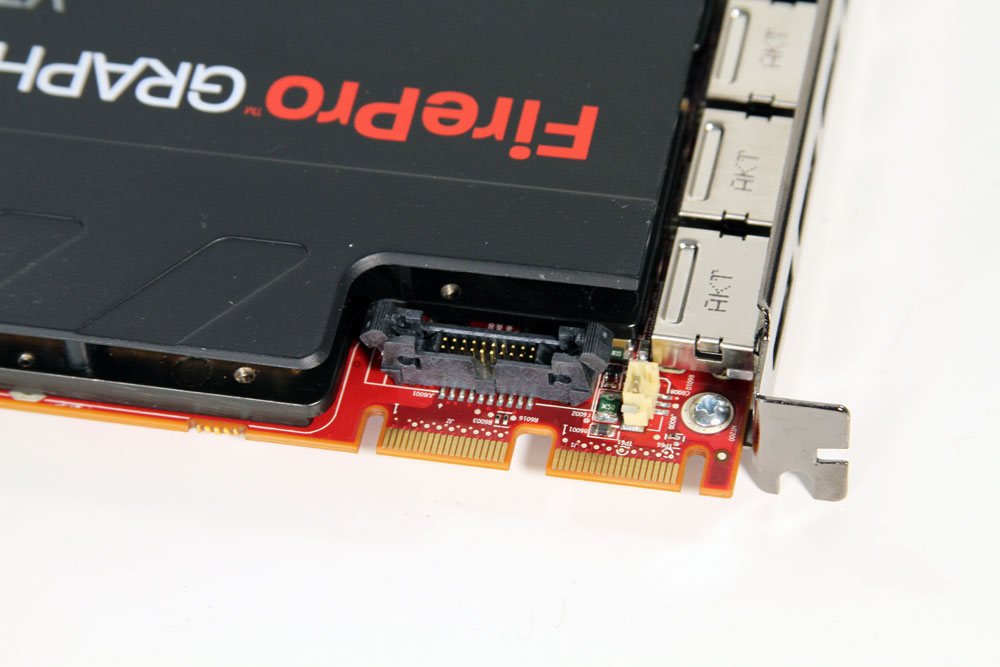 The V7900 will run in triple or quad-CrossFire configurations as well! 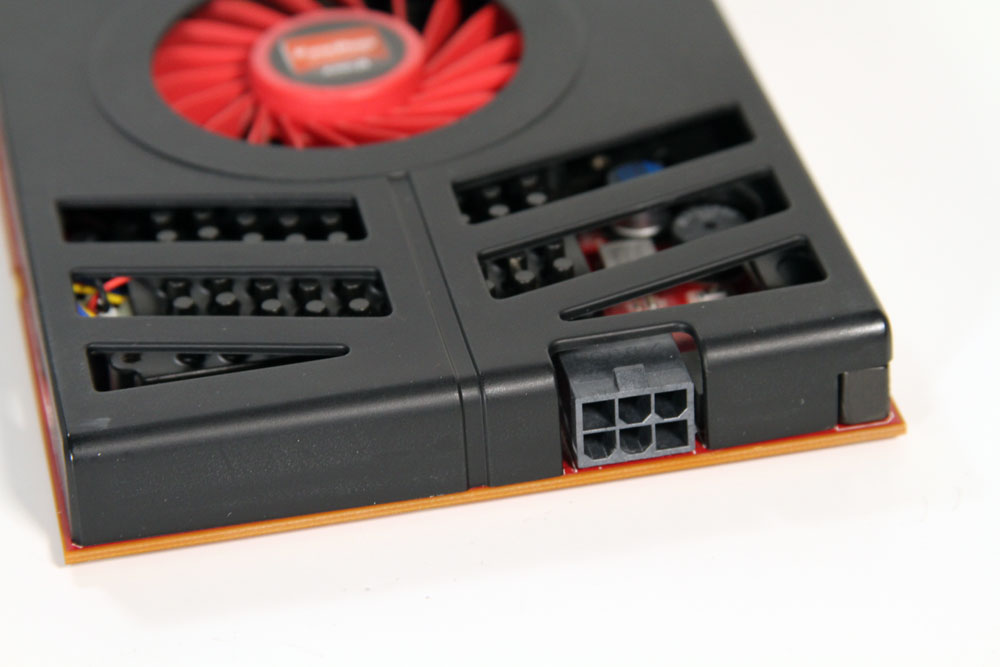