While the X4 980 is not a huge jump over the X4 975, it is significant as it seems to be the last speed bump we will ever see from the Phenom II family.  From here on forward, we will see another Athlon II bump in the mainstream and budget market, but in the performance desktop realm it is all going to be Bulldozer for the next several years. 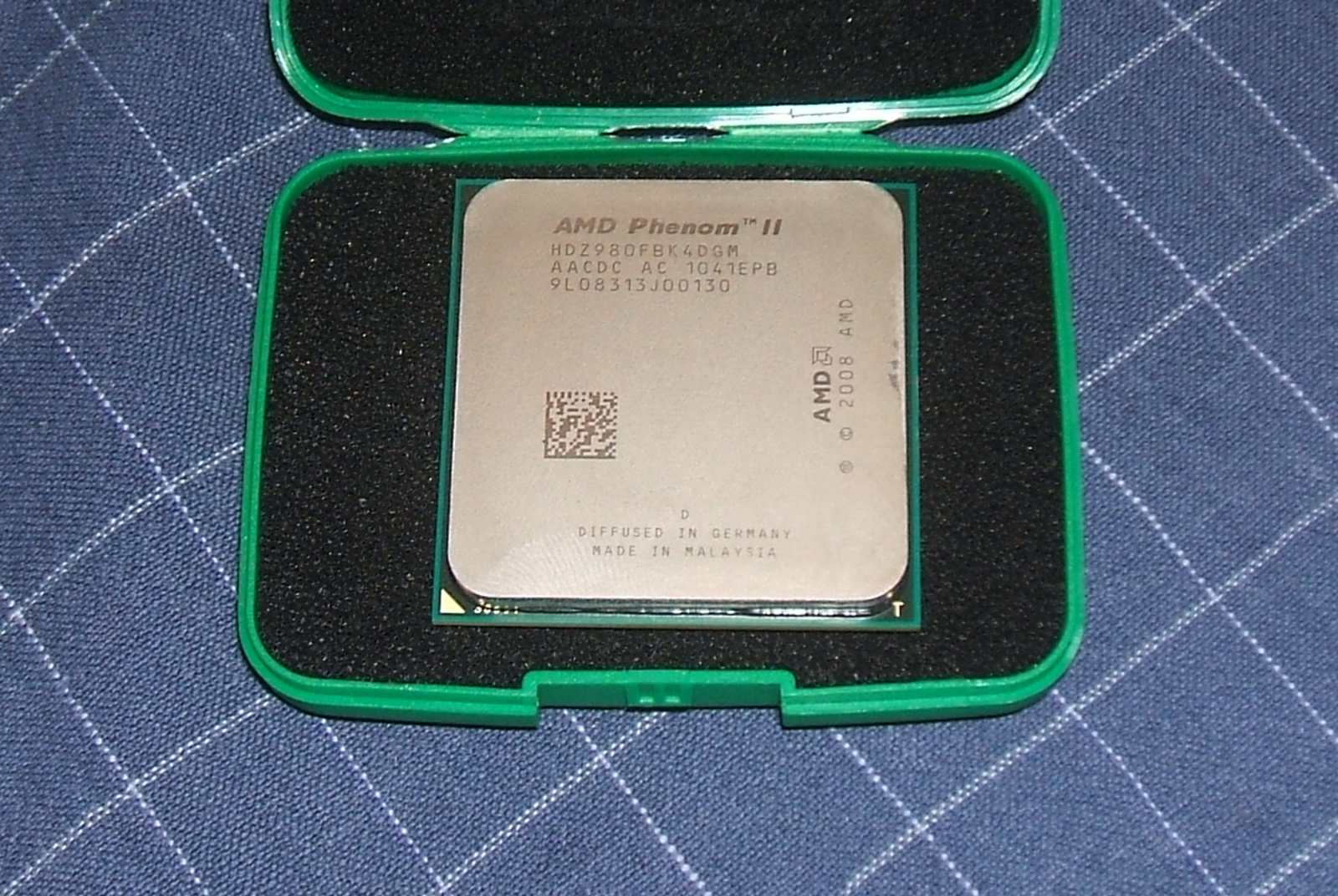 The processor itself is clocked at 3.7 GHz, which matches the Turbo Mode of the Phenom II X6 1100T.  It is a 125 watt TDP part, and it fits in current AM3 motherboards, as well as AM3+ parts in the near future.  The memory controller, Hypertransport controller, and L3 cache still run at the rather anemic 2 GHz that it has sat at seemingly forever (since Phenom I days).  Unfortunately for the architecture, the L3 cache eats up a lot of power, and clocking a memory controller up to 3.7 GHz while retaining standard JDEC speeds is a headache all its own.

AMD, and now GLOBALFOUNDRIES, have pursued a fabrication strategy of continual improvement in their process technology.  This has allowed AMD to keep up (mostly) with Intel without spending billions at once for a single, significant node jump.  This likely has been complicated by the actual spinning off of GLOBALFOUNDRIES, and certainly when we look at the timeline between Intel’s first 32 nm part, and AMD’s, it seems that GF is much farther behind than expected.  Still, improvements have been made, and we are now seeing a Phenom II clocked at 3.7 GHz at standard TDPs being delivered in mass quantities.  When I first reviewed the X4 940 BE two years ago, it would barely go over 3.8 GHz on a lot of extra voltage and aggressive cooling.  Now we see the X4 980 sitting fat and happy at 3.7 GHz with standard voltages and cooling. 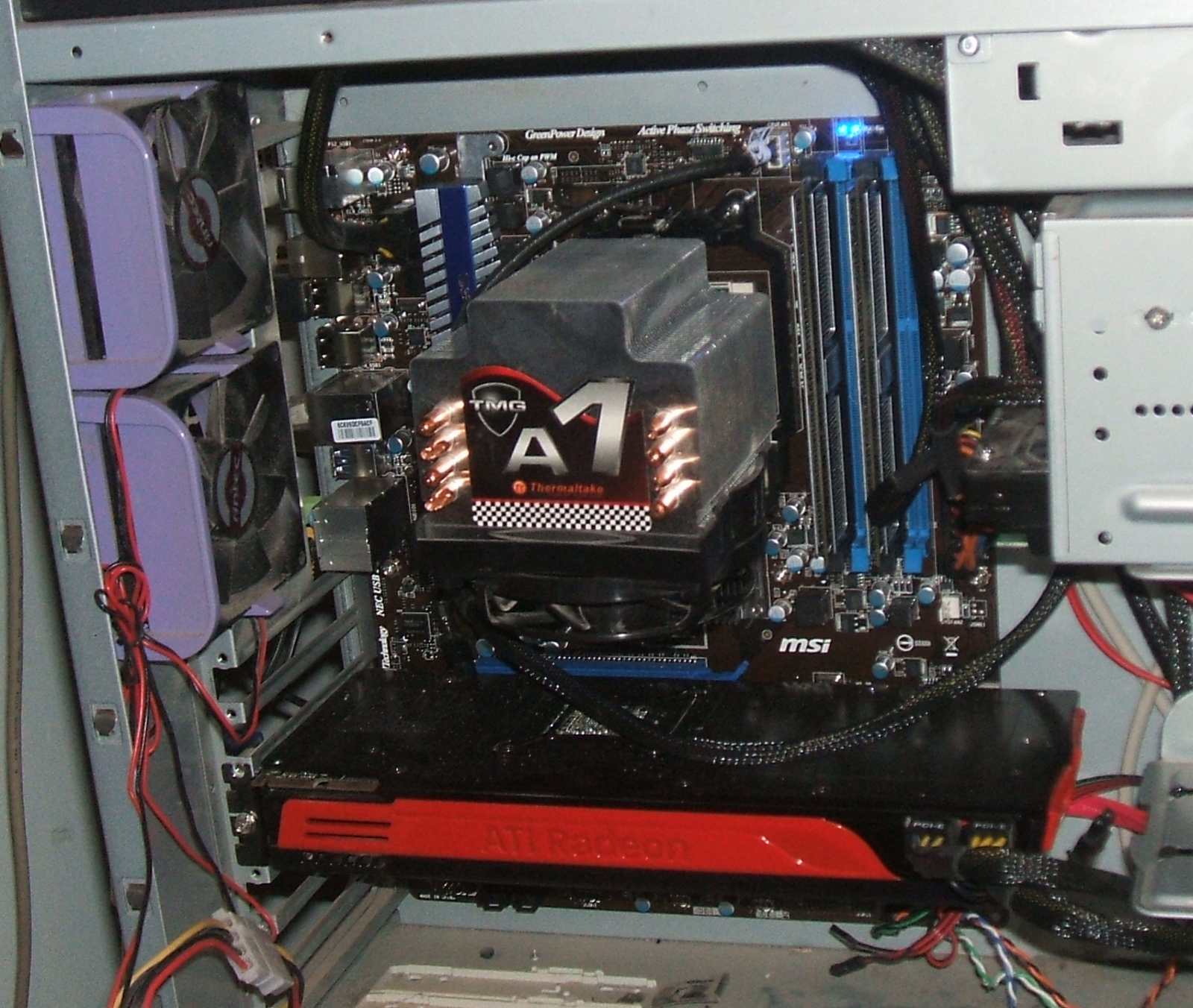