Natty Narwhal, officially called Ubuntu 11.04, has arrived on the scene and it brings some changes to the way you will look at Linux.  It was designed to be the first desktop version to dump the Gnome GUI in favour of the Unity interface that has been previously used on netbook and other lower powered machines.  The design its self is fairly minimalistic as you would expect from what it was first implemented as, but not to the point where you won’t recognize the familiar dock style interface common to OS X and Win 7.  Ars Technica takes you through a thorough look at the newest Linux and the pluses and minuses of the new GUI.

"Ubuntu 11.04, codenamed Natty Narwhal, rose from the depths last week. The update brings a number of significant new features to the Linux-based operating system. It includes a much-improved refresh of the Unity shell and a number of other significant improvements throughout the application stack.

This is the first version of Ubuntu to ship with Unity on the desktop. Due to the far-reaching nature of the changes that accompany the transition to a new desktop shell, this review will focus almost entirely on Unity and how it impacts the Ubuntu user experience. We will also look at how Unity compares with GNOME 3.0 and the classic GNOME experience." 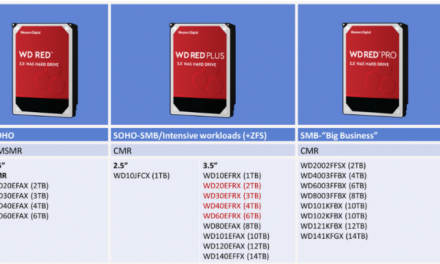