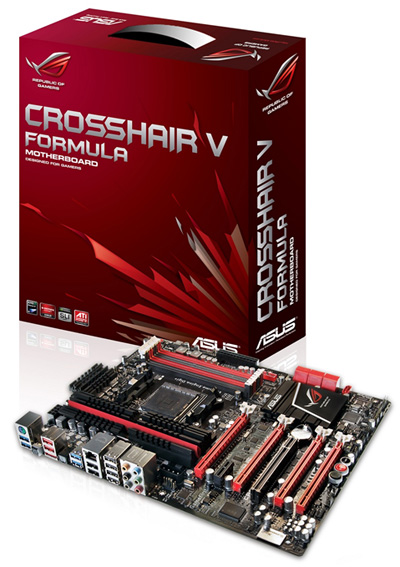 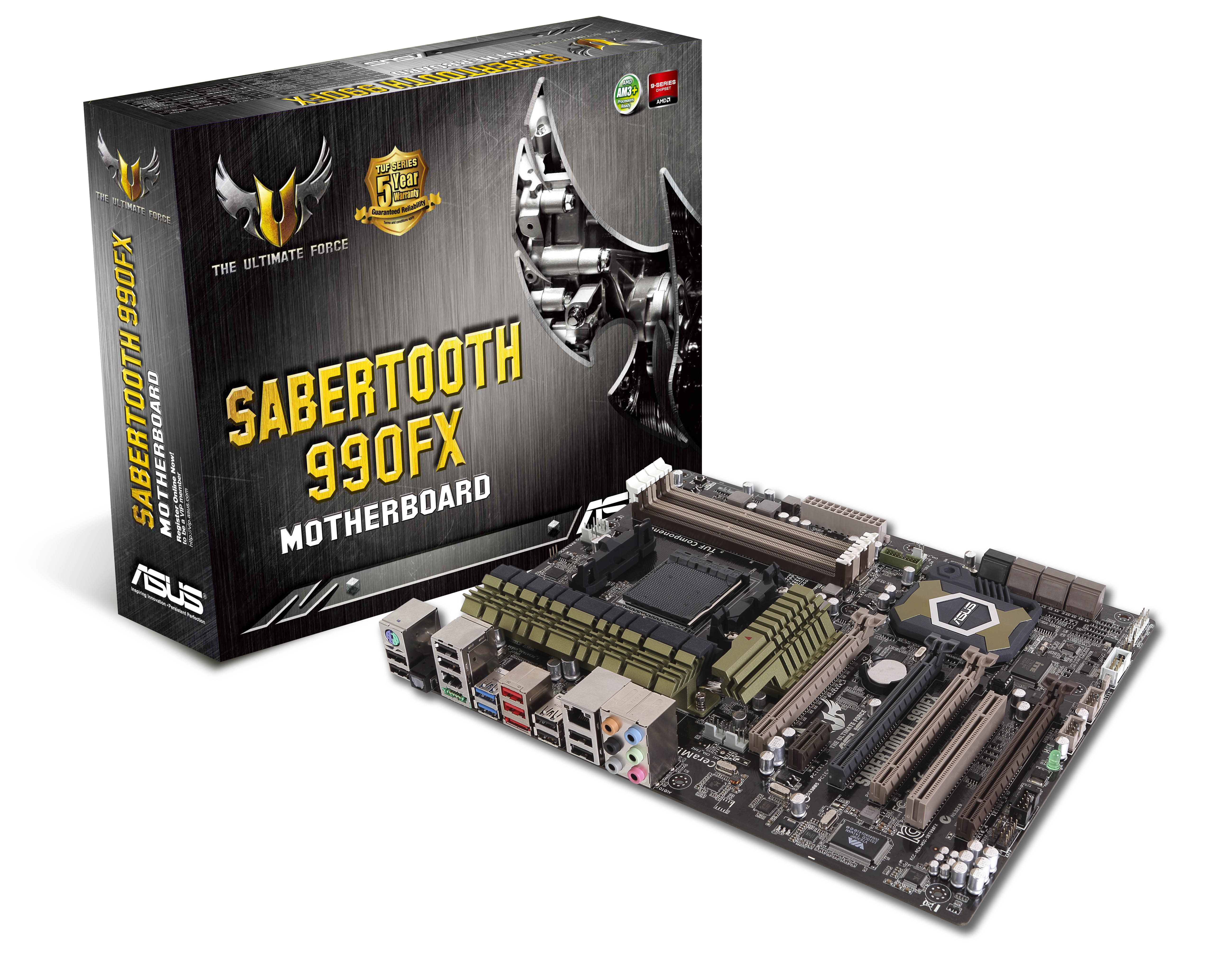 The newest addition to the TUF Series motherboards is the SABERTOOTH 990FX, which also has the distinction of being the first AMD-based system in the TUF Series of motherboards. Known for their unrivaled quality and reliability in extreme conditions, the SABERTOOTH 990FX features the use of CeraM!X, an exclusive aerospace-grade cooling material with a 50% larger cooling area that effectively conducts heat away from vital system components. Also onboard is ASUS’ Thermal Radar technology, which consists of ten sensors located on various vital components, giving users the ability to monitor each one individually and automatically adjusts fan speeds to ensure the system maintains a level of high stability without overheating. TUF motherboards are also made from TUF components, which are comprised of military-certified alloy chokes, solid state capacitors and MOSFETs built to withstand the most extreme usage conditions possible for greater system stability and longevity. A TUF motherboard built with high-end components ensures quality and tested server-grade reliability and are certified TUF only after a series of extreme stress tests including maximum temperature and humidity tolerance, so users get nothing but the best and most reliable motherboard on the market."

ROG Crosshair V Formula redefines AMD Performance
The Crosshair V Formula with AMD 990FX chipset-based is not only the first ROG motherboard with AM3+ CPU support, but it is also the first AMD motherboard to support both 3-Way NVDIA® SLI™ and AMD CrossFireX™ as well as offering an advanced UEFI BIOS and DIGI+ VRM design not available on competing solutions. A wide array of advanced ROG overclocking tools are on hand too, while onboard SupremeFX X-Fi 2 delivers the most intense and immersive gaming audio experience. Better still, high-performance Intel® Ethernet with GameFirst technology creates a LAN connection that is fast enough to keep up with the pace of modern multiplayer gaming over an internet connection that is also used being used for other online tasks. 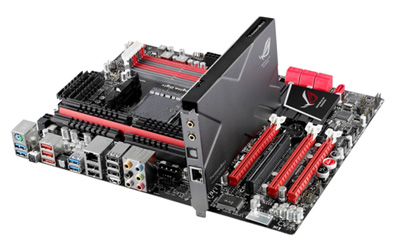 Gaming to the Maximus