Brink is a new first person shooter developed by Splash Damage, and powered by a revamped id Tech 4 engine with a strong multi player focus. It is set to release on May 10, 2011 for the PC as well as the Xbox 360 and Sony PlayStation 3.

A web video series dubbed "Get SMART," is running up to the game’s release date to both get gamers excited about the game and show them how to navigate the environment of The Ark and give them that extra bit of edge in the first days of battle.  The full series can be found on the game’s website here, and shows off everything from HUD design to story and plot mechanics.  The following video; however, details a new movement system that the developers hope will cause players to rethink the way they play a first person shooter.

In an age where multi player shooters are flooding the market, Brink may appear to be "just another multi player shooter;" however, with Brink, the developers are attempting to differentiate themselves by implementing a new movement system and making combat even more customizable with deploy-able items, character buffs, wall hopping of all things and 4 different character classes.

With what they dub the "SMART" (Smooth Movement Across Random Terrain) system, you are able to point your reticle at an area and by using the sprint key, have your character move there wether that be by vaulting, sliding, or wall hopping.  The added dimensions for movement should help encourage new play styles to the traditional team multi player FPS gameplay.  For example, characters are no longer stopped dead in their tracks by a waist high wall, or are not able to flank their enemies due to a hole in a bombed out fence being too low to the ground.

After watching the movement system demonstration, do you think SMART will shake up the multi player genre or is it just a gimmick? 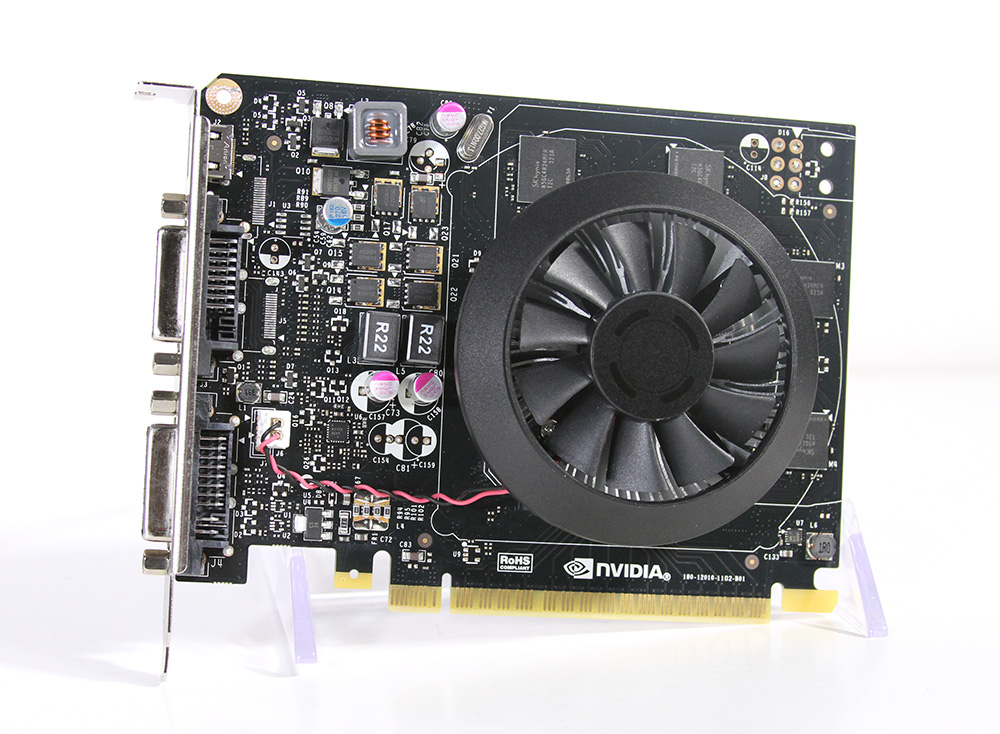