TED talks are very similar to the motivational speeches that kids everywhere have had to endure throughout their junior high and high school years. The only real difference is that the talks are made available online to millions of people instead of a few thousand at a time. That said, if you are at all interested in the technology world, TED talks are usually both enlightening and relevant to present issues in the industry.

If that preface has not already scared you off of this article, I encourage you to watch this particular TED talk (which is embedded below), where Eli Pariser demonstrates just what a "filter bubble" is, and what repercussions the once ever-interconnected Internet world faces as more and more websites make personalization take priority over discovery.

Eli uses a search on Google for the subject "Egypt" to show that the results two people get can be drastically different. In an even more "close to home" example, by being a part of a social network like Facebook, you may already be inside a filter bubble and not even know it! This filter bubble is in the form of the "news feed" on Facebook. If you have not talked to, as an example, your best friends from college or high school in a few months, it likely will appear to you that according to their lack of any posts showing on your news feed, they have dropped off the face of the planet and have not updated their Facebook status since the last time you talked to them. More than likely; however, you are part of a filter bubble and simply were not aware of it.

Facebook has somewhat recently modified the way its news feed shows statuses of your Facebook friends to show only statuses of friends with whom you have a certain number of interactions with. This may seem like a good thing at first, as it leaves more room for the people that you talk with most often. Think for a second; however, if you missed your little brother or only nephew’s first winning football game score status and photos of him during the winning play because you haven’t talked to them in a few weeks. While that may be something you would consider to be big news and something that you would likely want to know about, Facebook’s computer algorithms may just decide the exact opposite for you.

In practice, filter bubbles and personalization on the web are likely to be more subtle occurrences. Eli Pariser’s talk does beg the question of whether or not filter bubbles are the right for the Internet and its users in any capacity. Is individual personalization worth people giving up the freedom to stumble upon new information and the opportunity to get the same exposure to the world as everyone else if they so choose? Do you see the personalized web as a positive or a negative thing for the world? What are your thoughts on users being led into a "web of one" as Eli cautions? 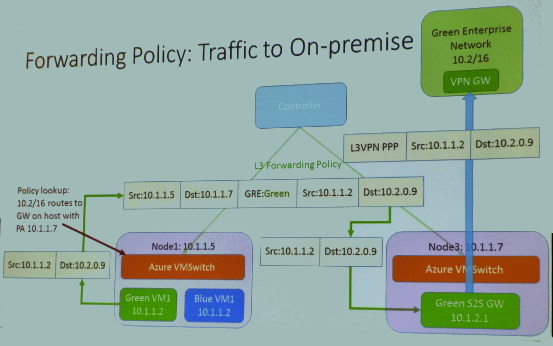 Looking back at Azure’s stormy day 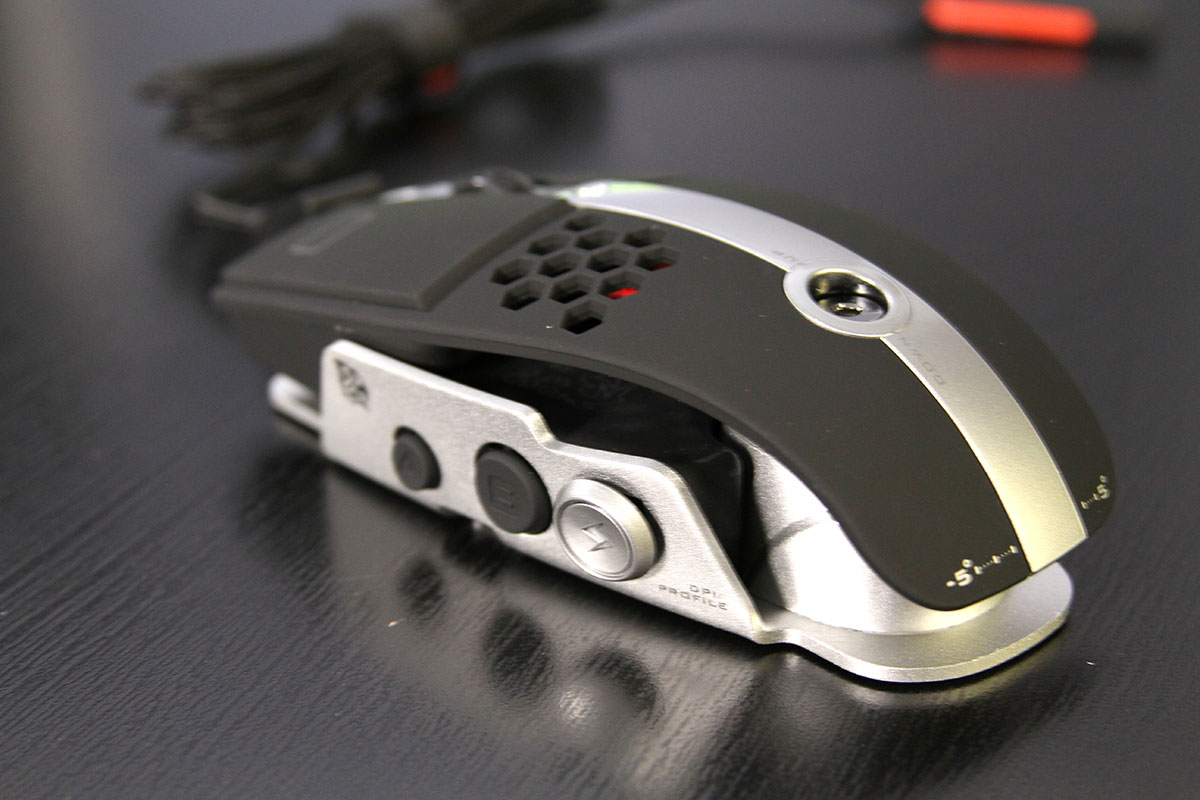