Gigabyte has joined in the attempts of many companies to convince gamers that wireless mice are cool.  With 50 hours of battery life and 6500DPI sensor the Aviva M8600 sounds good on paper but until you get it on the mat you will never know how well it performs.  Hardware Secrets were certainly impressed by its ambidexterity, they were just as uncomfortable using it with the left hand as with the right.  No complaints about input lag though.

"Gamers usually shun wireless peripherals, always wary of a possible energy loss. No one wants to rummage around for a cable and lose an online match. With that in mind, Gigabyte has released a wireless gaming-grade mouse with a long lasting 50 hour battery that comes with an extra battery that you can rapidly switch. Besides those characteristics, the Aivia M8600 reaches 6,500 DPI and features a design for both right- and left-handed users, plus ten reprogrammable buttons. Let’s talk first about its physical aspects and then test its wireless operation." 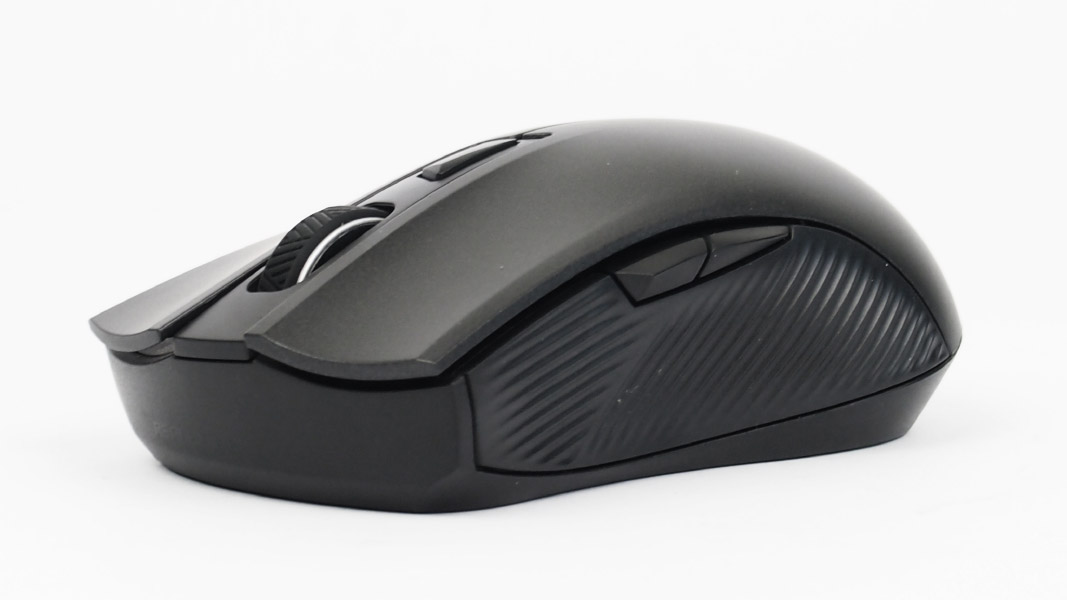 Secure browsing, without installing anything