In addition to the features discussed in the previous announcement, including Lucid Virtu technology, the four new models feature a mSATA connection for onboard Intel SLC SSDs such as the new Intel 311 20GB SLC SSD. The 20GB drive can be used in conjunction with the Intel Smart Response Technology to boost system performance.

While Intel’s SRT technology is also included in the other Gigabyte Z68 Motherboards, these 4 specific models differ in the implementation. Specifically, they allow consumers to attach the small solid state drive directly onto the motherboard. This will free the standard SATA ports of a SRT SSD for another hard drive or optical drive.

Gigabyte has found as much as a 471% improvement in PC Mark Vantage scores in using a 20GB Intel 311 SLC SSD and a SATA 2 hard drive versus solely a SATA 2 hard drive. PC Perspective also examined Intel’s Smart Response Technology and found that in trace based testing, the SLC SSD greatly improved performance once the data had been cached to the SSD. As for improvements in boot performance, PC Perspective found that:

"Boot times were just 3 seconds shy of those achieved with the OS cached on the SSD entirely. Of significant note here is that the SSD 310 was able to edge out (0.5 secs) faster boot times than the SSD 320 *and* the SSD 510, which we tossed in for an additional point of comparison."

Intel’s SRT technology can definitely improve performance in the right situations, and Gigabyte is offering even more options to implement it in their newly announced models; the Z68XP-UD3, Z68XP-D3, Z68AP-D3, and Z68P-DS3. The new models are due to be released in June 2011. 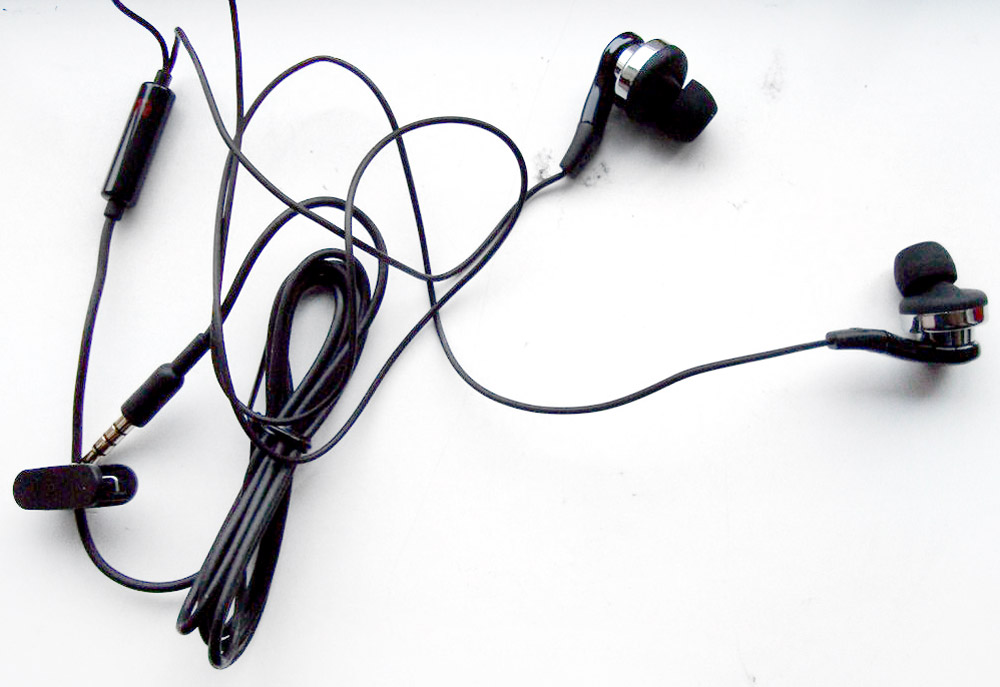