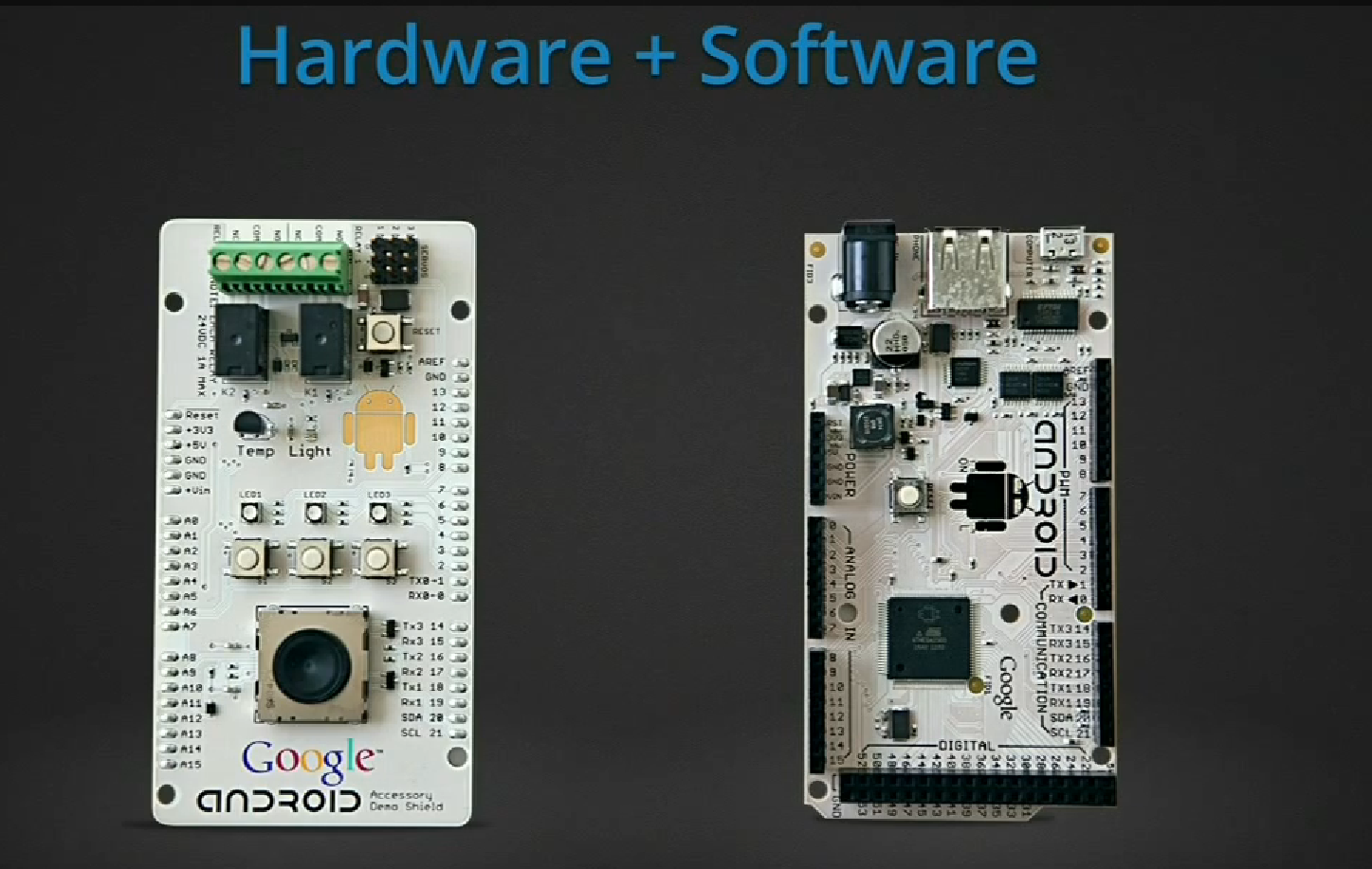 During Google IO, Google announced for their Android cell phone operating system a new Open Accessory API. This API is currently supported on Android 2.3.4 and 3.1 (Honeycomb) for cell phones and tablets respectively. This Open Accessory API is a "complete solution" of hardware and software for an Android ADK (Android Accessory Development Kit). On the hardware side of things, Google’s reference design uses an Arduino board as well as USB host circuitry from Circuits@Home. using the Google ADK or Open Accessory compatible boards from Microchip and RT Corporation compatible boards, developers are able to offer hardware accessories that are able to communicate over USB (and Bluetooth in the future) to software applications.

The interesting part about Open Accessory is that when first plugging an Android phone into an Open Accessory piece of hardware, the hardware is able to indicate to the phone what software applications it needs in order to interact with and be controlled by the phone.

According to Hugo Barra, “with the ADK, we are welcoming hardware developers into the Android community, and giving a path to building great Android accessories quickly and easily.” He emphasises that the openness of Android Open Accessory means that there are no NDAs, no licensing fees, and no approval process in building the hardware or accompanying software.

Along with the ADK comes Android@Home, which is a new open wireless protocol that will allow "every appliance in your home" to communicate with your android phone.

Google wants to ramp up the imaginations of developers, and encourage them to develop new methods of notification systems and more immersive game-play. Much as the popular Parrot AR.Drone has augmented reality gaming aspects, Google wants to encourage game developers to utilize Android@Home to make their games more immersive by using the environment. During the IO presentation, they demonstrated flickering lights while playing Quake which reacted to gunfire in the game.

By choosing to go open source for not only the software but the hardware behind the Android Open Accessory API, they will enable as many people with as many ideas as possible to have a chance to develop accessories for the Android platform. This freedom of imagination will encourage innovation, and in a competitive OS market, innovation is good for the consumer.

You can read more about the Arduino and how it may affect Apple’s way of dealing with third party accessories over at Make. 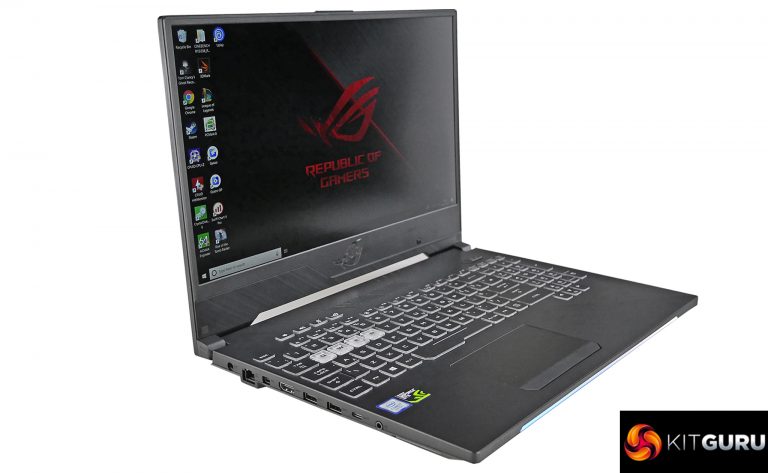