In a mixed report coming from Jon Peddie Research, information about the current state of the GPU world is coming into focus. Despite seeing only 83 million PCs shipping in Q1 2011 (a 5.4% drop compared to Q4 2010), the shipment of GPUs rose by 10.3%. While this no doubt means that just as many in the industry have been predicting, the GPU is becoming more important to the processing and computing worlds, there are several factors that should be considered before taking this news as win for the market as whole.

First, these results include the GPUs found in Intel and AMD’s CPU/GPU combo processors like the Sandy Bridge platforms, AMD’s Fusion APU and the more recent Intel Atom cores as well. If a notebook or desktop system then ships with a discrete solution from AMD or NVIDIA in addition to one of those processors, then the report indicates that two GPUs have shipped. We can assume then that because ALL Sandy Bridge processors include a GPU on them that much of this rise is due to the above consideration.

JPR does warn that there is a concern that this 10.3% rise in GPU shipments (not sales, necessarily) could result in a significant stock overage going in to the second quarter of the year and might stifle shipment numbers for Q2 and Q3 2011. If both AMD and NVIDIA have been stock piling graphics cards on store shelves (you know, due to these continuous low-to-mid-range GPU wars) then this seems like a likely scenario as we go into the mid-year cycle.
Looking at individual market share numbers both Intel and AMD gained at the expense of NVIDIA, the lone notable company in this fight without a CPU/GPU platform to fall back on.

AMD and Intel both saw slight improvements in their market share from Q4 2010 to Q1 2011 (0.6% and 1.9% respectively) while NVIDIA’s dropped by 2.5%. However it is the year-to-year growth that should really scare the executives at NVIDIA; the company has dropped from 28% to 20% of the total GPU shipments while AMD grew 3.3% and Intel improved by 4.8%.
As mentioned above, these numbers look worse than they probably are for NVIDIA. The drop from 28% to 20% is based on unit sales of the total GPUs that JPR counts. Because of drastic increase in CPU/GPU combination parts on the market that number that NVIDIA is now a portion of has increased pretty quickly. What would be more accurate to report NVIDIA’s current state is to see how their discrete sales have compared to AMD’s discrete shipments. Is NVIDIA’s market share in danger because of these changes? Yes. But is it as dire as these JPR results seem to indicate? I don’t believe so.
These types of reports are interesting for us to look at and discuss but sometimes the obtuse nature of the statistics and the lack of detail to break down the results really can change the picture pretty dramatically. More data points are always better but the knowledge to parse them is even more…better. 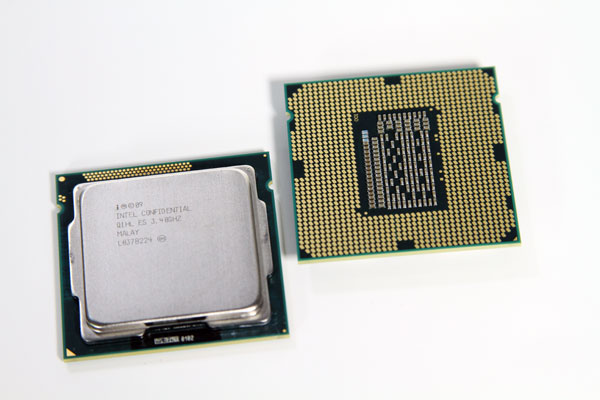