Can Intel’s Atom Keep Up With AMD’s Fusion?

With all of the talk about tablets and smartphones it’s easy to forget just how popular netbooks are and remain. The days of absurd 800% market share growth numbers are over, but netbooks remain a part of the mobile computing market and are not likely to disappear any time soon.

That may mean the end of excitement over netbook, but it also means the opportunity for refinement. New, revolutionary products often have rough edges. Many older netbooks had poor keyboards and so-so build quality. My old Samsung N10, which was considered the cream of the crop in its day, looks cheap compared to today’s models – and I paid just over $400 for it. 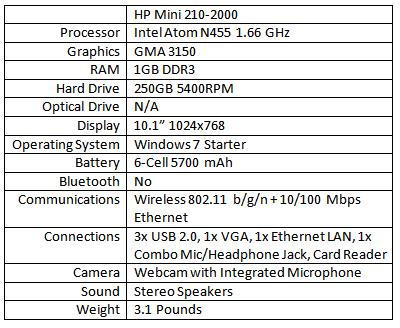 Enter the HP Mini 210. In many ways this is an entirely traditional netbook. It is powered by a single-core Atom processor which is clocked at 1.66 GHz and packs a single gigabyte of RAM. There’s no discrete graphics; just Intel’s GMA 3150, still kicking. It will be interesting to see how the Atom processor in the HP Mini 210 deals with the competition from AMD’s new single-core Fusion APU.

With the hardware story unchanged from many past Atom netbooks, the HP Mini 210 must rely on its own quality to define it. The engineering challenges presented by a netbook shouldn’t be under-estimated. I have at least as much respect for a company that fits a comfortable keyboard into a 10-inch netbook as I do for a company that fits an outstanding GPU into a 17-inch laptop. It’s just as difficult, and the stakes just as high. Since most netbooks have similar hardware, the quality of the design and user interface is all that separates them. 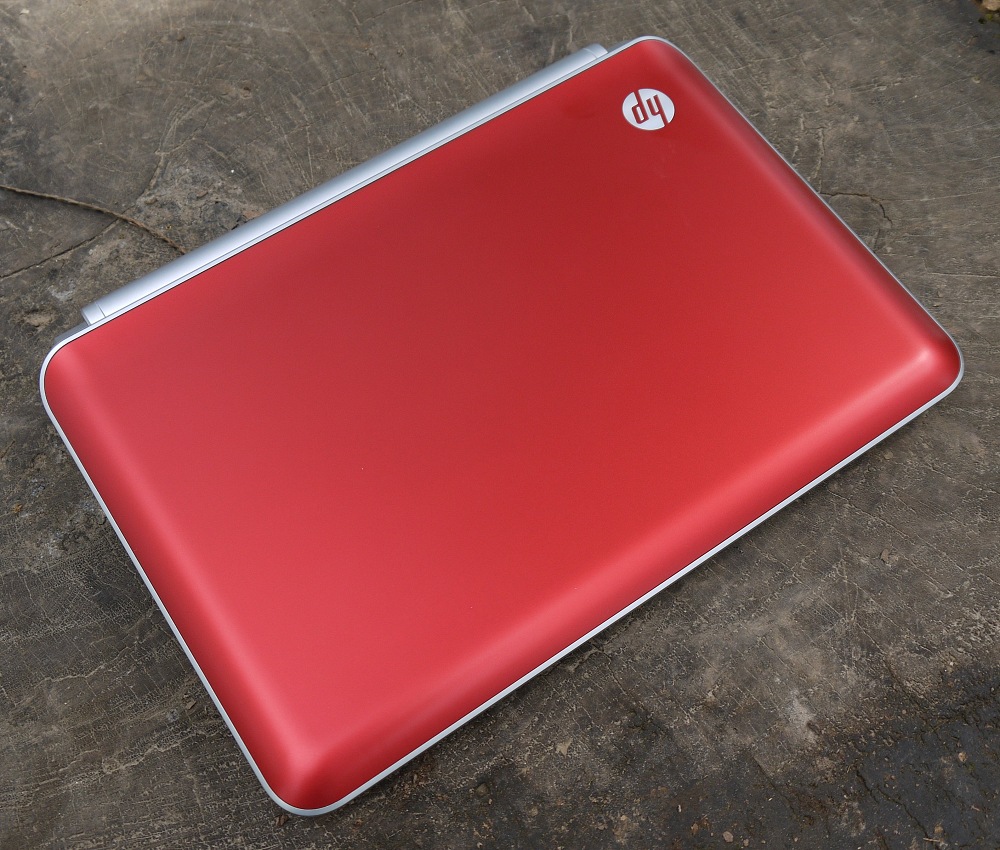 The HP Mini 210 is instantly recognizable as a netbook, even without another laptop nearby to compare. The 10.1” display dictates the use of a small chassis, and the size is a characteristic that’s impossible to miss. It’s only exaggerated by HP’s design, which puts a heavy emphasis on curves. There’s no junk-in-the-trunk battery to be found here, nor is there any attempt to make the Mini look bigger than it is. This is small netbook comfortable with its smallness. Although this does give the HP Mini 210 a toy-like appearance, I found the HP Mini 210 attractive overall – it’s a netbook that looks good not in spite of its size, but rather because of it.

Like many netbooks, the HP Mini 210 is not unconscious of the fact that netbook buyers often want to spice up their little computer. The review unit we received arrived with a bright red lid with a forgivably matte finish. A number of other options are available including blue, pink and even a plaid finish that HP calls “Ice Berry.” HP takes the color customization a step further than most competitors, however, by coating both the lid and the bottom of the netbook in the color chosen. It seems like small touch, but it goes a long way towards making the HP Mini 210 feel more expensive than its $329.99 MSRP. 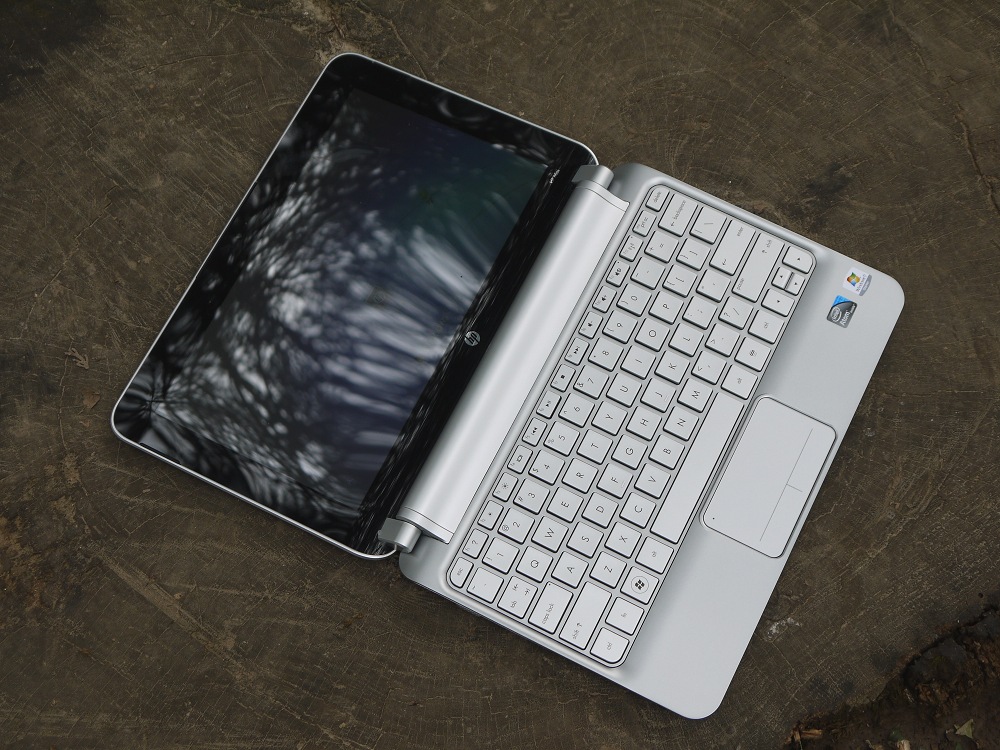 Opening the HP Mini 210 reveals an interior that takes obvious design lessons from the rest of the HP line. The entire interior is silver matte plastic with the exception of the material surrounding the display, which is glossy black. Although there is no use of metal or soft-touch materials to spice up the HP Mini 210’s interior, I wouldn’t expect them at this price point. The plastics are solid and every bit of available space is used to its potential, which already puts the HP Mini 210 ahead of many competitors. 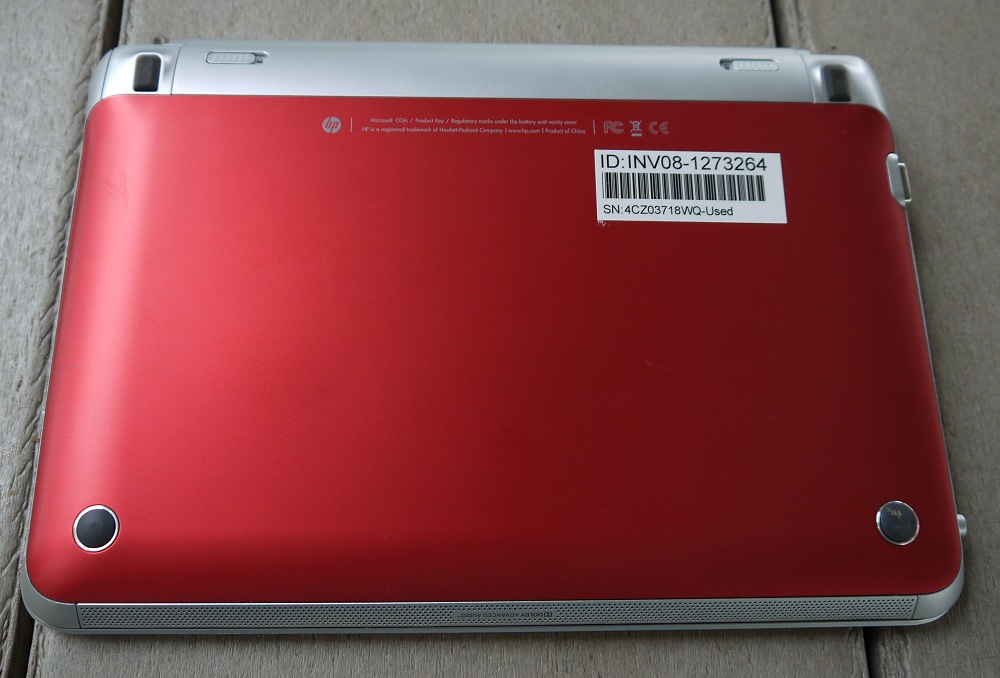 The chassis of the HP Mini 210 feels strong, even for a netbook. The netbook’s curves are broken by few panel gaps and there is no flex to be found anywhere except the display lid, which allows a small amount of movement when pressed. Screw holes have no place in this netbook’s design, which makes accessing the hard drive and RAM initially confusing. It can be done, however, by removing the battery and pressing a button underneath. The bottom cover snaps off and reveals the entire underside of the netbook, making the HP Mini 210 exceptionally easy to upgrade. 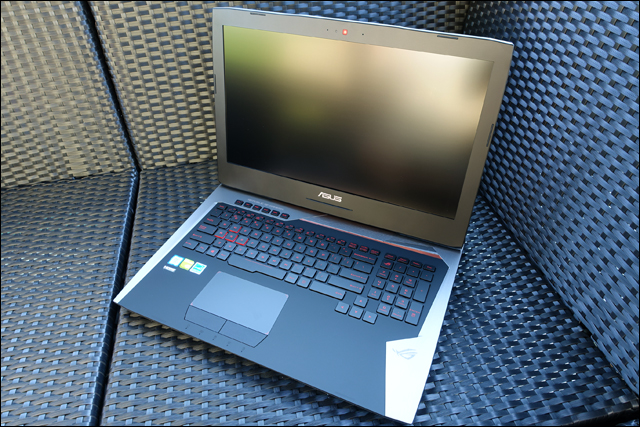 Serious mobile gaming power from ASUS, if you can afford it