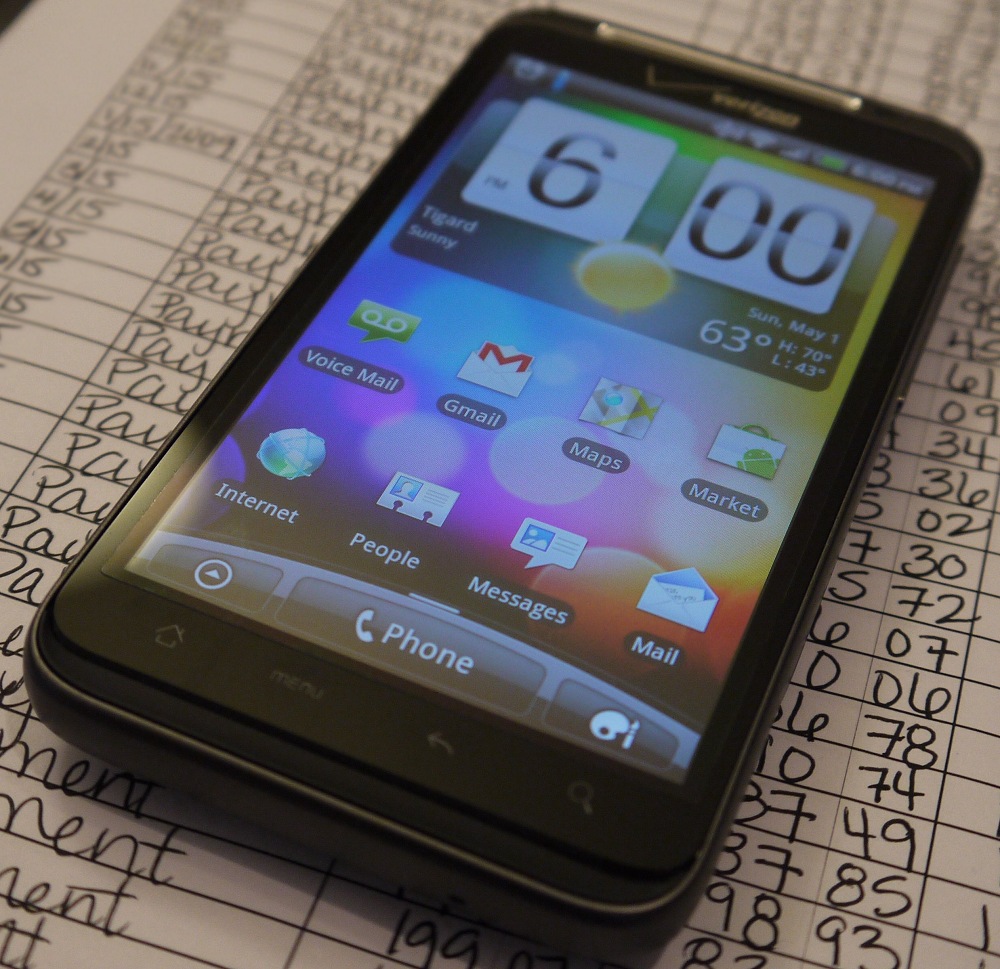 Many have wondered if it’s a wise idea to jump on the Thunderbolt, or any single-core device, when dual-cores are starting to come to market. In six months, the Thunderbolt will likely seem a bit slow – but given the pace of the smartphone market, it’s virtually guaranteed that any device you purchase will feel outdated within six months no matter what you buy or when you buy it. There’s no way to future-proof.

The Thunderbolt is in many ways nothing more than a slight evolution of the 4.3” smartphones HTC had produced for other carriers, such as the Evo. That’s not a bad thing. HTC seems to understand the tradeoffs associated with building a 4.3” smartphone better than any other company in the world. Yes, the Thunderbolt is heavy, and it’s big, and it doesn’t have great battery life. But it’s a joy to use for web browsing, and the combination of a vivid display and excellent audio quality makes this an ideal smartphone for watching video on the go. 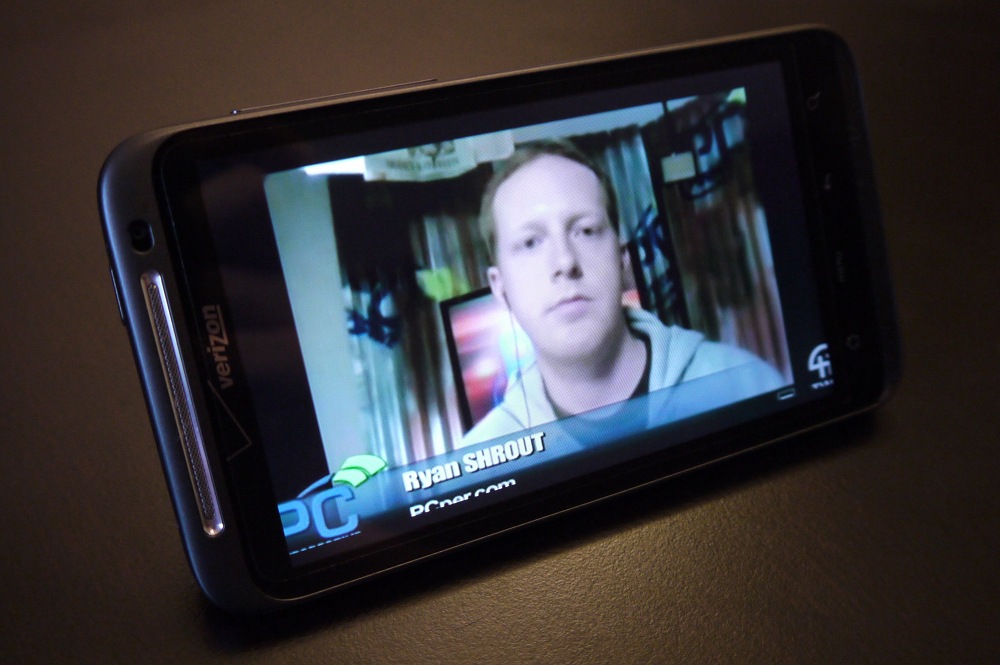 And then there is the network. Like it or not, phones are tied to a network, and the quality of that network is important. While AT&T and T-Mobile now have phones with processors that will whoop the Thunderbolt, Verizon’s incredible 4G LTE gives it a clear advantage when it comes to anything network related (provided you live in a 4G LTE area, of course).

Compromise is the Thunderbolt’s theme. It’s bulky, offers merely good processor performance for a new flagship smartphone, and the battery fails to amaze. But it also has an incredible network, brilliant display, great audio quality, and comes equipped with one of the better stock Android themes.  The Thunderbolt has too many disadvantages to make it eligible for an Editor’s Choice, but for the right buyer it will prove to be the right phone, and it’s likely to remain the best phone available to Verizon customers until the flagship dual-core phones with 4G LTE roll out over the summer. 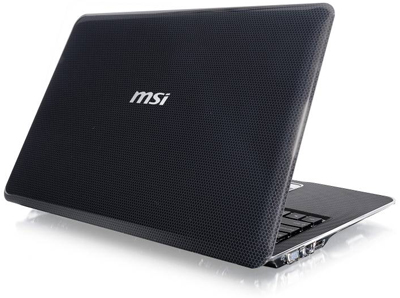 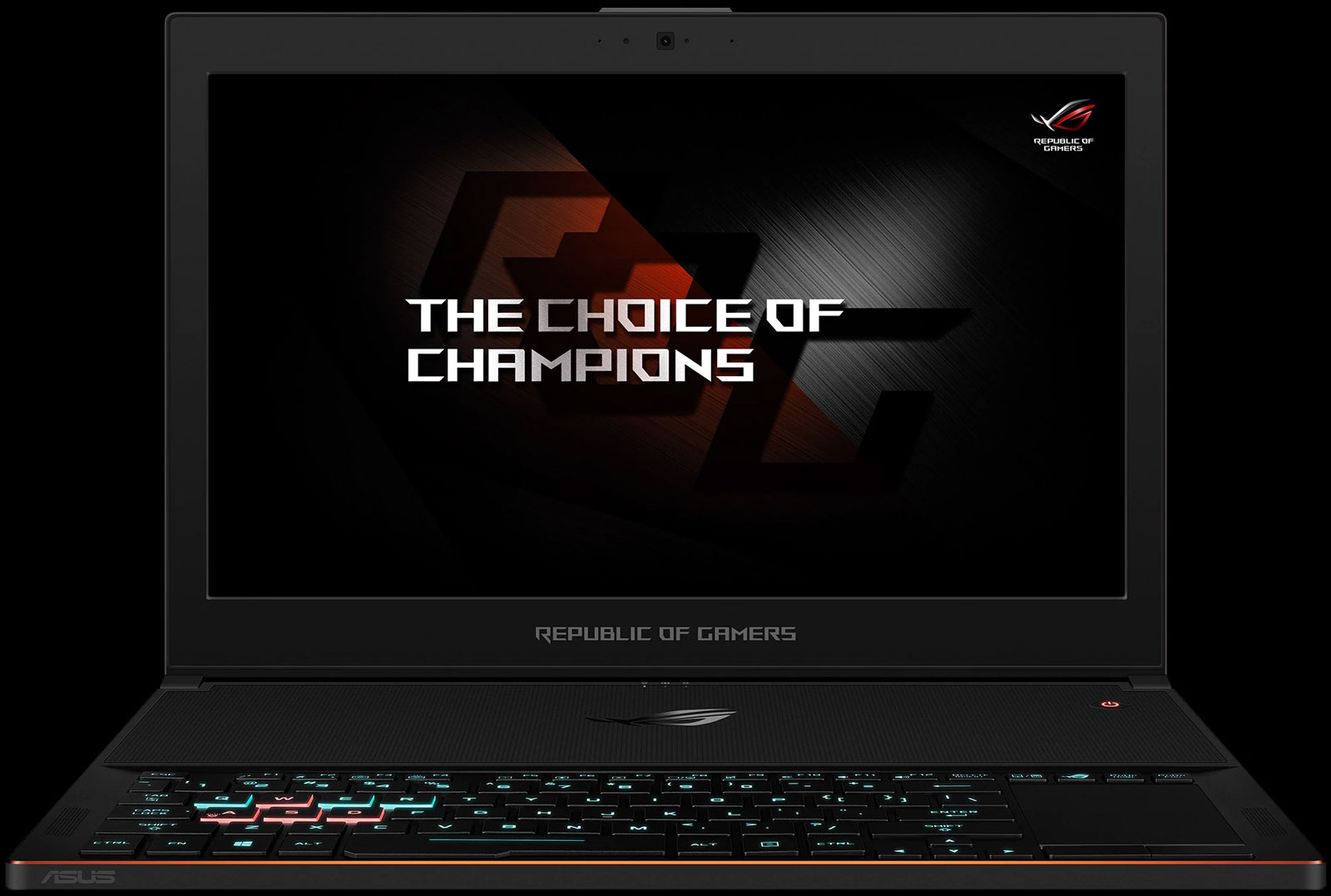 Centrino Duo in the newest ThinkPad