Z68 is what we wanted all along

ASUS has sent along its P8Z68-V Pro motherboard for us to test the new features on the Z68 platform including GPU combos, Smart Response and more!

In reality, this is what we wanted all along.  When the Intel P67 chipset launched in conjunction with the Intel Sandy Bridge desktop processors, the combination of the new architecture of the x86 processing cores and the newly revamped overclocking capability (courtesy of the enhanced Intel Turbo Boost technology) made for a lethal configuration.  Without a doubt it was the highest performing platform for enthusiasts and gamers and put even more pressure on the AMD CPU division to step up its game.  Intel asserted itself again as the dominant CPU vendor.

The other key feature addition to Sandy Bridge was the inclusion of some fairly high performing integrated processor graphics on the CPU die itself, NOT on the chipset.  The Intel HD Graphics 3000 / 2000 far exceeds the horsepower of the integrated graphics on the Clarkdale processors but that really wasn’t hard to achieve.  Along with that added graphical performance was the inclusion of a very interesting feature called Intel Quick Sync that allowed specific applications to take advantage of fixed function hardware on the CPU for incredibly fast video transcoding times. 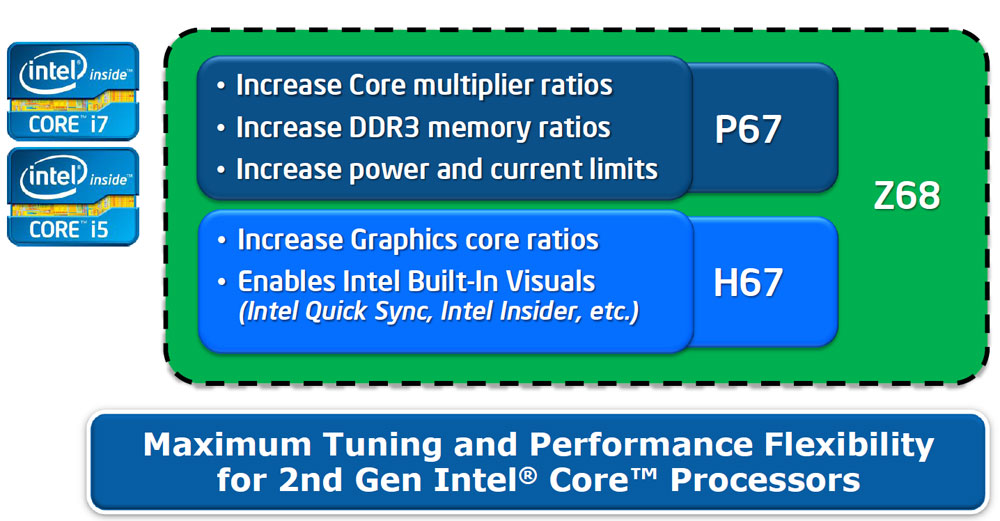 The problem was that even mainstream users that decided to use a discrete graphics card in their computer rather than depend SOLELY on the integrated graphics of the Sandy Bridge architecture, lost out on the Quick Sync feature all together.  Why?  The P67 chipset that supported overclocking and other "high-end" features didn’t include video output support.  The H67 chipset that DOES support video output does not offer overclocking functionality.  And since the Quick Sync technology was only available when the integrated graphics were initialized, most of our readers that really wanted to game and use a discrete GPU from NVIDIA or AMD were out of luck.

Today’s reveal of the Intel Z68 chipset finally presents a solution that combines the features of the H67 chipset with those of the P67 chipset to create the best option for Sandy Bridge system builders.

Users will no longer have to choose between the two sides of Intel’s Sandy Bridge design as the Z68 chipset combines the ability to tune and overclock the system with core ratio adjustment, graphics clock speeds changes, DDR3 memory ratios and voltage increases and also access the features of Intel’s processor graphics like Quick Sync, Intel Insider DRM and accelerated Blu-ray / 3D playback too.

But the fun doesn’t stop there as Intel is bringing a brand new feature to the Z68 chipset as well that should whet the appetite of anyone that knows of the power and speed of solid state drives.  Dubbed Intel Smart Response Technology, the new Intel storage technology will allow a user to setup an SSD to be used a cache for a standard spindle-based hard drive.  The result is that your will likely see your most frequently used applications and data loading as fast as they would with an SSD as your boot partition but with added benefits of the larger 2+ TB hard drives.

This feature is going to be a major differentiator for Intel and as such we gave a configuration and setup to our storage guru Allyn Malventano to play around with.  So while we are mentioning the feature in this review, you won’t see a lot more than that.  If you want to see all the performance details and configuration options that the Smart Response Technology, you definitely need to check out Allyn’s full and complete analysis of it.

You will also see the inclusion of various switchable graphics technologies such as Lucid Virtu and yes, NVIDIA’s upcoming Synergy.  While we have already spent a good amount of time with Virtu (and we will touch on it again here in this review today), we are still waiting for NVIDIA to step up and show us what they have.  The key though here is that Intel and its partners are working to find a way for users to take advantage of both discrete graphics and the integrated Sandy Bridge graphics.  Being able to actually utilize ALL of the hardware a user is paying for – now that sounds like something we can get behind.

Not only will you be able to connect a single monitor to your system and take advantage of both the integrated and discrete graphics, but you will also be able to utilize both sets of display outputs at the same time so you can connect quite a few monitors to your computer based on the Z68 platform.  Above you can see we are using one DVI connection on the discrete NVIDIA graphics card and the DVI output on our ASUS P8Z68-V Pro motherboard as well. 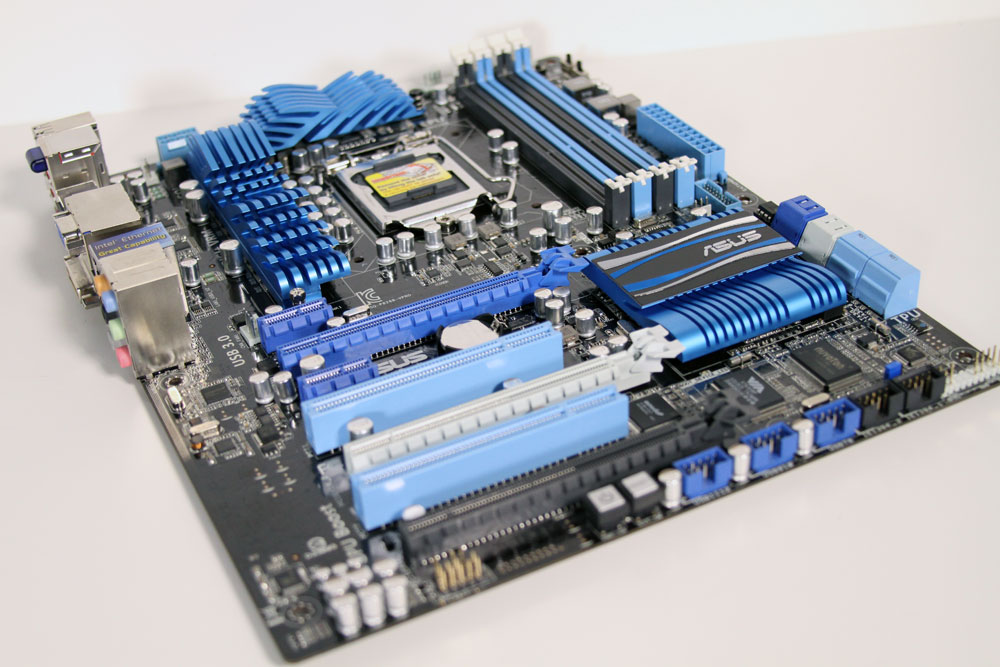 For our testing throughout this article (and Allyn’s storage testing) we in fact utilized the ASUS P8Z68-V Pro motherboard.  There will be lots of Z68 motherboards on the shelf starting today as all of the major vendors have been ramping up for this transition for months and months.  We have options in-house or incoming from ASUS, ECS, Gigabyte, MSI and many more.  Let’s take a quick look our specific board. 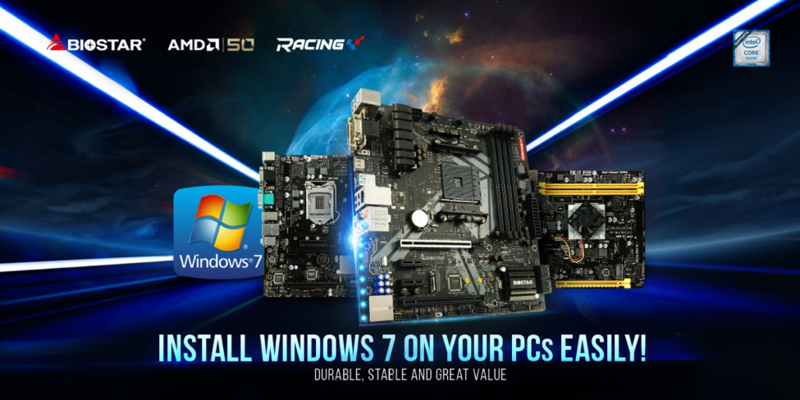