Interview with Kris Moore, Founder and Lead Developer at PC-BSD 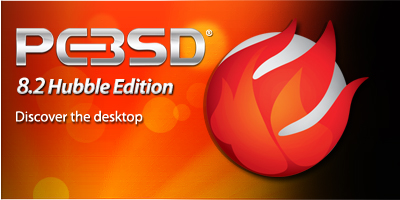 In an effort to embrace the open-source community and to bring to light some of the latest up and coming projects and their advances, PC Perspective has attempted to reach out. We have contacted some of the hottest and most interesting Open-Source projects out there with the intentions of trying to find out more. This week we selected PC-BSD and their Lead Developer and Founder Kris Moore.

PC-BSD is a FreeBSD based Unix-like distribution that has been made very easy to install with lots of software pre-installed like Flash and an easy to install package called, pbi’s. PBI’s can be installed just like a Microsoft Windows EXE files, by using a click to install.

The PC-BSD is self described as:

PC-BSD is a complete desktop operating system, which has been designed with the "casual" computer user in mind. It offers the stability and security that only a BSD-based operating system can bring, while at the same time providing a comfortable user experience, allowing you to get the most out of your computing time. With PC-BSD you can spend less time working to fix viruses or spyware and instead have the computer work for you.

Installing the system is simply a matter of a few clicks and a few minutes for the installation process to finish. Hardware such as video, sound, network and other devices will be auto-detected and available at the first system start-up. Home users will immediately feel comfortable with PC-BSD’s desktop interface, with KDE 4.x running under the hood. Software installation has also been designed to be as painless as possible, simply double-click and software will be installed.

PC-BSD also lists the features as the following: 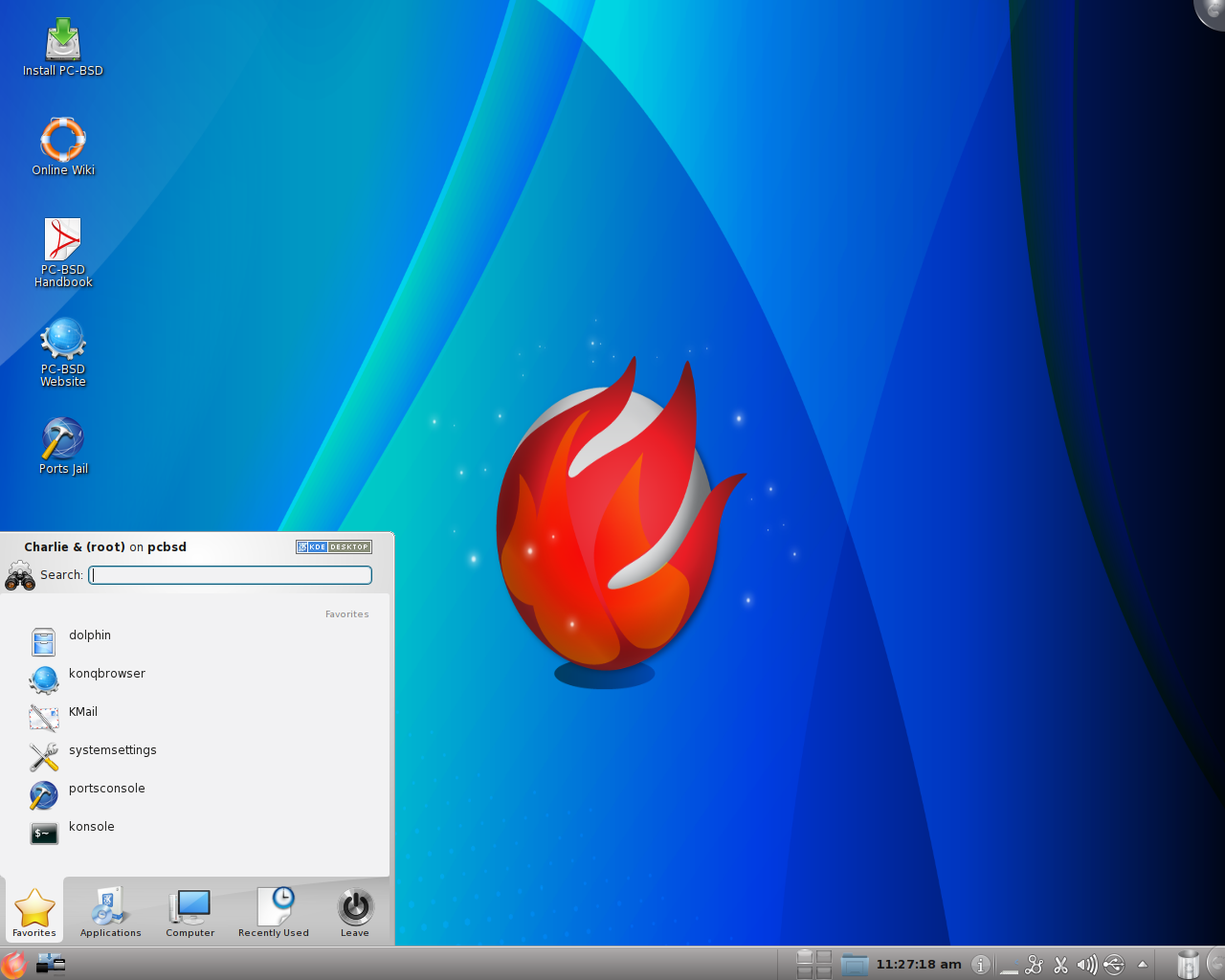 I have personally used PC-BSD for a little over a year now and can say that the operating system is very stable, with a few minor hiccups along the way that is not unlike any other distribution. The community is very gracious and courteous and any questions that you may have can either be answered by the forums, via the handbook, or by their IRC (Internet Relay Chat)[#pcbsd].

Now that you have a brief idea of what PC-BSD is lets get into our interview:

(Hit that Read More link for the details!!)

PCPer: How do you feel hardware support is on your current platform/s and what are your plans for the future?

KM: Hardware support is always of primary concern for a system. It really doesn’t matter how good a OS is, if it can’t work on your computer. PC-BSD is essentially FreeBSD, so the hardware it supports for a particular version will be the same across to the corresponding PC-BSD version. With the release of the 8.x series hardware support has greatly improved, especially in the area of network and USB devices. On the video side of things, NVIDIA hardware has always been the most reliable since they release native FreeBSD drivers on a fairly regular basis. Newer Intel / ATI based video cards have been a bit more troublesome, since the open-source drivers tend to be developed in a very Linux-centric manner, and don’t always port easily to FreeBSD. Work is ongoing in this area though, to bring some of these new drivers / features to FreeBSD 9.

PCPer: What could be better about hardware support? What do you need from manufacturers?

KM: Hardware vendors are getting better about providing Mac and Linux drivers for some of their products, but less likely to support BSD. Ways this could be improved is by releasing more open-source drivers, allowing FreeBSD developers to port them over, or ideally by releasing or helping to maintain native BSD versions.

PCPer: How do you think performance in PC-BSD compares to Linux, Windows or Mac OS X? How could it be better?

KM: For desktop usage, it really is subjective in a lot of ways. PC-BSD, especially version 9, will provide a lot of customization options, so it’ll be possible to use everything from KDE4 with 3D effects, down to a light-weight desktop such as LXDE, which may use far less CPU for lower-end systems. The same goes for things such as disk-performance. Its possible to use a lighter-weight UFS file-system, or the user can choose to use something such as ZFS, which is enterprise-grade with many more features. Personally when I compare performance here on applications such as FireFox in PC-BSD vs Windows, I don’t see any noticeable difference on any modern hardware. As for improvement, we always look for ways to improve the desktop performance, and the FreeBSD project is constantly looking for solutions which improve speed.

PCPer: Do you consider PC-BSD to be a viable gaming platform? If so, why are there so few games?

KM: Yes and No. PC-BSD has the capability to be a gaming system, especially when running with modern graphics cards with good driver support, usually NVIDIA based. We are able to run a lot of the same open-source games as Linux, and also use "Wine" to run a number of Windows-based games. However, that really is a smaller number, compared to the vast ecosystem of windows games. It’s really the same chicken or the egg problem that you see on Linux, and even to some extend on Mac. Most triple-A game titles cost a lot of money to develop, so naturally developers are going to develop for the operating system of the largest target audience, I.E Windows, Console and sometimes Mac. On the flip-side a serious gamer is going to run the operating system which can play his favorite current and upcoming games, and be less inclined to deal with the hassle of trying to play his games through Wine or some other work-around. However this is starting to change a bit, with the rise of more casual browser-based games, such as FarmVille, which can be played independently of the operating system being used.

PCPer: What are your plans for the future of this platform? What is new and up-coming?

KM: We are hard at work right now for the upcoming release of PC-BSD 9.0. This release will provide a much more customizable user experience, such as being able to choose between some of the most popular open-source desktop environments, KDE, Gnome, XFCE, LXDE and others. Some great improvements have also been made to our Application Store, which now makes it much easier to install and manage your favorite applications. Options for file-system encryption have been improved, and can now be setup with a single click. Along with that, the FreeBSD 9 base will provide a number of new improvements, such as a journaled file-system, which eliminates the need for long disk recovery operations after a power-loss or crash. Work is still ongoing to add both GEM and KMS support to FreeBSD, which would allow better driver support for Intel and AMD/ATI video cards. For the future we are going to continue to refine the desktop, making it easier to deploy for new users, while still providing the mechanisms to take advantage of the many advanced features FreeBSD offers.

I would like to thank Kris Moore for taking the time for this interview and can’t wait until PC-BSD 9 comes out! Thank you for reading, and please let us know if you feel we have left any questions out by your comments and we will include them in future interviews.