PC Per has discussed using the GPU as a massively-parallel augment to the CPU for a very long time to allow the latter to focus on the branching logic (“if/then/else”) and other processes it is good at that GPUs are not. AMD and Intel both have their attempts to bundle the benefits of a GPU on to their CPU parts with their respective technologies. Currently most of the applications outside of the scientific community are gaming and multimedia; however, as the presence of stronger GPUs saturates, we are seeing more and more functions relegate to the GPU.

KGPU is an attempt to bring the horsepower of the GPU to the fingertips of the Linux kernel. While the kernel itself will remain a CPU function, the attempt allows the kernel to offload the parallel stuff to the GPU for large speed-ups and keep the CPU free for more. Their current version shows whole multiple speedups of eCryptfs, an encrypted filesystem, in terms of maximum read and write bandwidth by allowing the GPU to deal with the AES cipher.

We should continue to see speedups as tasks that would be perfect for the GPU are finally allowed to be with their true love. Furthermore, as the number of tasks relegated to the GPU increases we should continue to see more and stronger GPUs embedded in PCs which should decrease the fears for PC game developers worried about the number of PCs capable of running their applications. I am sure that is great news to many of our frequent readers. 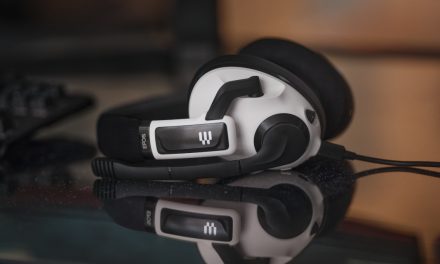