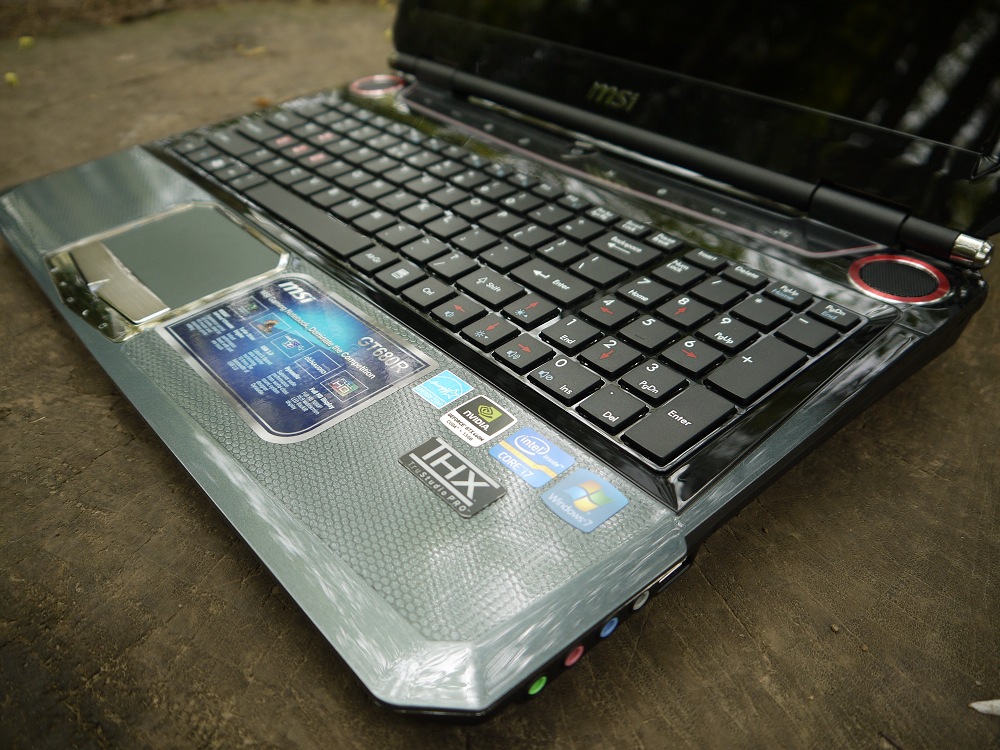 At first glance, the MSI GT680R’s keyboard looks thoroughly average. It’s island style, like nearly every modern keyboard, and squeezes a numpad into the 15.6” frame. As is always the case with 15.6” laptops that feature numpads, this means smaller key size across the entire keyboard. Indeed, the keyboard on the MSI GT680R barely feels large than that on some 13” laptops, the numpad aside. The main size difference comes not from the alphanumeric keys, but from the shift key, caps lock key, and similar.

Despite this, key feel is quite good. There is significant travel available, and while the keyboard does flex noticeably when a key is vigorously pressed, it doesn’t cause an issue with typing feel. The smooth plastic palmrest seems a bit cheap, as previously mentioned, but it’s large and provides good support for your hands. Using this keyboard for long periods of time may not be an overwhelming pleasure, but should at least prove comfortable. 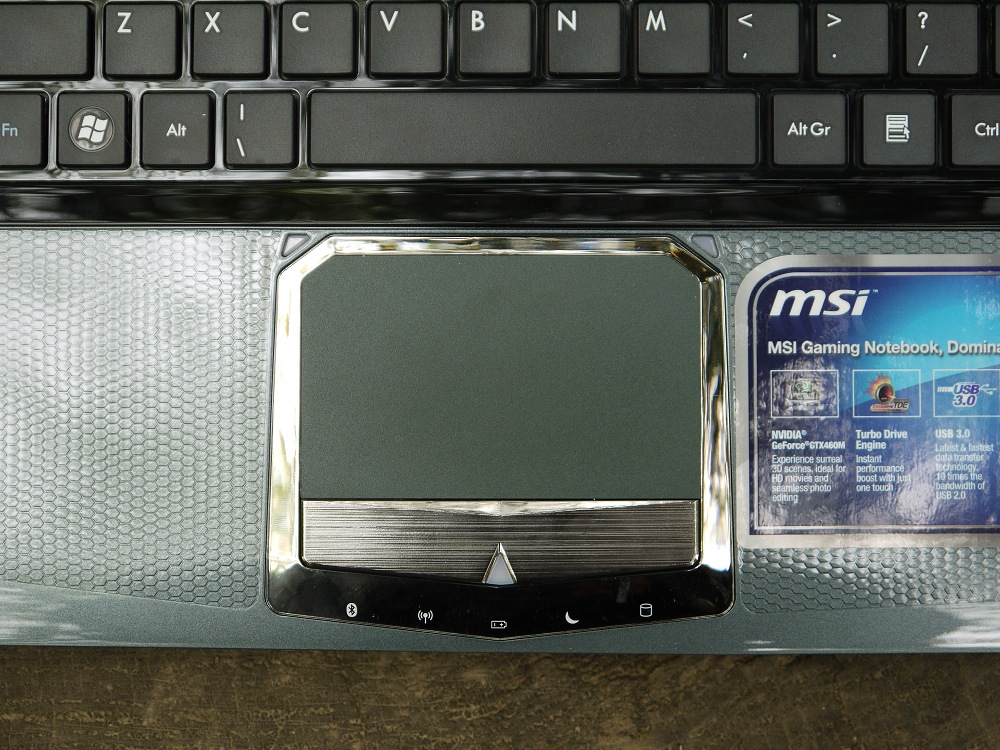 The touchpad is the GT680R’s least attractive feature. It doesn’t take advantage of the laptop’s substantial palmrest, and it’s barely larger than some ultraportable touchpads as a result. A rocker-style mouse button sits just below the palmrest and, like every other rocker-style button I’ve used on a laptop, it feels cheap and unresponsive. Multi-touch support is not included with the MSI GT680R, a fact that is inexcusable. No, it’s not directly related to gaming – but this is a $1500 laptop. A feature found in the majority of netbooks should not be too troublesome to fit inside a flagship mobile gaming PC.

MSI likely assumes that gamers will be bringing their own mouse to the party, since using a touchpad to game is rarely a good idea. Even so, that’s not an excuse for such poor execution. 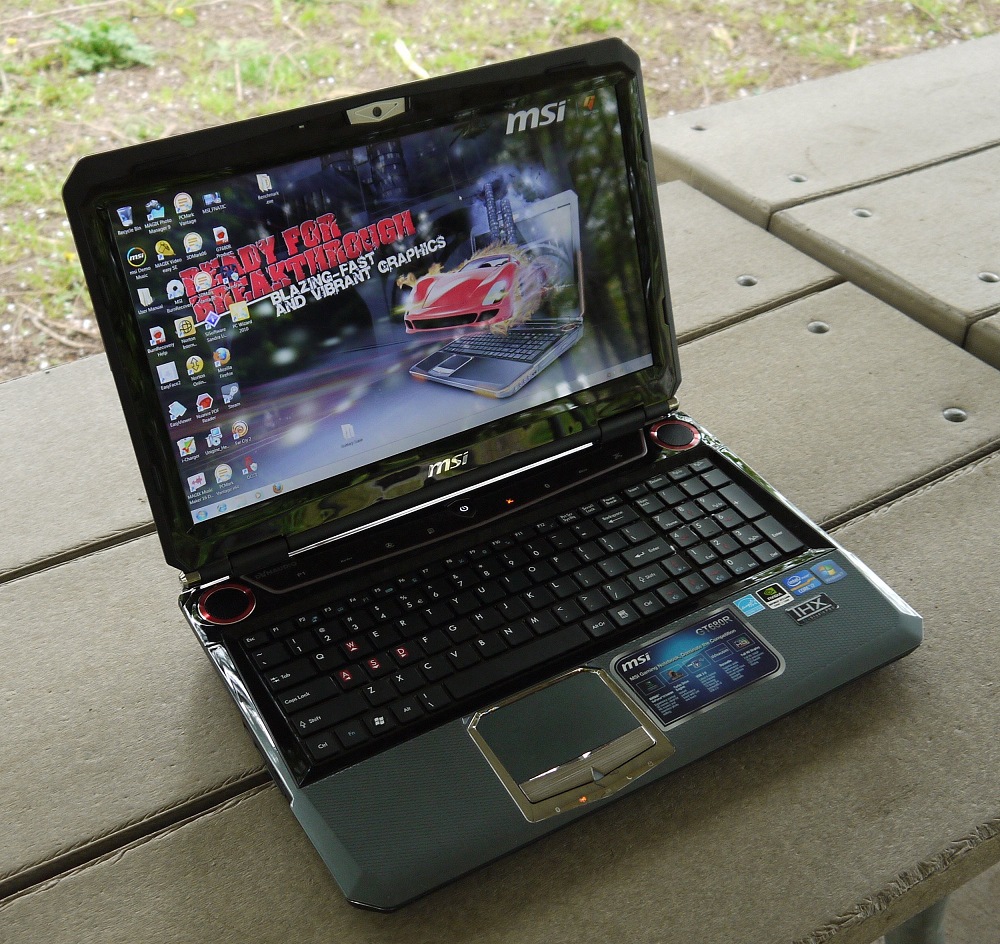 The MSI GT680R comes equipped with a glossy 15.6” display that boasts an impressive 1080p resolution. It’s a large display that, for one reason or another, looks larger than it really is – it’s easy to mistake this as a 17” laptop from a distance.

The gloss, combined with a backlight that’s average at best, results in a display that is virtually useless in bright sunlit rooms or outdoors. This is a gaming laptop, however, so performance in those lighting conditions isn’t the point. In a dark room the MSI GT680R impresses with vivid images and generally good black level reproduction. Most laptops are unable to render the first two or three boxes of the Lagom black level test, but the GT680R had no problem.

Unfortunately, there are some trade-offs. One is white saturation performance, which is below average. Another problem is the display’s dithering issues. While the black level performance is good, dark grays will reveal a grainy appearance upon close inspection, and in gradient test images the display introduced a very subtle, but detectable, flickering effect in dark potions of the image. In games this is unlikely to be noticeable, but anyone hoping to use the GT680R for occasional image editing may be disappointed. 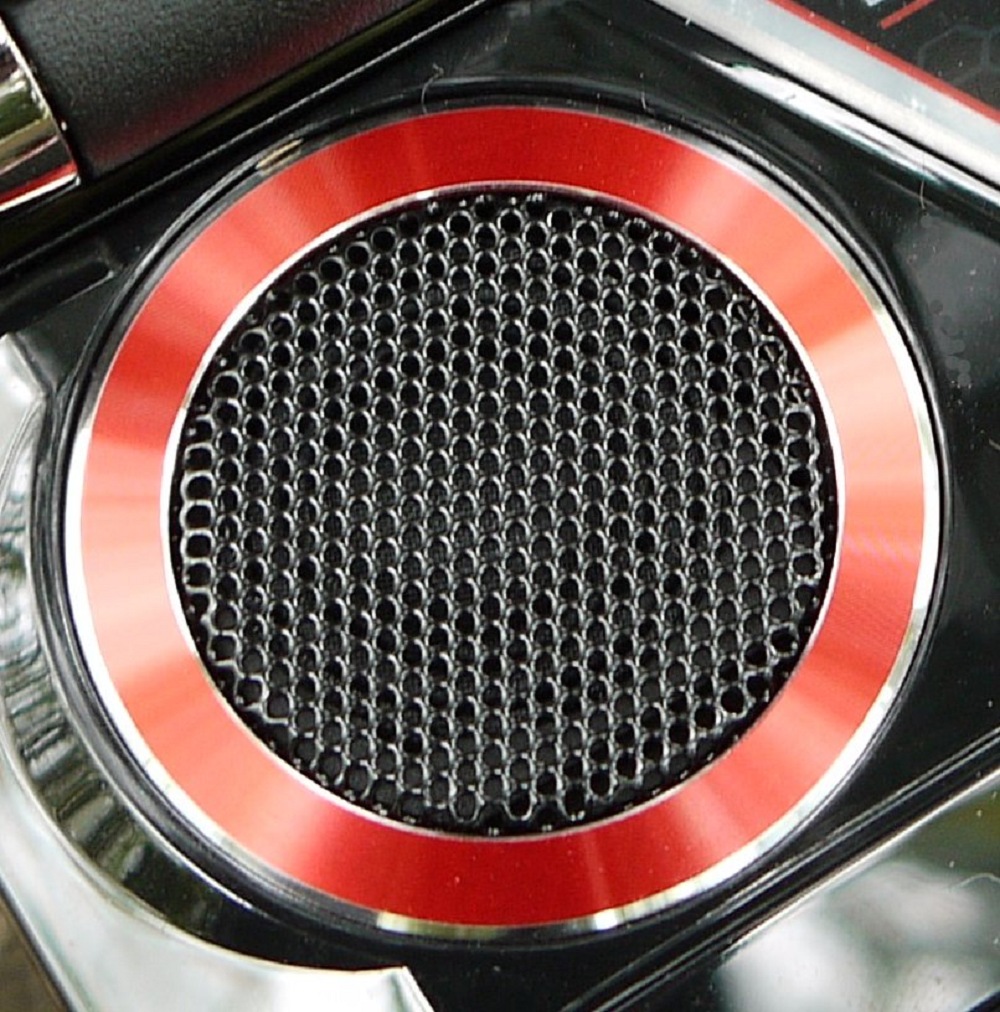 Audio is an area that MSI has been making substantial efforts, going so far as to enter a partnership with Dynaudio, which was an important part of MSI’s CES 2011 presentation. Branding doesn’t guarantee great sound, but in this case the partnership has borne fruit. The audio in the MSI GT680R is easily the best I’ve ever heard from a laptop. What’s exceptional is the laptop’s ability to produce noticeable bass and significant volume. Usually a laptop can provide only one of these two, as tiny laptop speakers quickly distort if asked to produce a bass-heavy track at high volume. The MSI GT680R will have no trouble filling a living room or large bedroom with rich, pleasing sound. 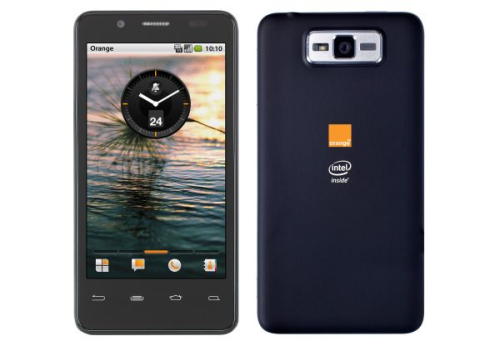 The power of bamboo