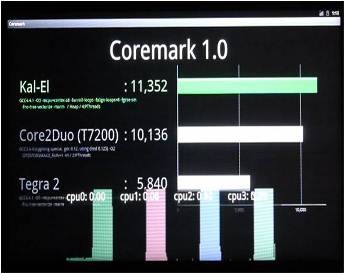 NVIDIA recently unveiled a new four core CPU for mobile devices at Mobile World Congress which promises to power 2560×1600, 300 DPI displays as well as enable realistic dynamic lighting and physics in mobile games, features that until recently were only possible in the realm of gaming laptops and desktops.

The quad core ARM CPU has been paired with a new 12 core GeForce graphics processing unit. The CPU alone is able to outperform the older Tegra 2 chip by close to 2x. With the additional GPU cores; however, NVIDIA has even more performance, and the ability to implement great looking games for mobile tablets and so called “super phones.”

At a resolution of 1280×800 (according to Engadget), the new Kal-El graphics demo shows off a new game featuring a glowing ball that acts as a truly dynamic light source in addition to realistic cloth physics. Using all four processing cores of the CPU allowed NVIDIA to implement cloth that reacts to the changing gravity of the game in a dynamic- and very realistic looking- manner. The mobile chip saw approximately 80% usage across all cores during the game demo. When NVIDIA disabled two of the CPU cores, the game became nearly unplayable, with the two remaining cores maxed out, the demo’s frame rate dropped to below 15 frames per second.

The new “Tegra Super Chip” will certainly allow mobile game developers to design immersive and realistic looking worlds as well as enhancing consumers’ ability to watch 1080p HD video with ease. The only drawback of the chip seems to be that battery technology is much slower to advance than transistor technology; therefore, it will be interesting to see how the new NVIDIA chip performs in that regard. 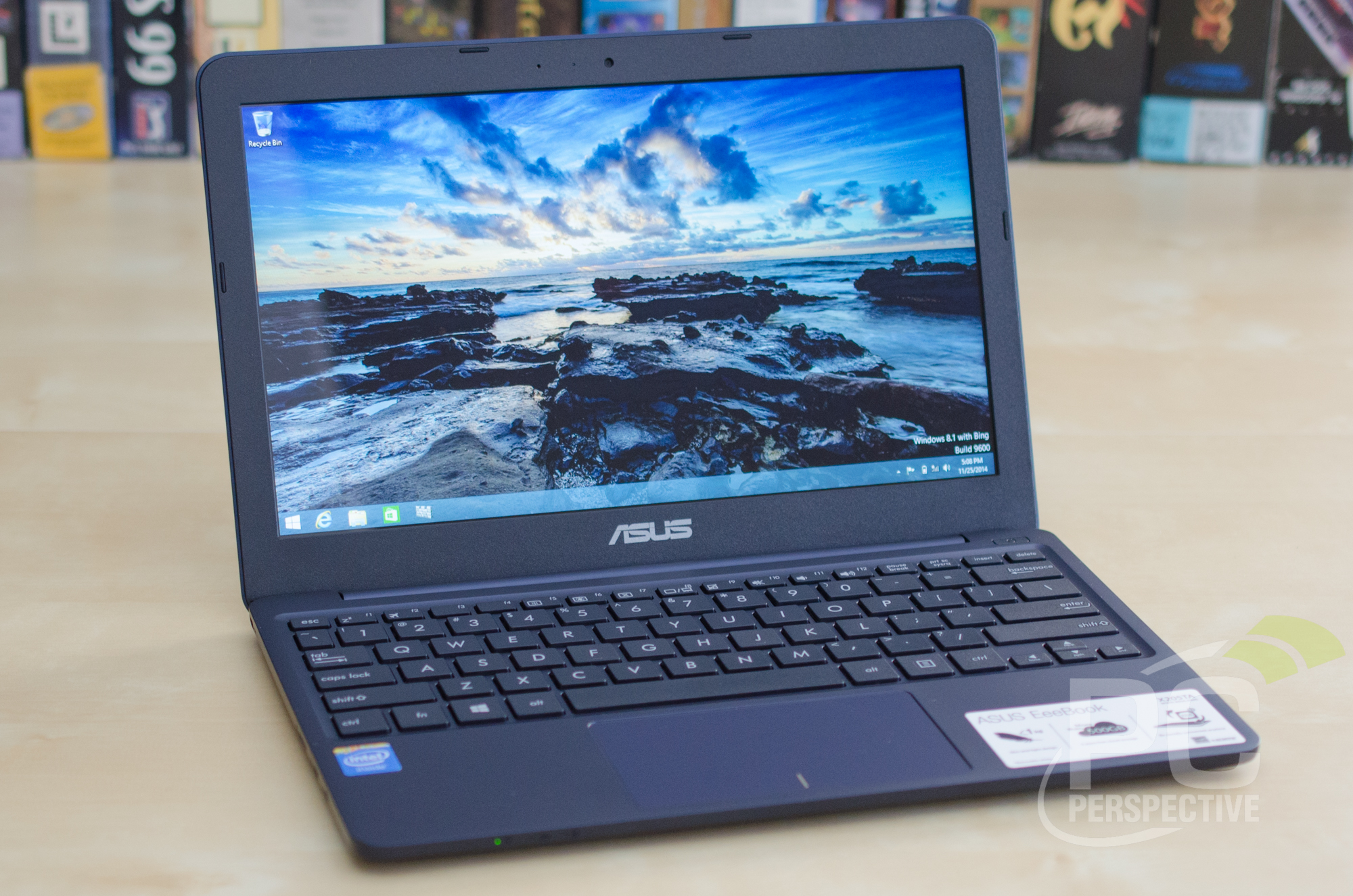 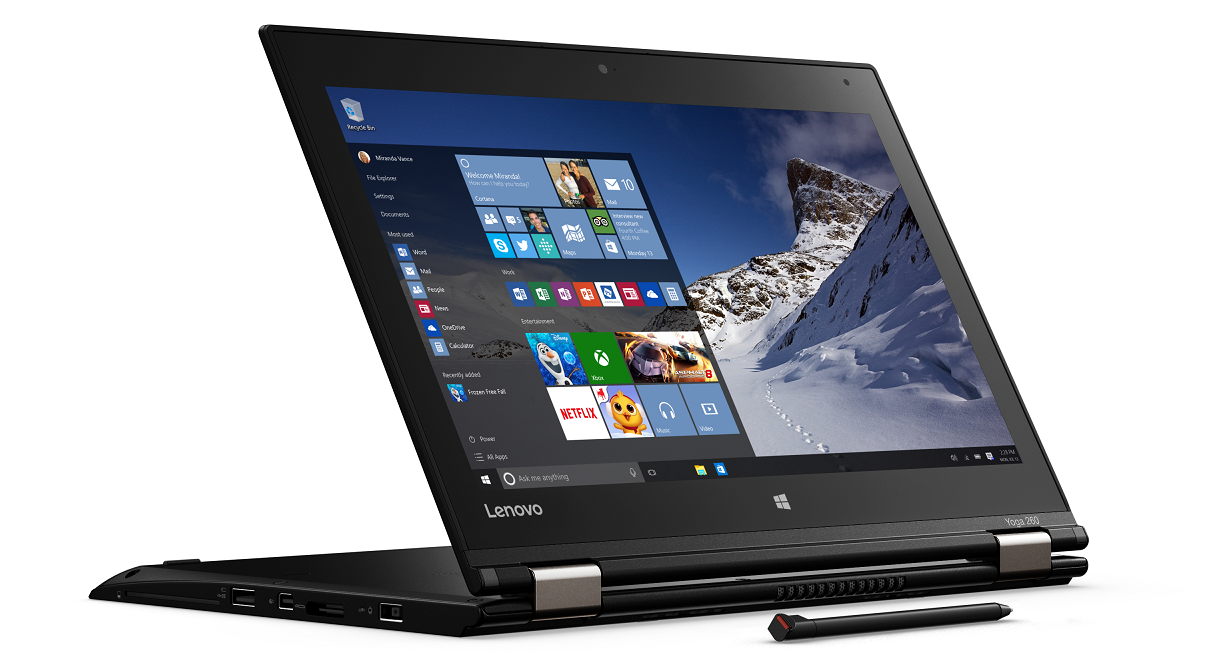 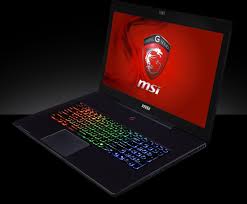