OCZ has released their Agility 3 series SSD line. This model promises even further cost savings over the consumer Vertex 3, while maintaining decent performance. Today we’ll see what makes it tick, and how it stakcs up against the competition.

Just over a month ago, OCZ released the Vertex 3, an immediate follow-up to the Vertex 3 Pro. At the time they promised an even cheaper solution at some point down the line. We’ve now seen that come to pass. Following the same convention as with the last series, the lower cost solution will be called the Agility 3. This is meant to be a mid-grade performance drive, as there is to also be a ‘Solid 3’ model on the horizon, but for today we’ll focus on the new Agility.

Their * note is very important. You won’t be able to hit the best possible performance marks without using these newest SATA 6Gb/sec drives in conjunction with native SATA 6Gb/sec storage controllers. There are just too many bottlenecks and other irregularities seen with the aftermarket / add-on solutions at this time, and they just can’t stack up against a good native chipset implementation.

What makes it cheaper?

That last pic up there points out the primary reason for the reduced cost of the Agility 3. While the Vertex 3 uses the newest flash memory in ONFi 2.0 Synchronous data transfer mode (133 Mb/sec), the Agility 3 mates the same controller to ONFi 1.0 flash utilizing the Asynchronous (50Mb/sec) data transfer mode. The slower speed is not that big of a deal in practice, since the SandForce talks to 4 banks of flash, pairing them up to create 8 virtual channels. Combine that with the on-the-fly encryption and compression algorithm of the SF controller, and there should be no problem saturating SATA 6Gb/sec just like the Vertex 3 is capable of.

To put it simply, regardless of die shrinks and other factors, the higher ‘grade’ of ONFi a flash chip supports, the more it costs. Think of it as similar to CPU ‘binning’, where they are all essentially the same die, but some perform better / faster than others, so they are considered a higher grade and sold accordingly. In this case, the Agility 3 uses flash memory is still fully capable, but just not at the same speed as that used in the Vertex 3. 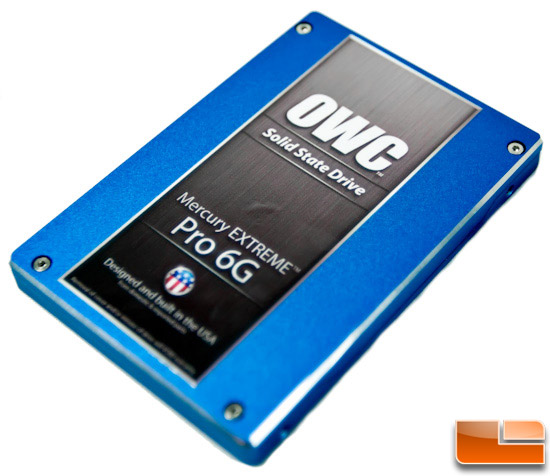 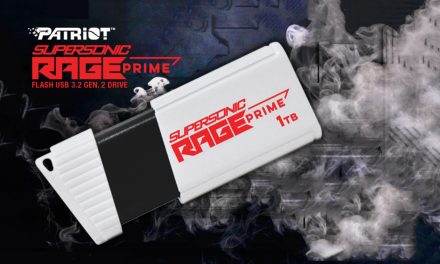