Piracy is a sore spot for the entire intellectual property production industry. The infinitely reproducible nature of information creates real challenges for collecting revenue particularly if taken from the mindset of a time where content was much more difficult to copy and theft had to occur for content to be in someone else’s possession.

Slightly NSFW, and Monty Python wouldn’t have it any other way.

The Business Software Alliance released last year’s report on software piracy through 2010 and found that piracy has reached the highest level yet. Their report, based on a survey of 15,000 business and consumer PCs (servers were excluded from this survey), claimed that the difference between sales and estimated total dollar value of installed software was $59 Billion.

The biggest hurdle towards tackling piracy is confusion between revenue and control. Control is a resource that is not free and implicitly paid for by potential market share. A business model that limits your market without increasingly monetizing the control you gain with that model is a total loss. An unfortunate consequence of this confusion is that lost revenue as attributed to a lack of control rather than a superabundance of it. As Gabe Newell discussed with Tippecanoe Valley High School, businesses need to experiment with their business models because theory cannot necessarily be grafted to any given situation. If you are not seeing what you are expecting, it might be because your expectations are incorrect and you should test the market to determine what you should expect. 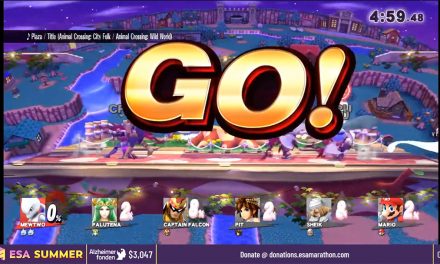