Skype fall down, go boom … doubtful Microsoft has anything to do with it 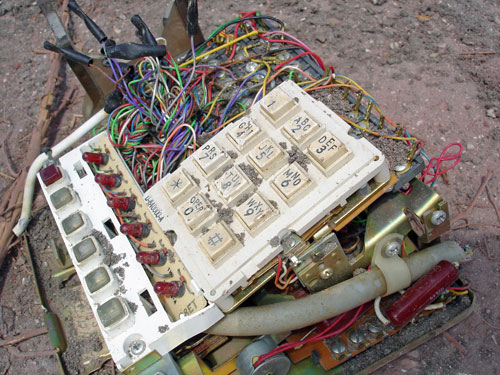 According to The Inquirer, at 12:15 GMT (+1 hr thanks to daylight savings), Skype suffered a major network failure that seems to not only have taken out the Skype VoIP client but also impacted the availablitity of their site.  As of right now there is no work around or solution, Skype is investigating the cause but for now other clients are your best bet for communicating over the web.

Since this has occured 2 weeks after Microsoft purchased Skype, speculation is running rampant that this is some sort of planned interruption.  It seems a little far fetched to think that even a company with as much financial power as Microsoft would dump $8.5 billion just to shut down a competing service.  They are going to want some return on their investment and simply using Skype’s patents, some of which are still under review now or its infrastructure to prop up Sharepoint is not going to return that money.  Ad generated revenue on the sidebar of the client and hooking this up to Microsoft’s various social and gaming applications seems more likely, which implies that shutting down Skype is the last thing on their mind.

Hopefully it will be fixed in time for This Week in Computer Hardware.

"VOICE OVER IP (VoIP) and chat service Skype has crashed throughout the world and continues to crash on login, leading many to suspect that its recent acquisition by Microsoft is a definite disaster.

The service began to crash around 12:15pm UK time, kicking people offline and freezing when they tried to log back in again. Other users who remained online had difficulties making calls. Restarting your PC or reinstalling Skype has no effect, as the problem is clearly on Skype’s end." 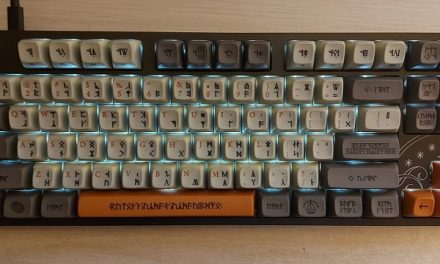 How To Get Me To Review A Keyboard? DROP A Lord Of The Rings Version