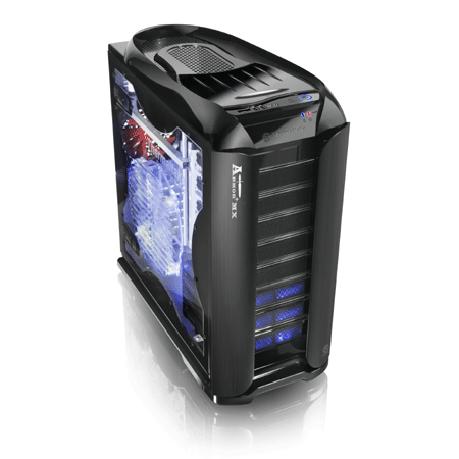 Thermaltake has a successful line of tower cases for DIY enthusiasts dubbed the Armor Plus series. Recently, they have decided to expand the Armor+ lineup by adding a new mid-tower sized case, the Armor+MX.

First showcased at CES 2008 in Las Vegas, the high performance mid tower case is now available for worldwide distribution.  With an MSRP of $139 USD the case is packed with features, including:

Thermaltake further claims that the case’s design allows for superior cable management allowing consumers to maximize airflow and reduce cable clutter around important components.  David Hwang, the President of Thermaltake states that the Armor+ MX chasis embodies the high performance characteristics previously only found in full tower cases.  "With the introduction of Armor+ MX, the versatility and performance characteristics can now be found in a much smaller and manageable package."

The Summer of Defeat 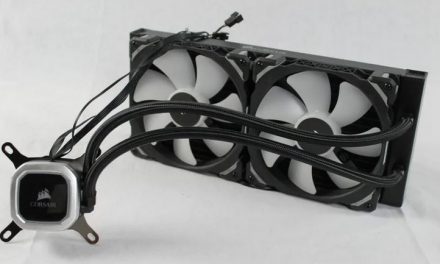