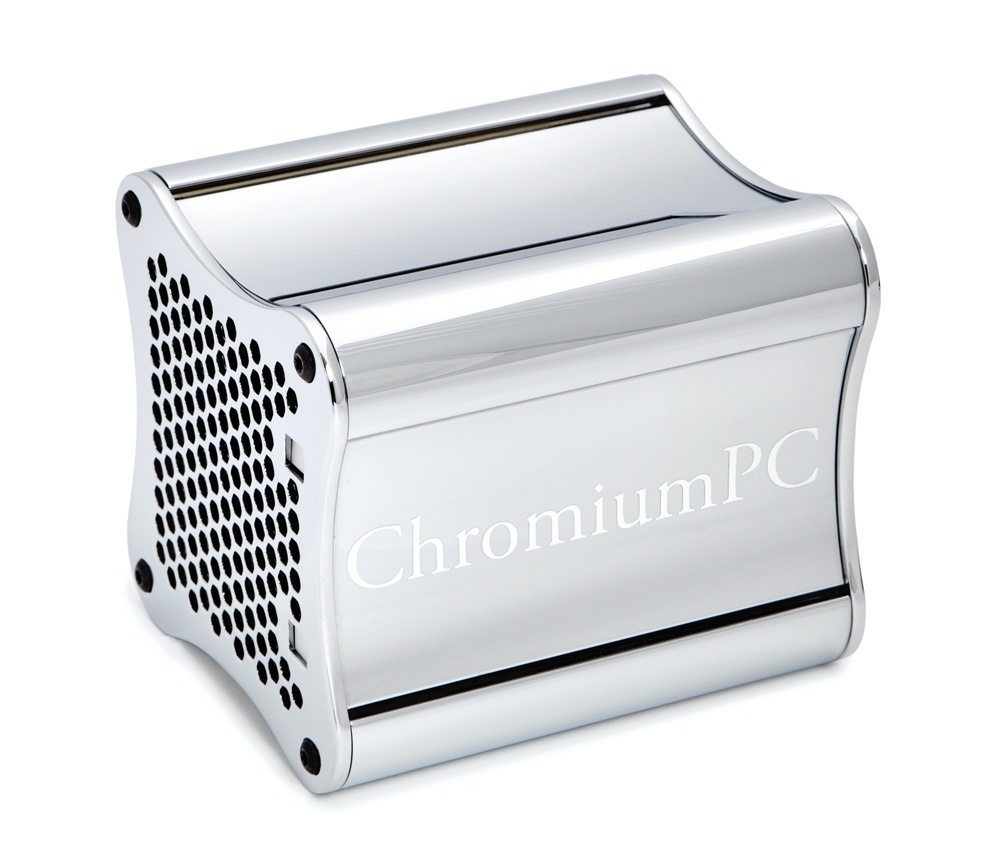 Xi3, the makers of a series of small form factor module based computers, is launching a Chrome OS based desktop computer which they have dubbed the ChromiumPC. The ChromiumPC will be based on similar "module" technology to that in their current Xi3 computers. They have broken the traditional motherboard down into three parts and fitted them into an aluminum chasis measuring "4.0- x 3.656- x 3.656-inches." The PC will use either a single or dual core 64-bit, x86 based CPU. The device is slated for a July 4th, 2011 release, and will be generally available in the second half of the year.

If this small form factor PC is priced right, it may prove to be a popular option for schools, businesses, and people wanting a second PC.  Are you interested in desktop PCs running cloud based operating systems?