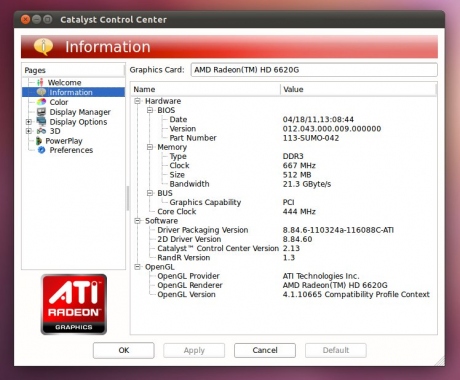 When SandyBridge first hit the market Phoronix was less than impressed at its performance on any system running Linux.  Thankfully that has since improved but the initial impression that the lack of support created remains.  AMD’s new Llano, like the previous Zacate APU is a different story, with support available already thanks to Catalyst Linux driver support as opposed to Mesa or the base kernel.  This particular review focuses on comparing the E-350 APU to the AMD A8-3500M APU with its Radeon HD 6620G, they will be comparing the CPU portion separately.  There is a noticeable improvement in performance across the board when compared to the E-350 which was expected, the happy surprise was how few issues they ran into.

They also tested out a brand new Gallium3D driver that just arrived, comparing it to the various alternatives available to interface with AMD’s GPUs.  The performance of the Catalyst driver for Linux is far beyond the alternatives, good news for those using Linux.

"AMD’s next-generation "Llano" Fusion APUs are launching today. Llano is a very nice upgrade over the current-generation 40nm Brazos hardware as talked about in another Phoronix article to be published in the next couple of hours, but in this article is a look at the graphics in Llano. Here’s the first Linux look at the Llano graphics support and performance for the Radeon HD 6620G as found with the AMD A8-3500M Fusion APU." 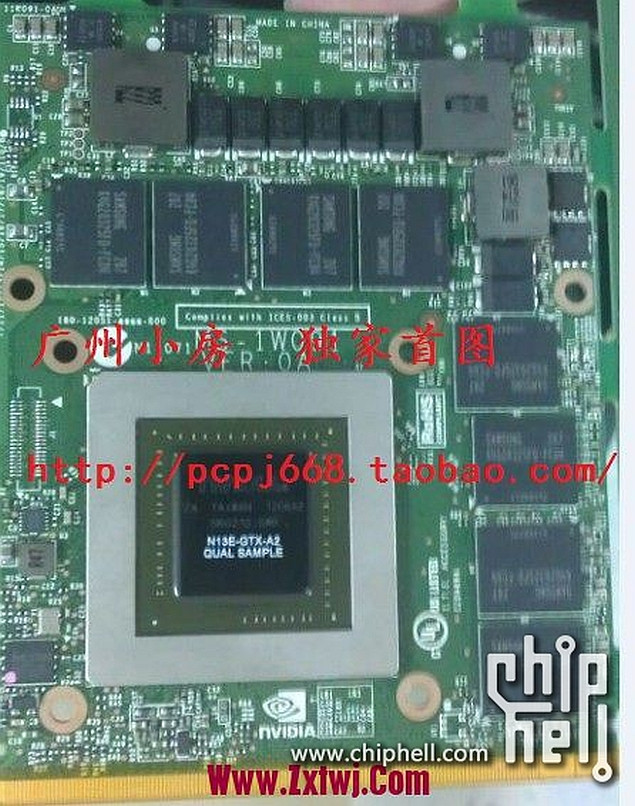