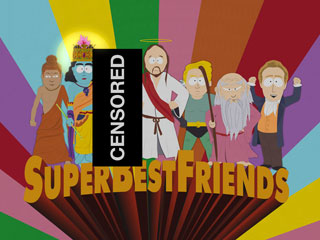 ARM has assembled their own Super Best Friends in a team lead by Calxeda, and composed of Autonomic Resources, Canonical, Caringo, Couchbase, Datastax, Eucalyptus Systems, Gluster, Momentum SI, Opscode, and Pervasive.  This places Ubuntu as the ARM OS of choice for the server room and as it includes companies developing applications for running Cloud services, not only Microsoft should be paying attention; applications like Amazon’s EC2 could face new competition as well.

Calexda’s current reference machines pack 120 server nodes with 480 cores in a 2U chassis, a density which even a 1W Atom is going to find hard to match and the 1W Atoms are still a ways away.  They are planning on getting the machines out to clients for testing by the end of the year, Intel’s time table is nowhere near that tight.  Read more about the low powered battle for dominance at The Register.

"With Intel’s top brass bad-mouthing ARM-based servers, upstart server chip maker Calxeda can’t let Intel do all the talking. It has to put together an ecosystem of hardware and software partners who believe there’s a place for a low-power, 32-bit ARM-based server platform in the data center." 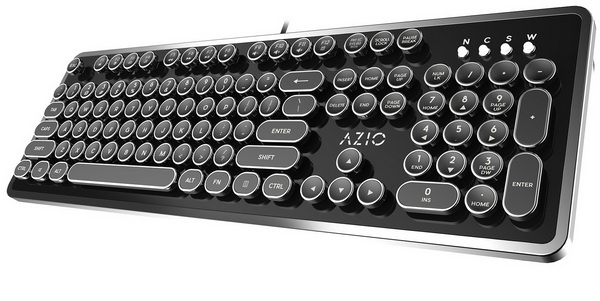 IBM Model M? Pah, get an Underwood based keyboard if you want to impress!